Indonesia is a huge and beautiful country, which has rich and fascinating history. Here is the list of 18 interesting facts about this amazing country.

1. Jakarta has one of the biggest stadiums in the world! Back in 1962, when it was finished, Gelora Bung Karno Stadium’s original capacity was 120,800 people, which makes it the 2nd largest stadium today. 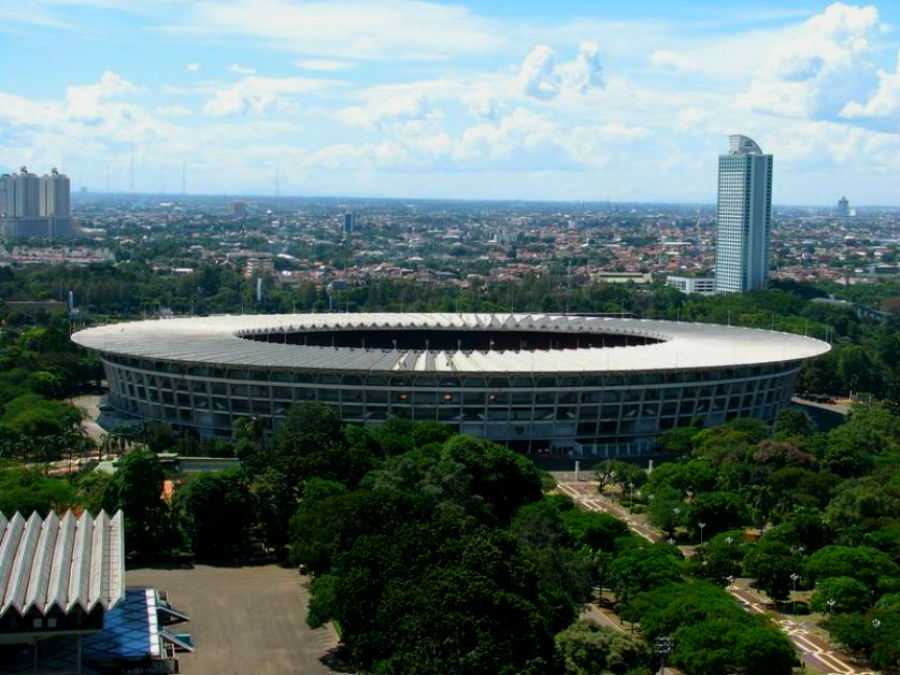 2. Ever heard of the Komodo dragon? If you haven’t, it’s basically a gigantic 10 feet long lizard that eats small deer, puppies and probably humans. It’s also the largest lizard in the world. 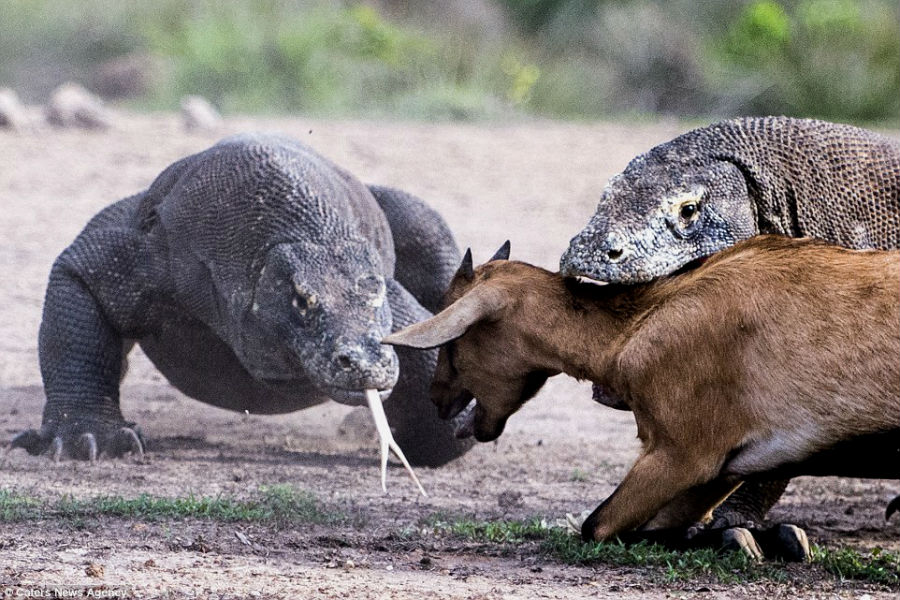 3. I don’t know if Pokemon GO is big in Indonesia, but here you can catch a real-life Vileplume! This is the world’s largest flower, Rafflesia Arnoldi. It sometimes grows to be up to 15 lbs and the only place you can “catch” it is the island of Sumatra. 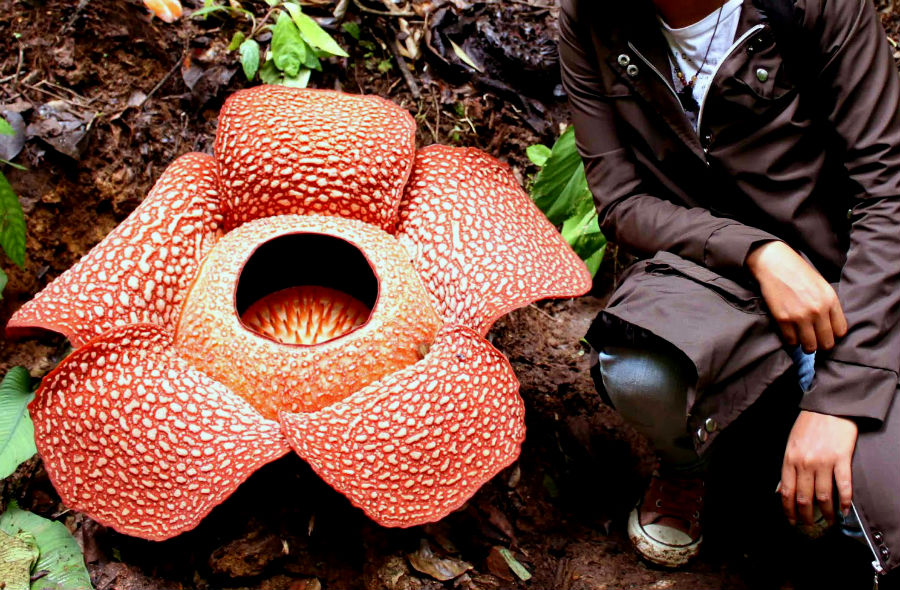 4. Speaking of unique flora, the most odorous flower on Earth, Amorphophallus titanum, can also be found in Indonesia and can sometimes grows to be over 6 feet tall. When it blooms, it releases an insanely stinky odor comparable to decomposing meat, which you’ll notice from far-FAR away. Hey, Nintendo, there’s your new Pokemon, get crackin’! 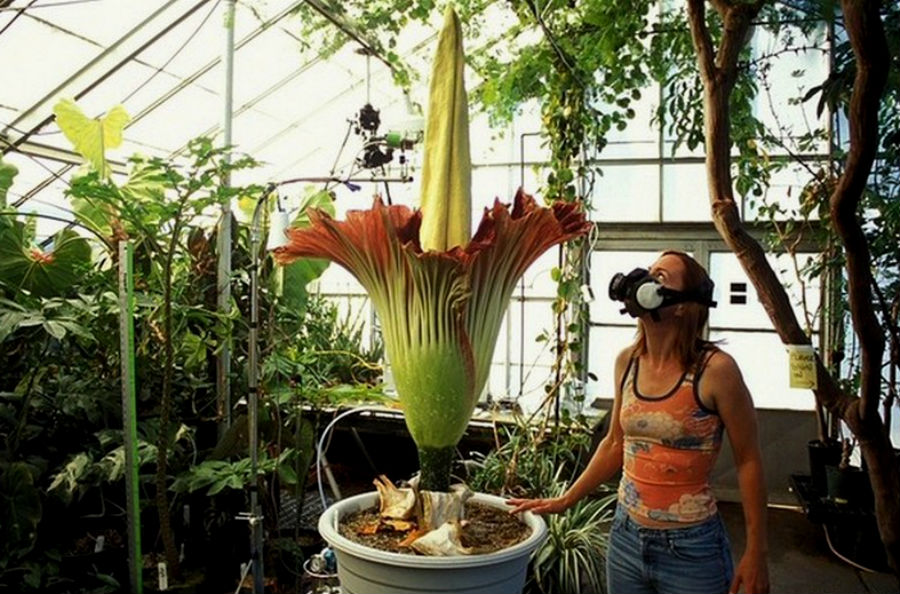 5. Almost 170 million people in Indonesia are under 30 years old, which means it has the largest ‘young’ population in the world. And, for the record, only 8% of the population is over 60 years old. 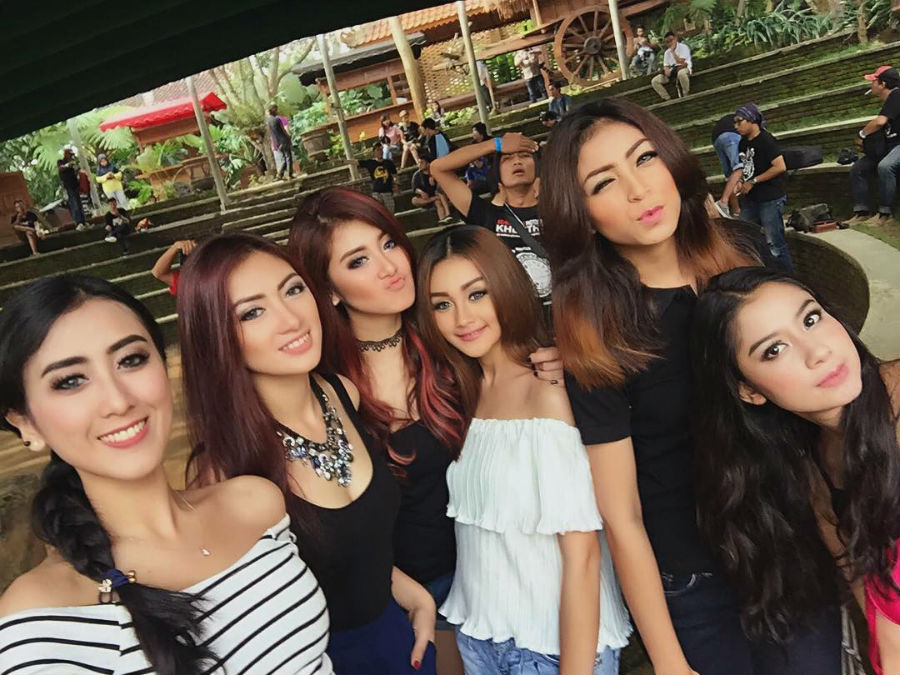 6. Who do you think has the largest Muslim population on the planet? That’s right – Indonesia! 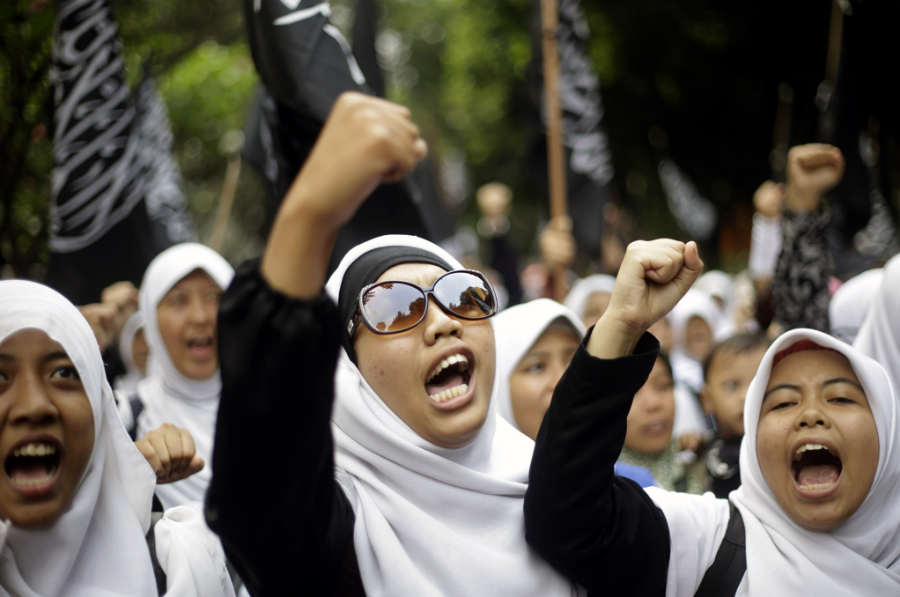 7. At 54,000km, Indonesia has the 2nd longest coastline in the world after Canada. Do islands count as well? Because if so, that’s cheating! 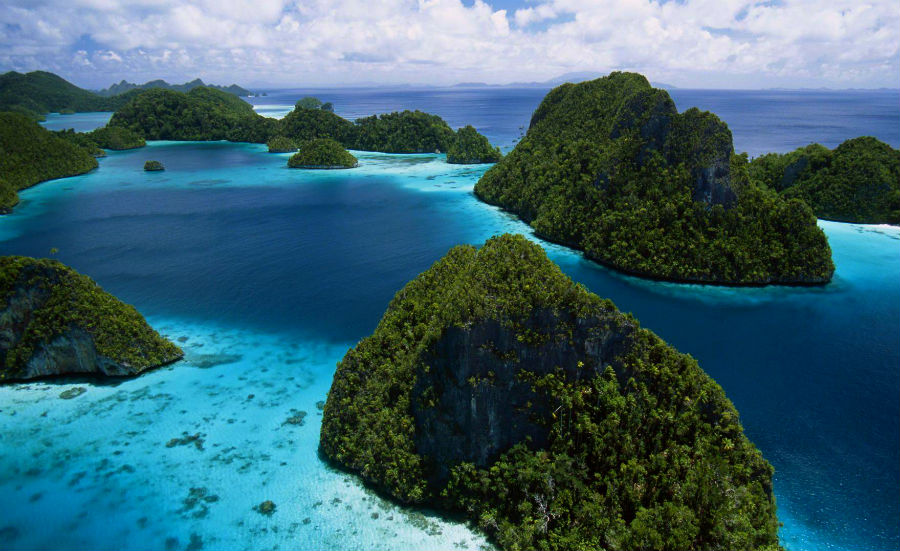 8. You know why? Because Indonesia is the largest archipelago in the world with roughly 18,000 islands. 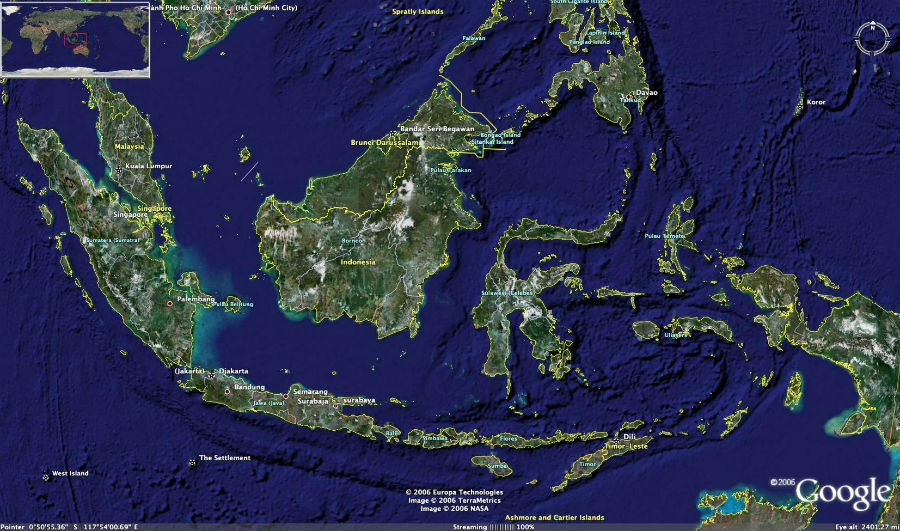 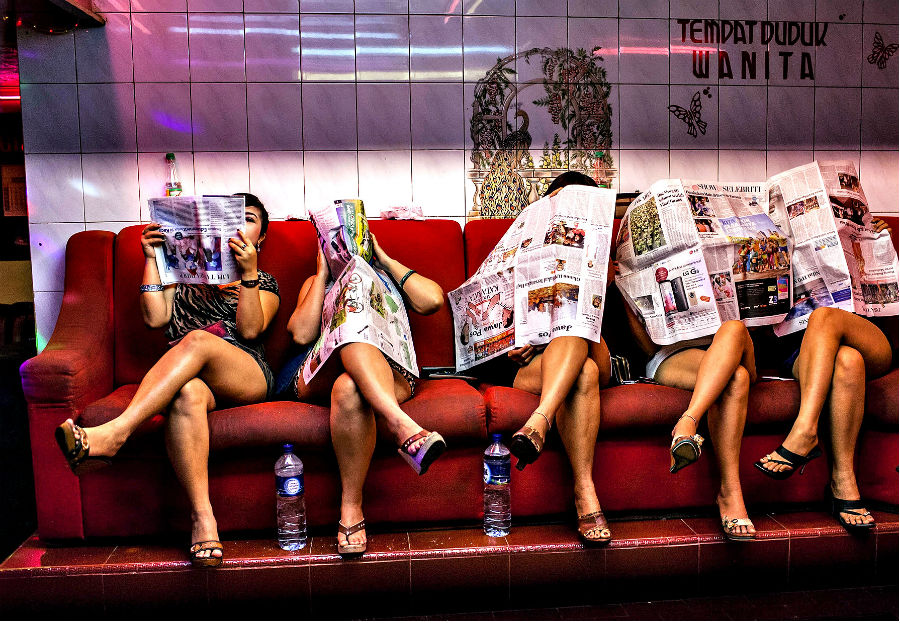 10. Indonesia is the 4th largest country in the world, with a population of around 247,000,000 people. That’s like 6 PewDiePie YouTube channels! 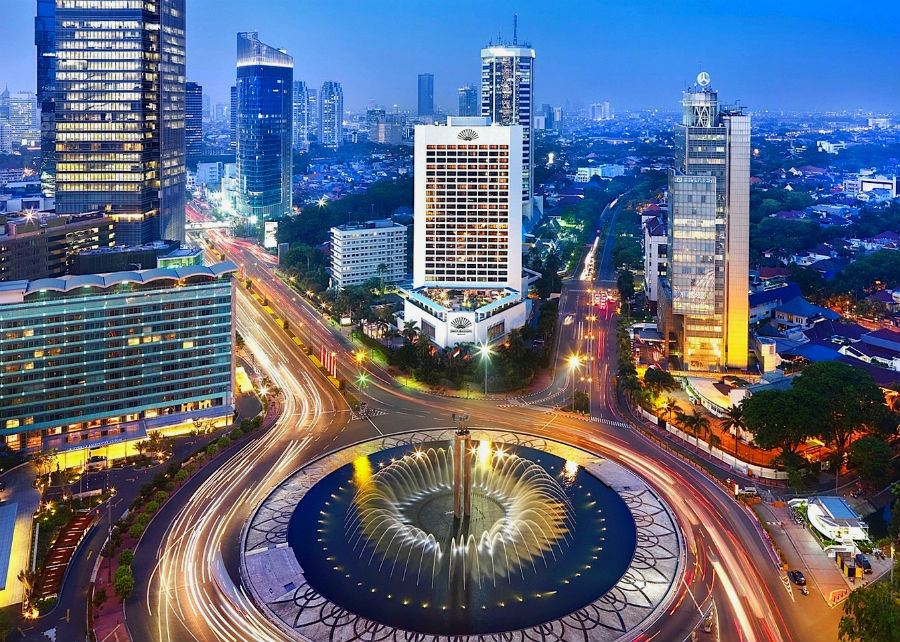 11. Wanna dig up some gold or copper? Head out to the largest gold mine in the world – Grasberg mine, near Puncak Jaya! 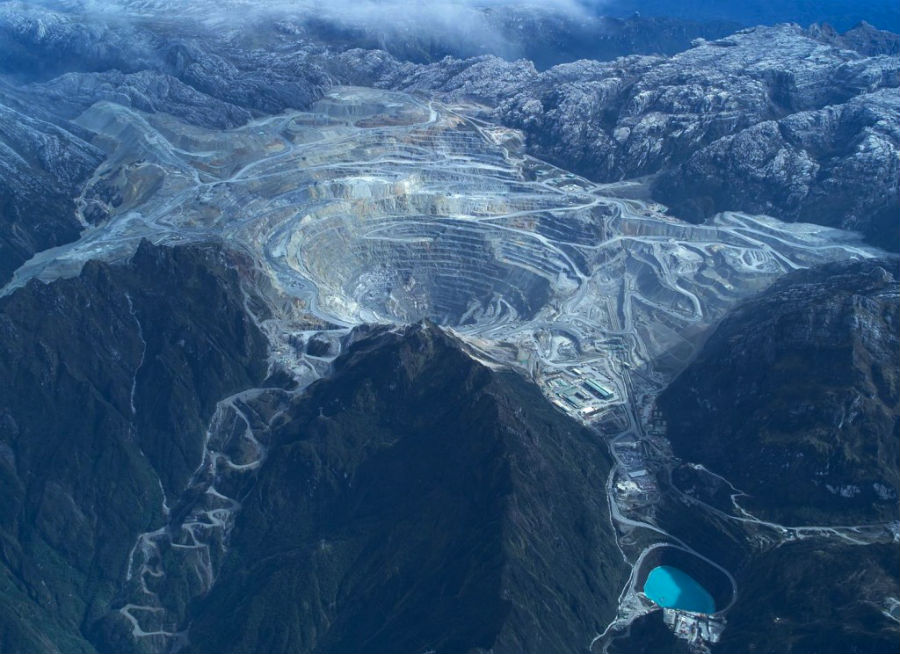 12. Borobudur temple in Central Java is the largest Buddhist temple in the world, decorated with over 2,600 relief panels and 504 Buddha statues. 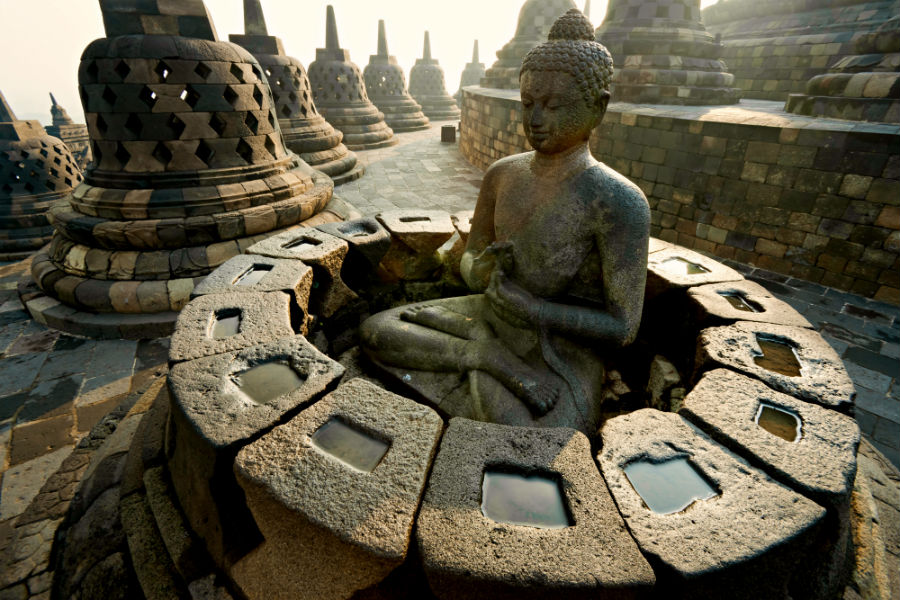 13. Everyone always talks about Greenland as the #1 island in the world, but what about numbers 2, 3 and 6? That was oddly specific because the second, third, and sixth largest Islands in the world are parts of Indonesia. Guinea is the second largest. Borneo is the third largest, while Sumatra is the sixth largest. 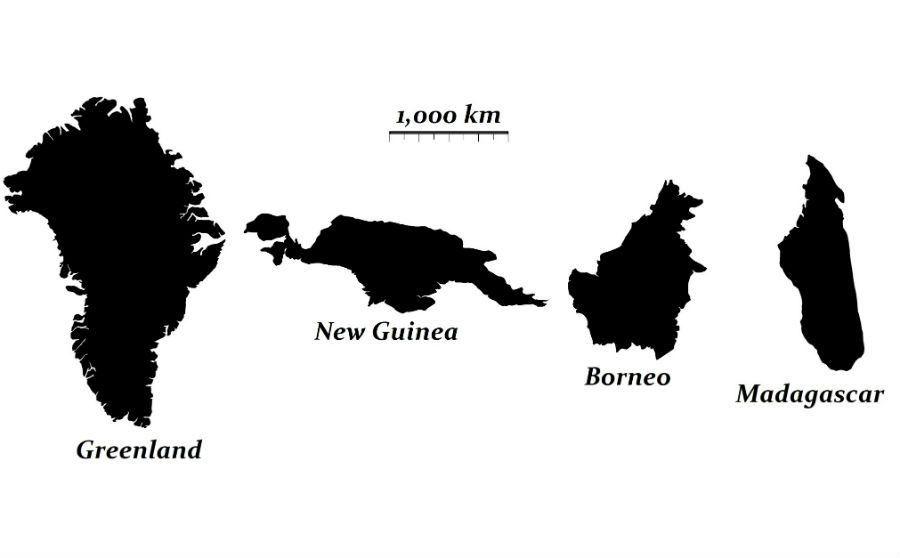 14. According to the Guinness World Records, a snake found in Sulawesi, Indonesia in 1912, was about 33 feet long, making it, one of the longest snakes ever found. 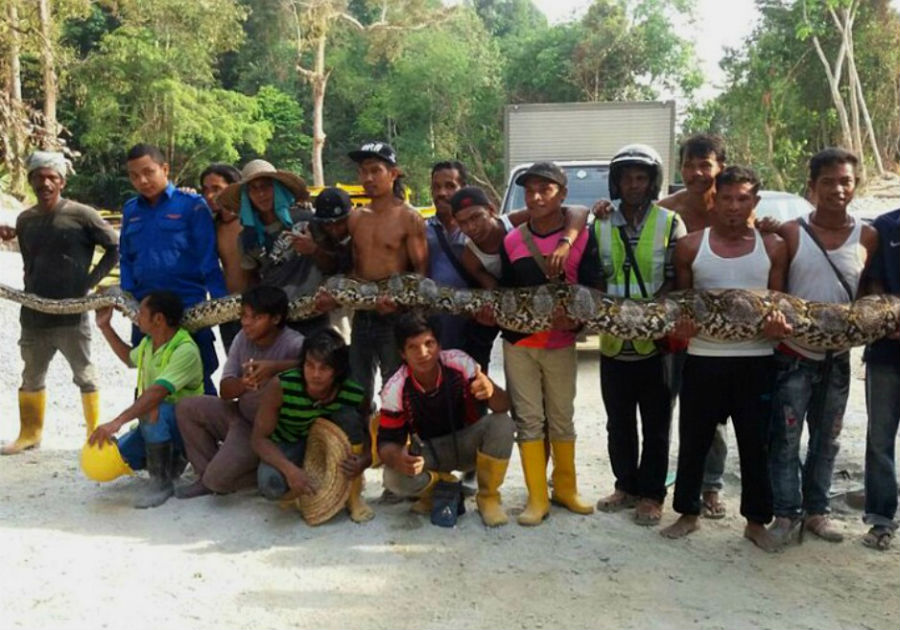 15. The highest number of recorded deaths as a result of a natural disaster was the December 2004 Tsunami which mostly affected Aceh, Indonesia, and was estimated at 230,000 people. Nature doesn’t mess around, I see.

16. The world’s most populated island with around 139 million people on board is … Java! 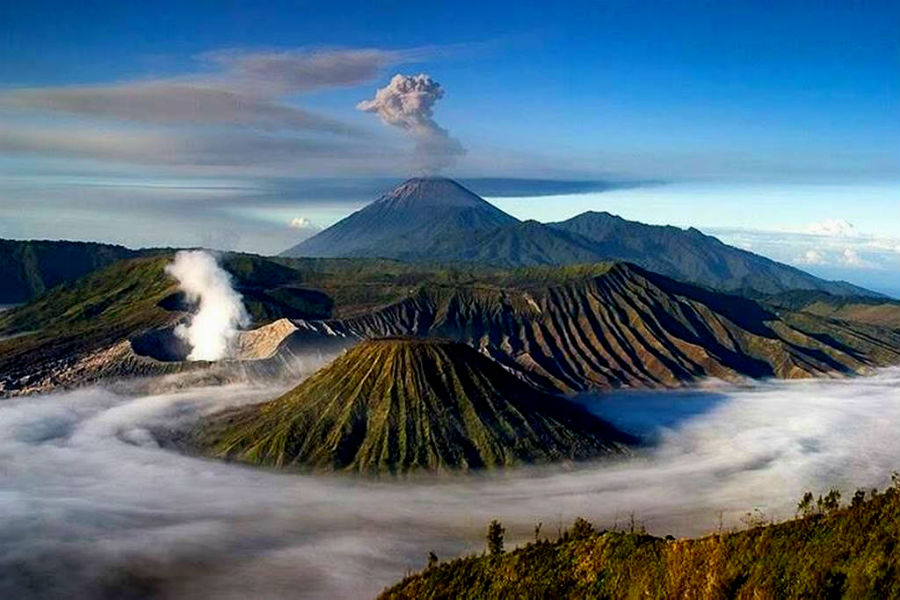 17. The eruption of Krakatoa in 1882 was one of the deadliest and most destructive volcanic events in the past few millennia, with around 36,400 people being killed by the eruption itself and the tsunamis it created. 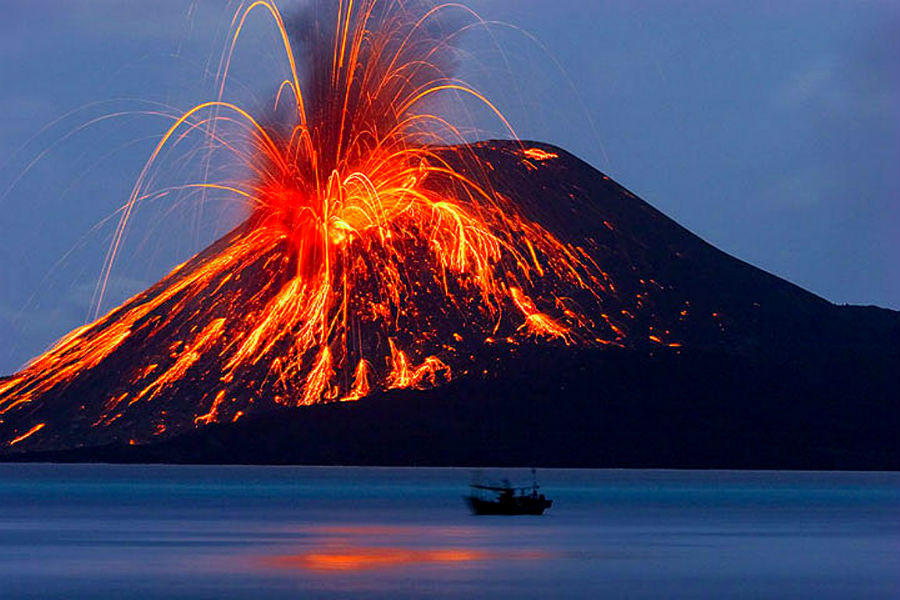 18. And rounding up our list with something a bit more cheerful: have you noticed that Indonesia and Monaco have the exact same flag but Indonesia’s is just a small bit wider? Now I dare u\you to unsee it. 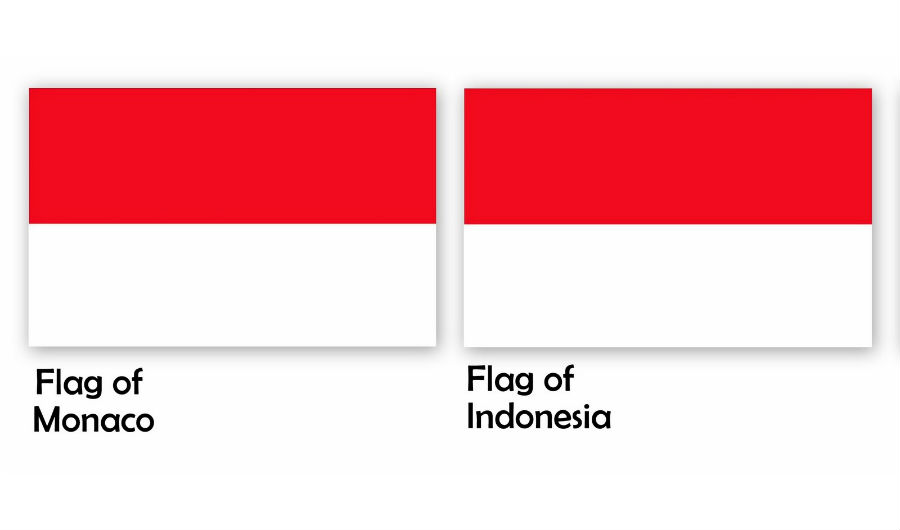