The life of a movie/TV star is a tough one. Parties, money, big houses and cars, … Because the thrill of a life of luxury and wealth isn’t enough for some people, some actors decide to have near-death experiences on the set. Sometimes because they don’t want to use any stuntmen to make sure everything looks as real as possible, other times because accidents are very likely to happen on movie sets as well. Let’s take a look at some of the most brave men and women who put their lives on the line for our entertainment.

10. Isla Fisher
Remember that scene in Now You See Me when she pretended to be drowning in a water tank? Well, she actually was. Luckily she had more in common with her character than she thought, since she managed to free herself and escape. 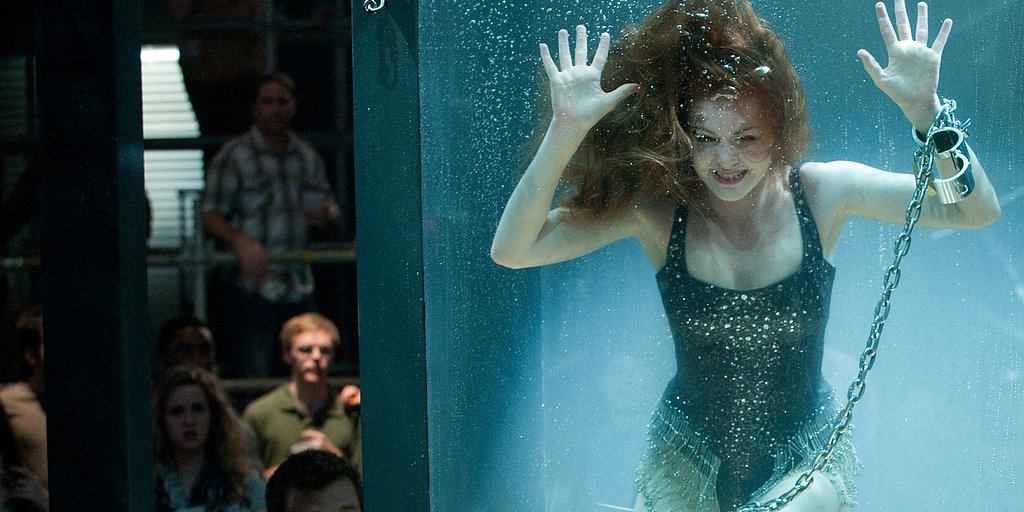 9. Sylvester Stallone
During filming of Rocky IV, Ol’ Sly asked Dolph Lundgren to punch him as hard as he could. Turns out Dolph has a decent punch, since the haymaker damaged Stallone’s heart and put him in the hospital for over a week. 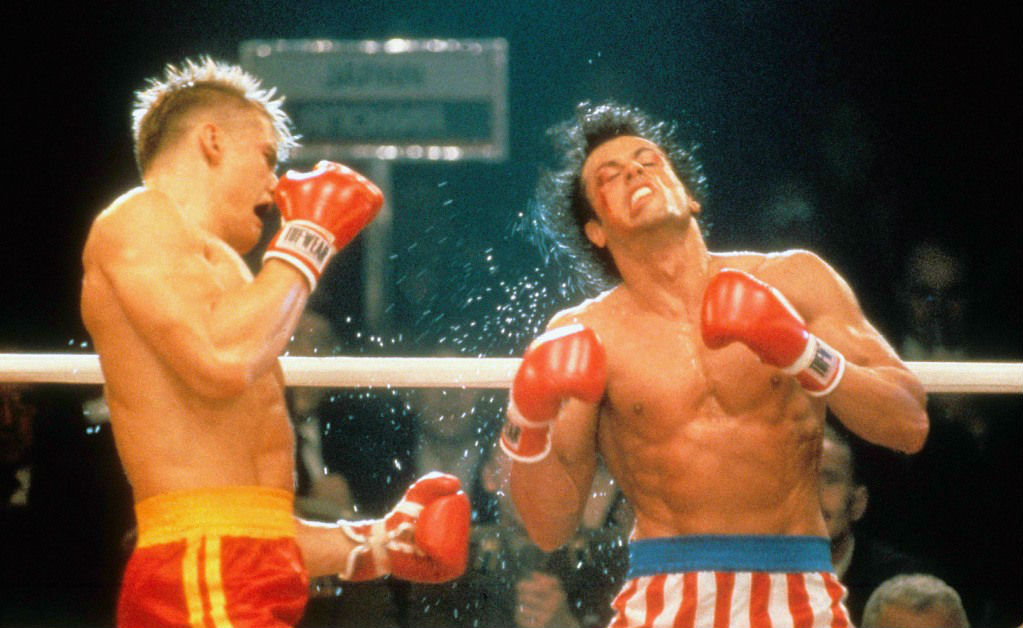 8. Michael J. Fox
Back to the Future III was the perfect ending to a great trilogy. Did you ever wonder why the hanging scene looked so realistic? Well, Michael slipped and was actually being hanged. And in true Hollywood fashion, that’s the shot they used for the movie.

7. Tom Cruise
In the action movie Edge of Tomorrow, Cruise and co-star Emily Blunt were in a car. Blunt was driving way too fast and missed a right-hand turn, driving them into a tree. In that moment, Cruise almost became the next victim of a woman driver! 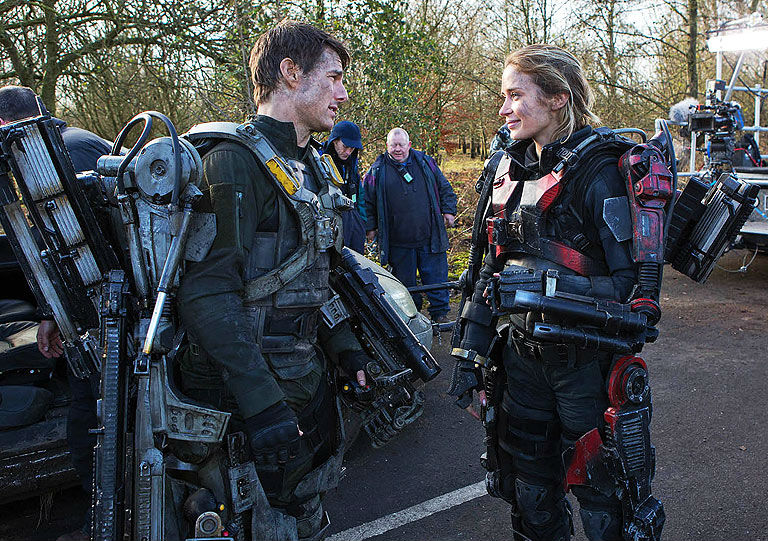 6. Margaret Hamilton
The Wicked Witch of the West would often disappear in a cloud of smoke in The Wizard of Oz. Petroleum was a part of her make-up. One might think it would be a bad idea to have her anywhere near sparks, but not the Oz crew. The trap door through which Margaret was supposed to escape failed, and her face and hands caught on fire, leading to second and third degree burns. 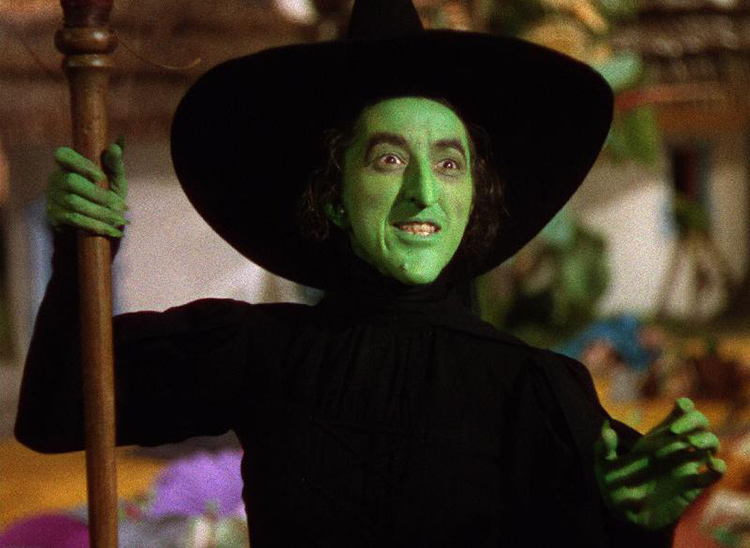 5. Sylvester Stallone (again)
Before John Rambo was the NRA poster boy, he was supposed to be a regular human being, a soldier struggling with reintegrating himself into society. In the movie First Blood, Sly did all stunts himself, since he was a young actor trying to make it. In a certain scene, Rambo leaps off a cliff into a tree. Sly did it without safety gear. And he was only satisfied after three takes. Luckily, he only cracked his ribs after doing this insane stunt three times. 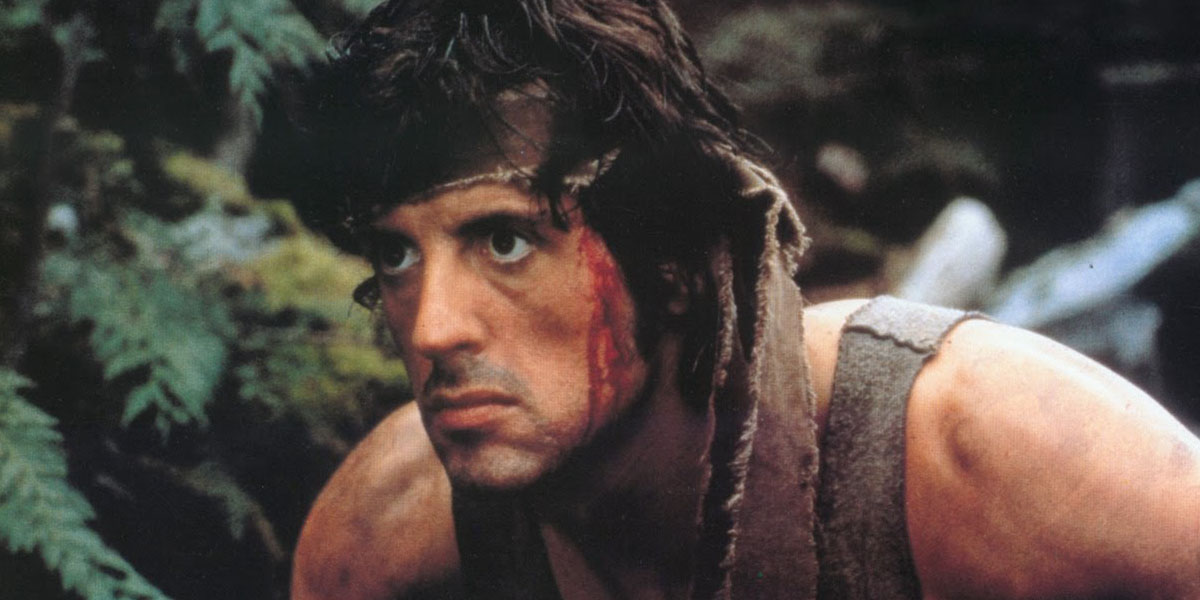 4. Ed Harris
James Cameron has been known to be a committed director, but in the movie The Abyss, he actually gave Ed Harris a very limited air supply to film the scene where Ed was supposed to run out of air. I guess if nothing else, it made the scene look realistic. Ed wasn’t too happy with it and hasn’t worked with Cameron since. 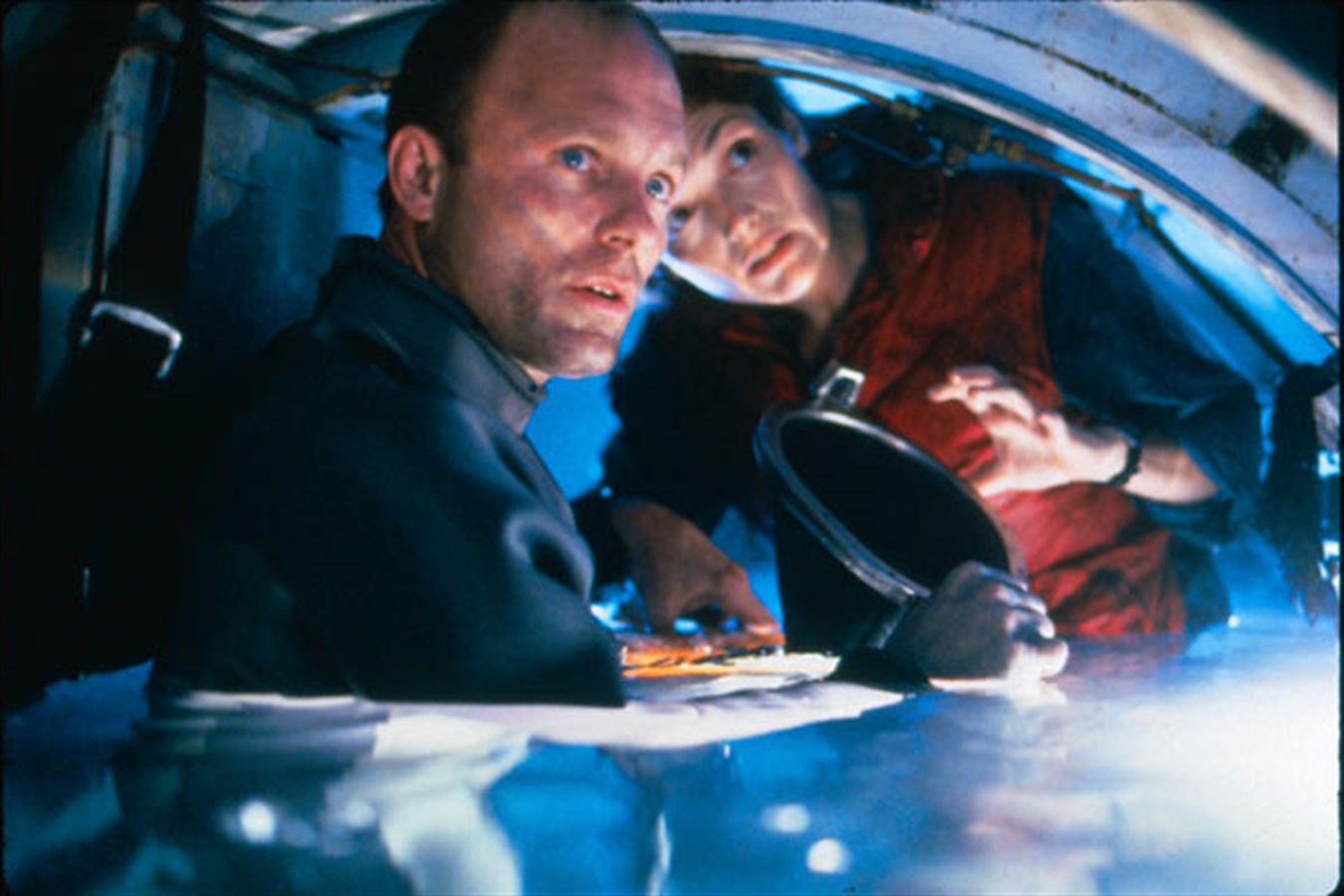 3. Jason Statham
Remember when you’re filming Expendables 3 and your truck’s brakes don’t work so you have to jump out of it like a badass to avoid getting dragged down into the water along with it? Jason does. 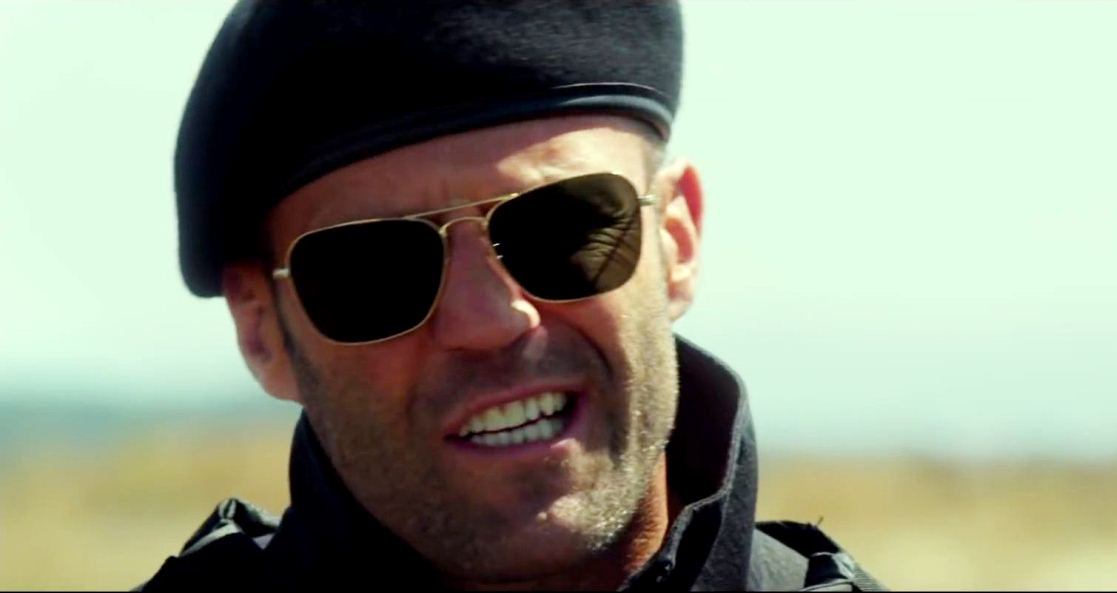 2. Johnny Depp
When filming The Lone Ranger, Johnny was thrown from his horse and dragged along for about 25 yards. He fell in front of the horse and only nearly didn’t get trampled. This is why pirates don’t ride horses. 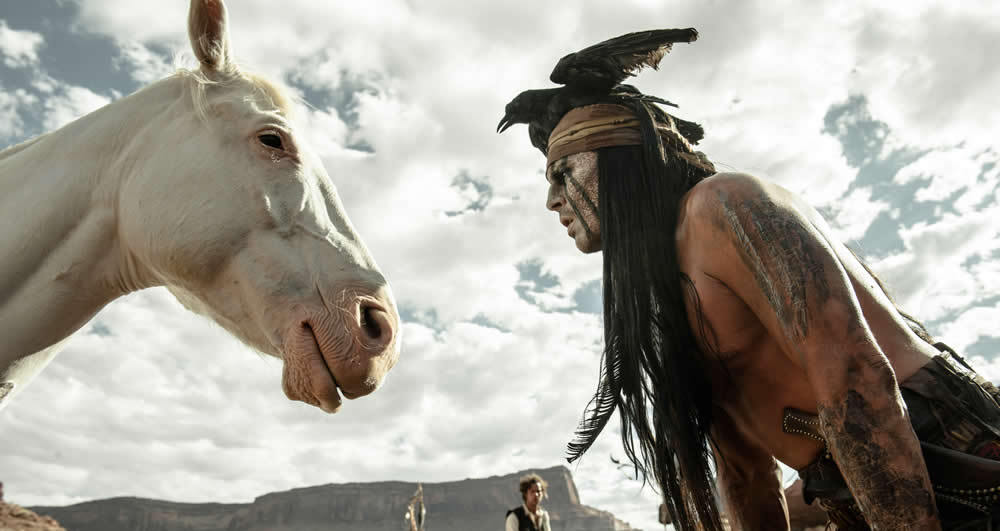 1. George Clooney
George broke his back while filming Syriana. That’s right – he broke his back. The very substantial injury required major spinal surgery and thankfully George made a good recovery. 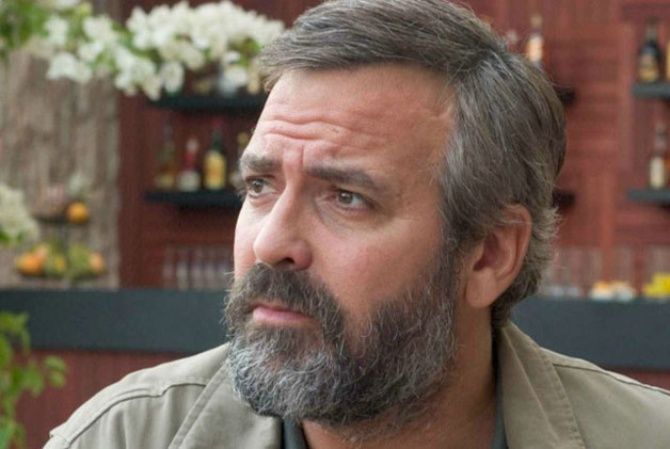 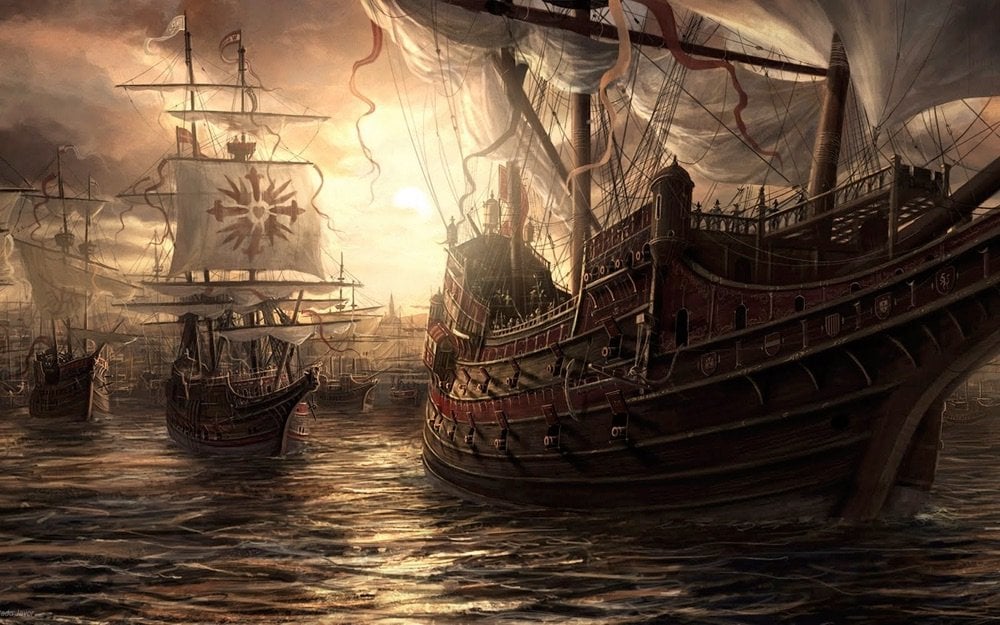 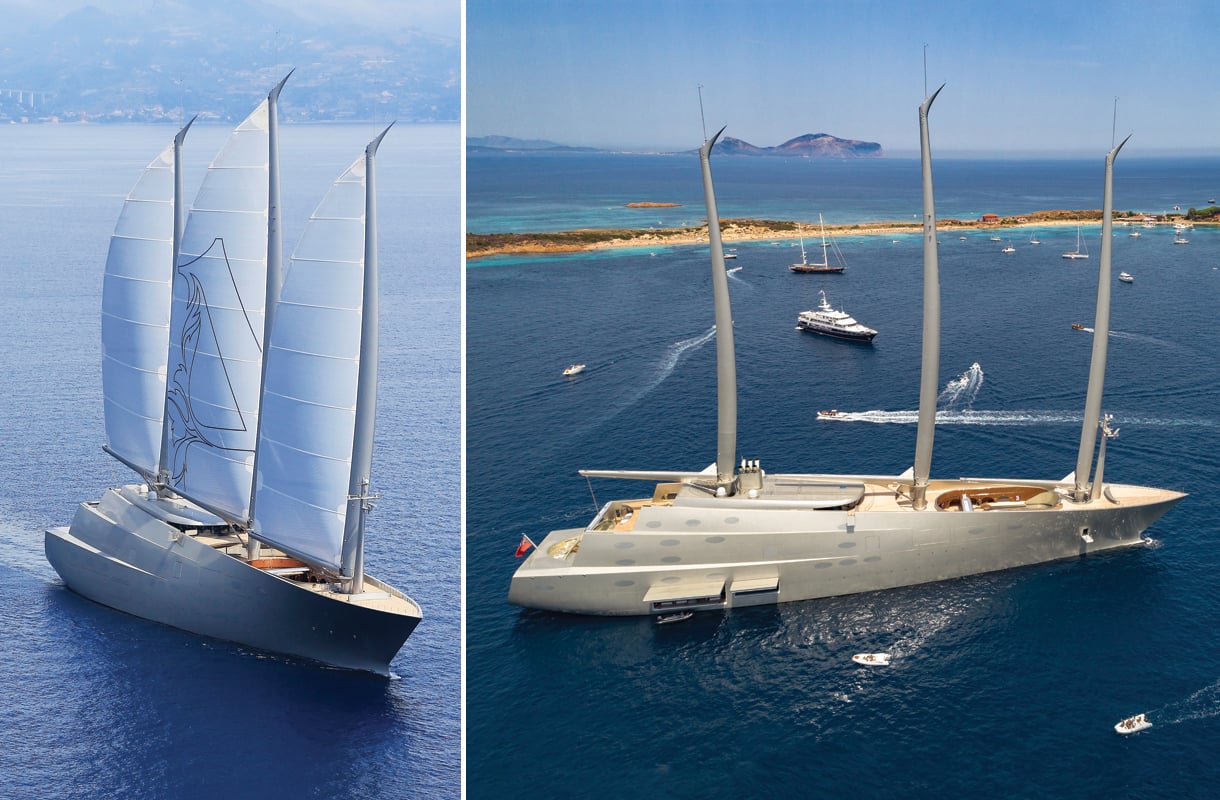