If you are one of those cynics who don’t believe in ghosts or think “The X-Files” isn’t based on real events, here are 10 places you should visit some time. Even one night at one of these famous haunted places will turn you into a believer for sure.

The Amityville House, Long Island
If you have watched “The Amityville Horror” movie you know the story behind this house. If not, the house is the site of multiple murders committed by Ronald DeFeo, Jr. He killed his entire family that resided in the house. Since then no one is able to live there due to the paranormal spirits that terrorize everyone who enters the house. 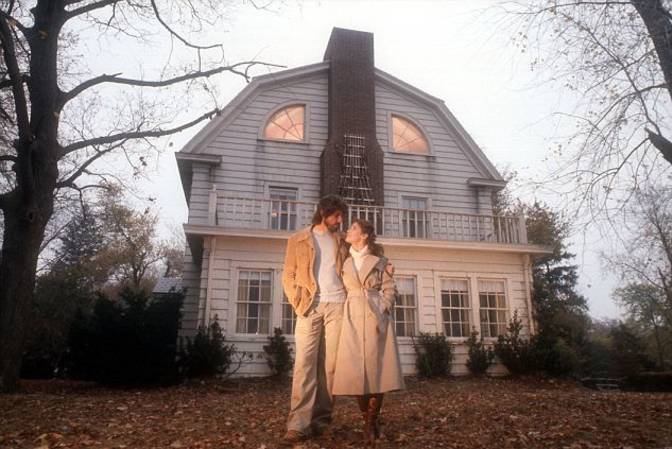 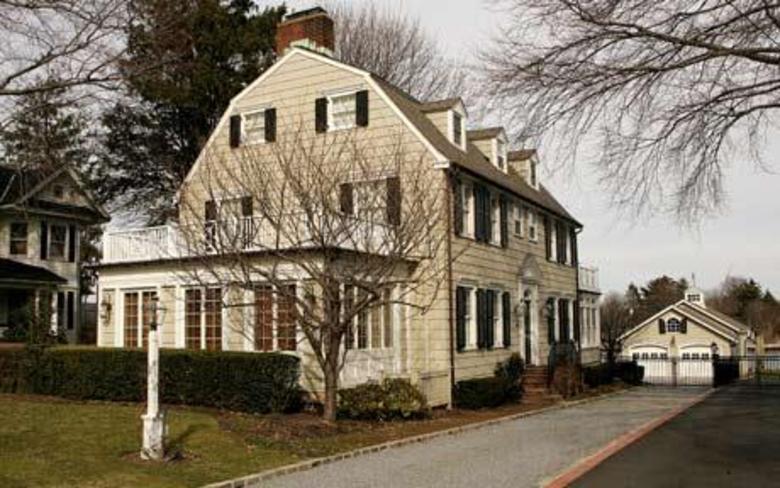 Winchester Mystery House, California
The house used to belong to the gun magnate widow Sarah Winchester. It is believed that house is haunted by souls of all the people killed by Winchester rifles (there are lots of them as you may guess). 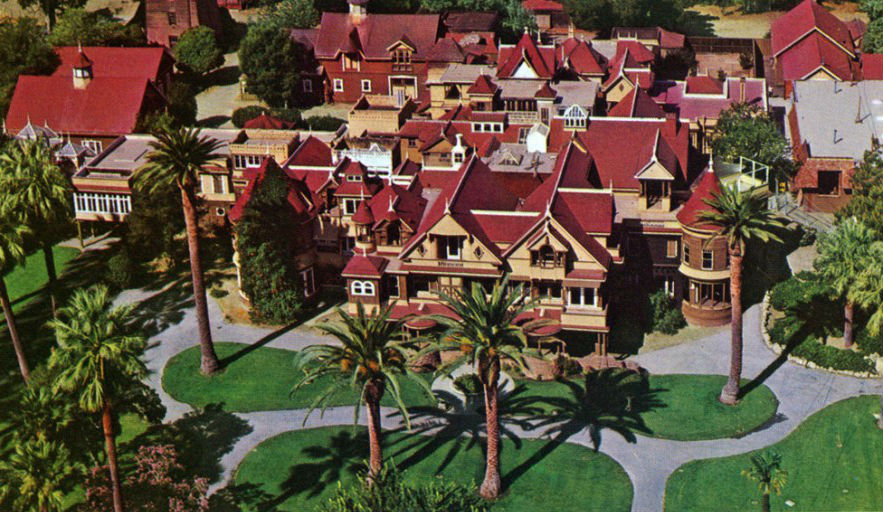 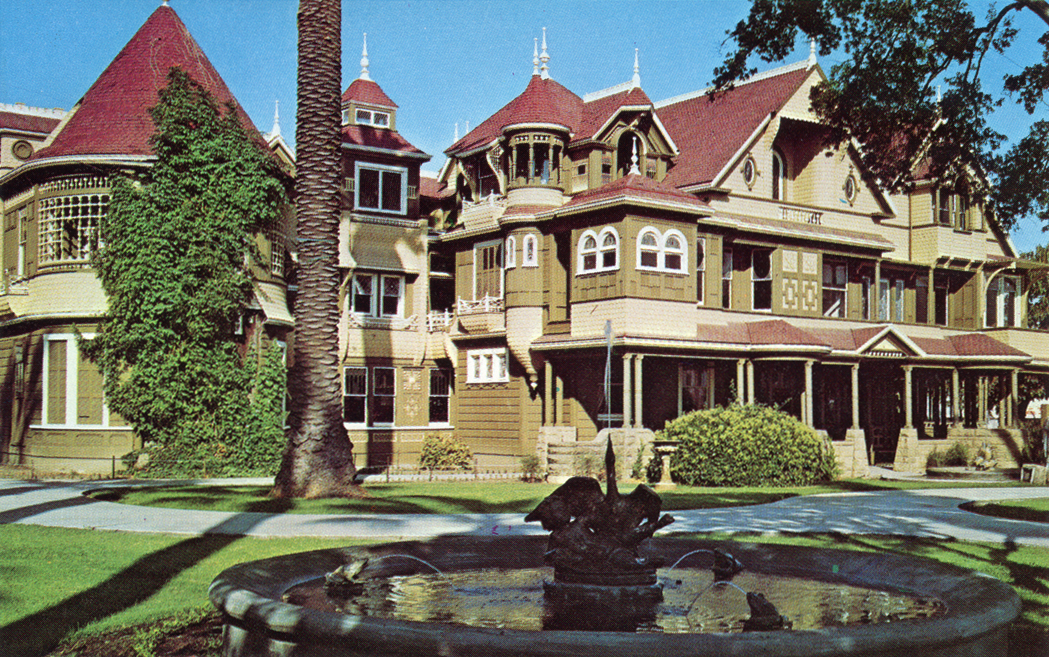 Aokigahara, Japan
There is a forest near the Mt. Fuji called Aokigahara aka Suicide Forest. A lot of people come here each year to end their lives among the dense vines and trees of the forest. The number of felo-de-se is so big that the local police has to do annual sweeps to take away all the corpses. Of course all those restless souls of people who killed themselves wander aimlessly through the forest. In addition to that, there is another spooky legend that says in ancient Japan, during the famine there wasn’t sufficient food for families to feed themselves, that’s why they left some of their relatives in the woods of Aokigahara, where they starved to death. Their ghosts also haunt the forest today. 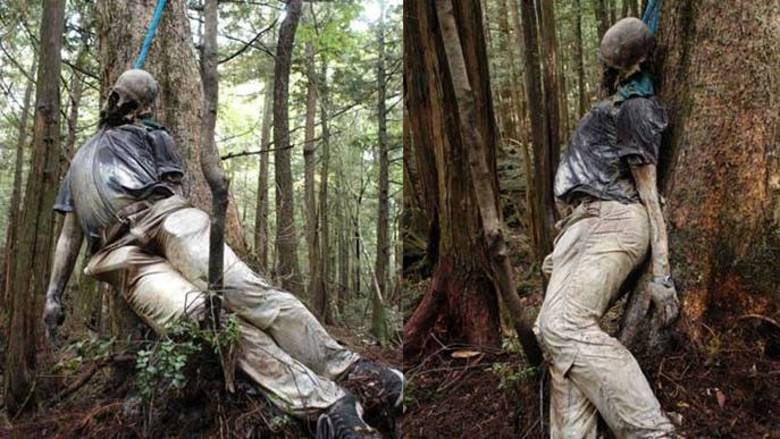 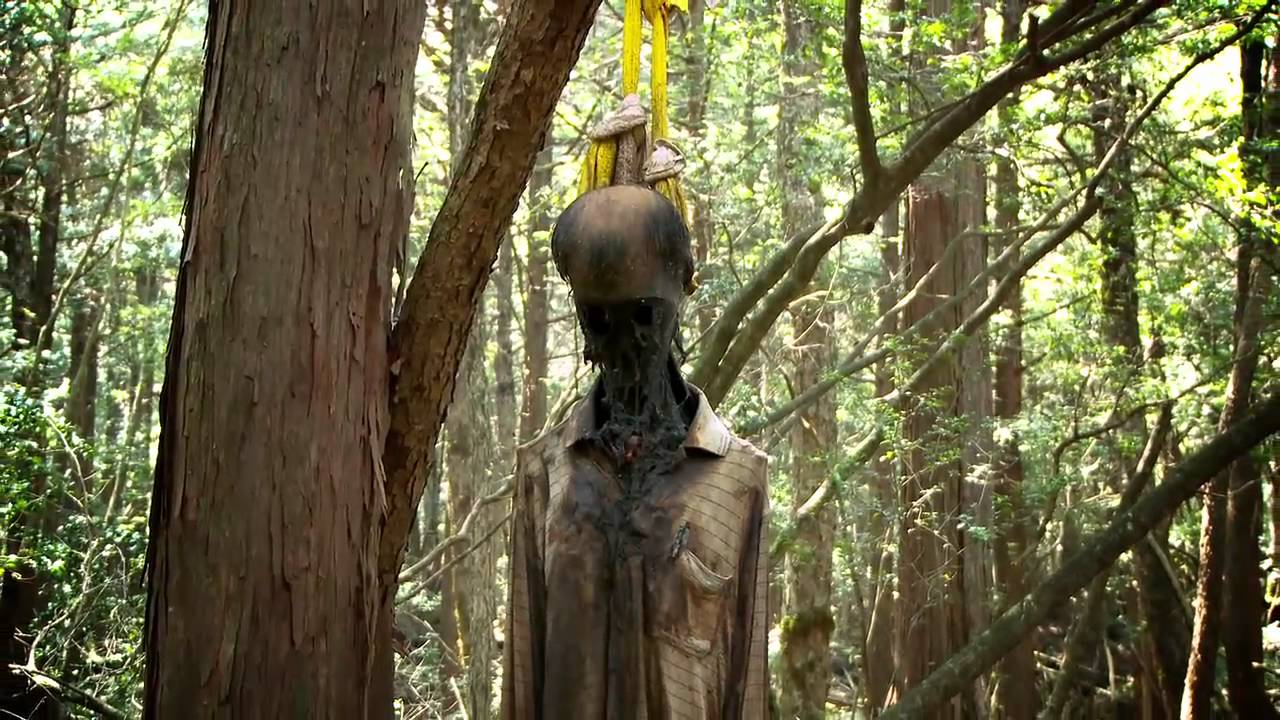 Manila Film Center, Philippines
The Manila Film Center is believed to be haunted by the spirits of workers who were killed during a dreadful construction incident. One day, during the construction of the film center, the scaffolding at the site fell apart causing around 170 workers to be buried in fresh poured cement. It is possible that some of the dead bodies remain concreted in the foundation. 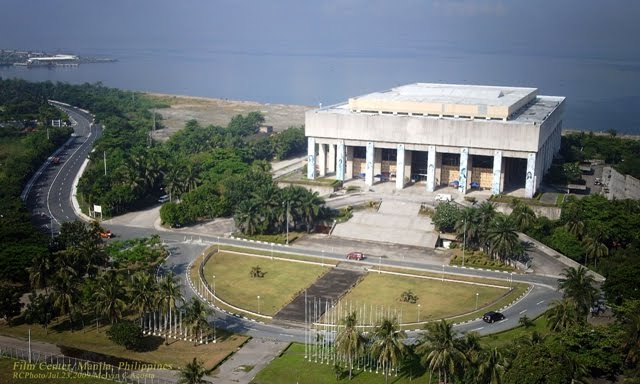 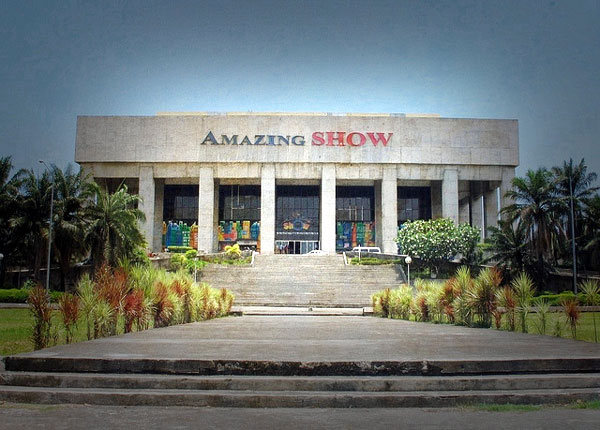 Iulia Hasdeu Castle, Romania
The castle was built by Bogdan Petriceicu Hasdeu in Campina, Romania. After his 19-year old daughter, Iulia, died he dedicated the whole building to his deceased daughter. Also he practiced spiritualism in order to reconnect with her soul. It seems like he succeed in his spiritual exercises –
Iulia’s spirit, dressed in white dress and holding daisies still haunts the castle and plays the piano each night. 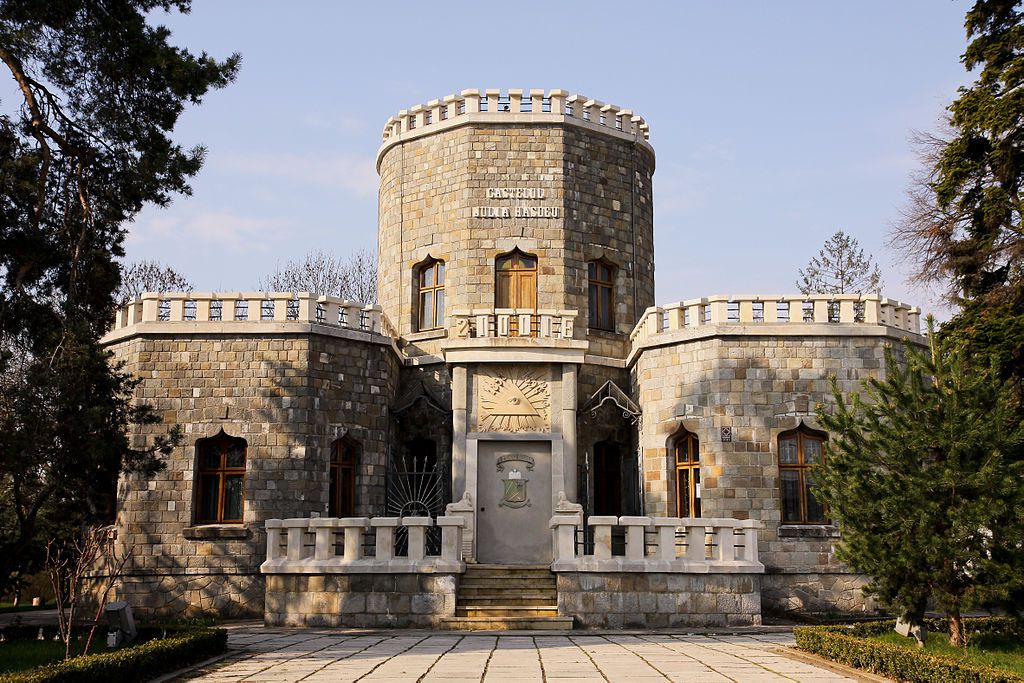 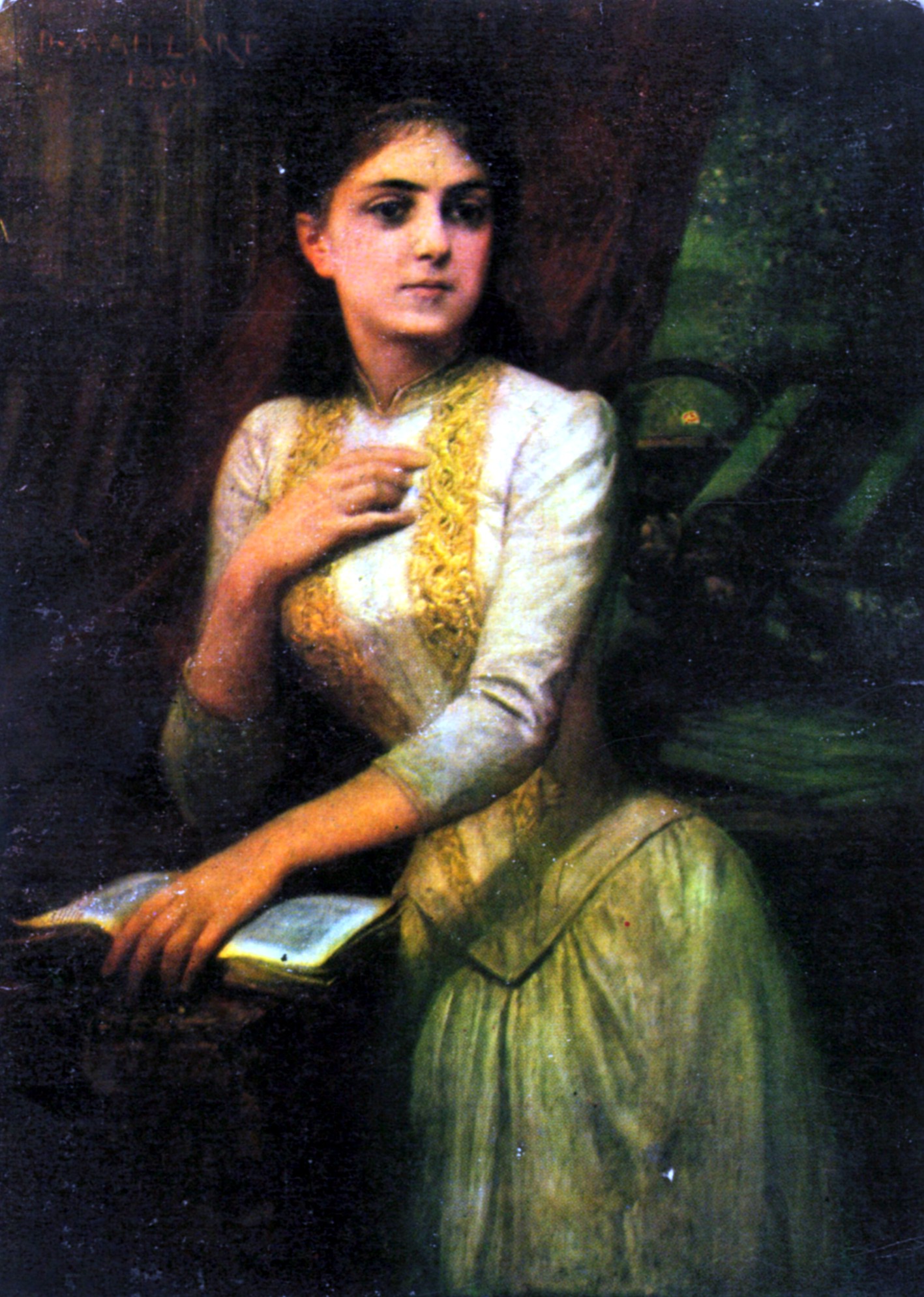 Borley Rectory, England
The whole bunch of freaky stuff like mysterious footsteps, human skulls, phantom coaches and specters were reported at this rectory. It is believed they all target the wife of one of the priests who used to live there and who had an affair with one of the rectory’s tenants. The moral is – never cheat on clergymen. Or any other man. He will send ghosts after you! 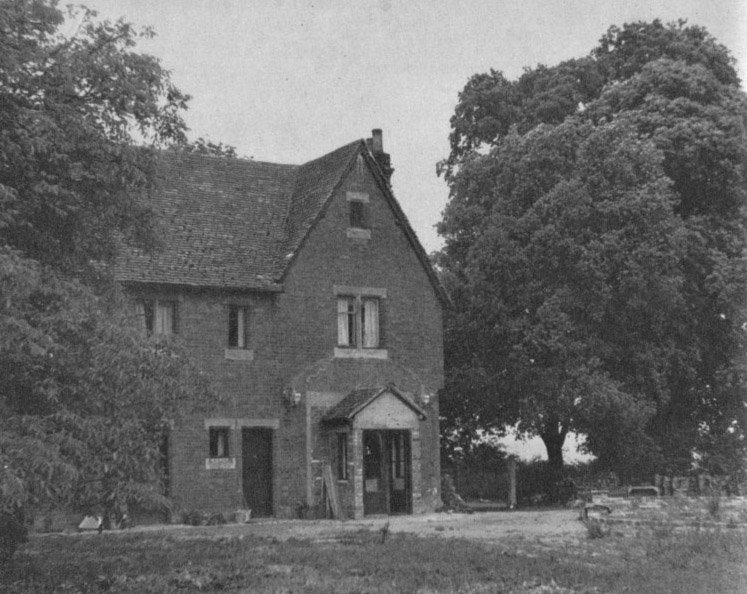 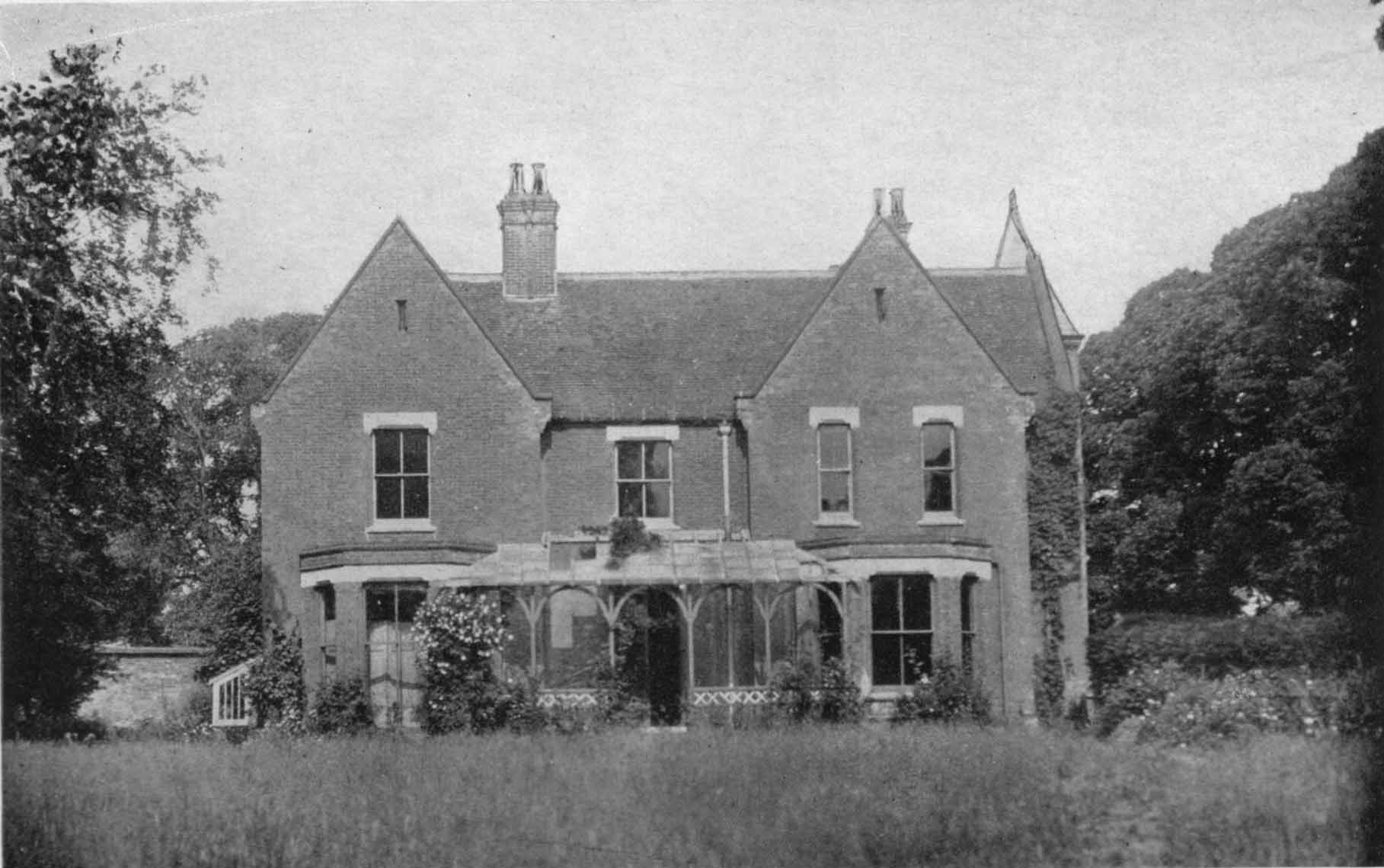 The Bélmez Faces House, Spain
There are numerous documented cases of appearances of mysterious faces on the concrete floor of this house. The images were investigated, but no one still can explain their origin. 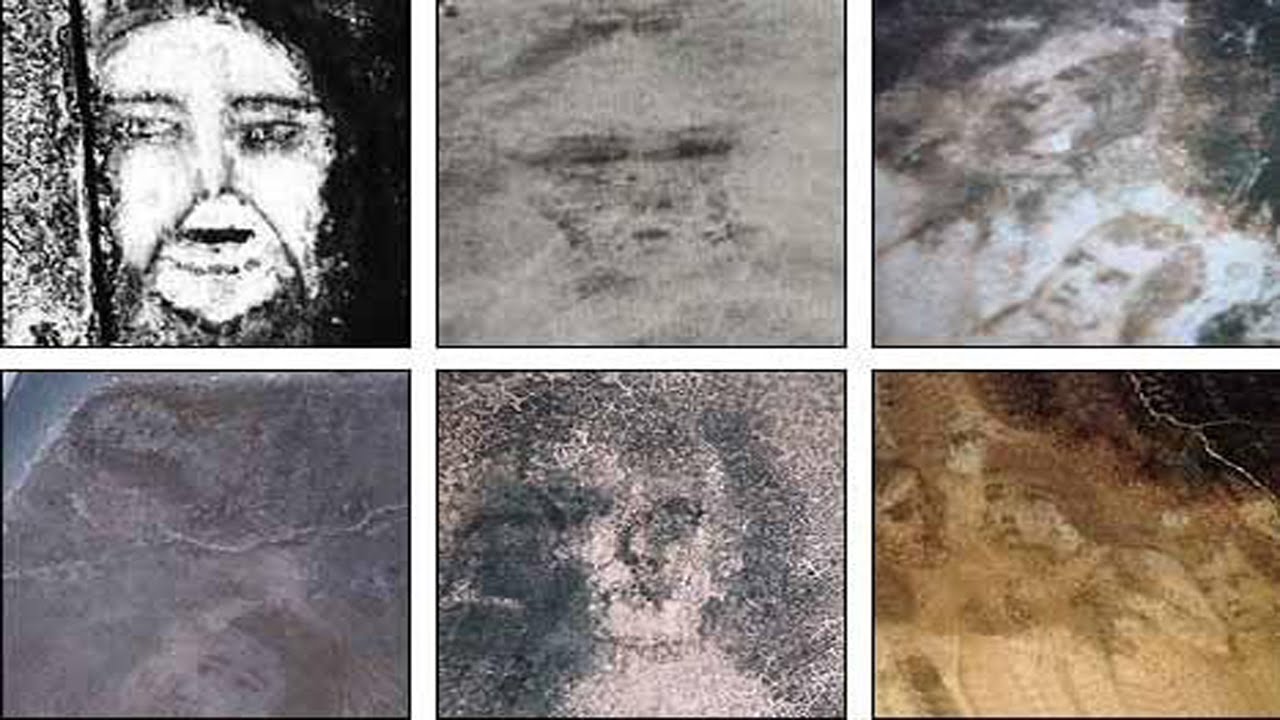 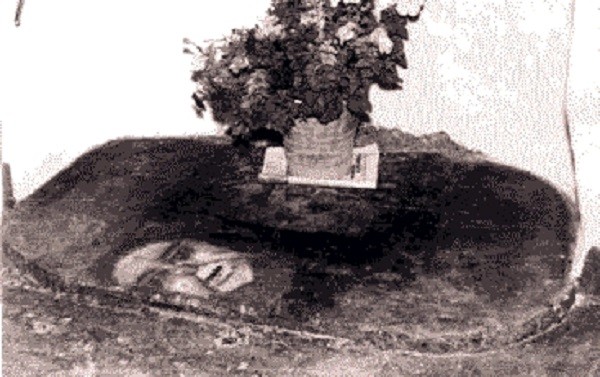 Rose Hall, Montego Bay, Jamaica
Montego Bay’s Rose Hall was a residence of a witch named Annie Palmer. She learned witchcraft and voodoo from her aunt. She then used her skills to kill her husbands. Annie managed to murder 3 of them before she was killed by her slave. The underground tunnels of the house is still haunted by Annie’s spirit. 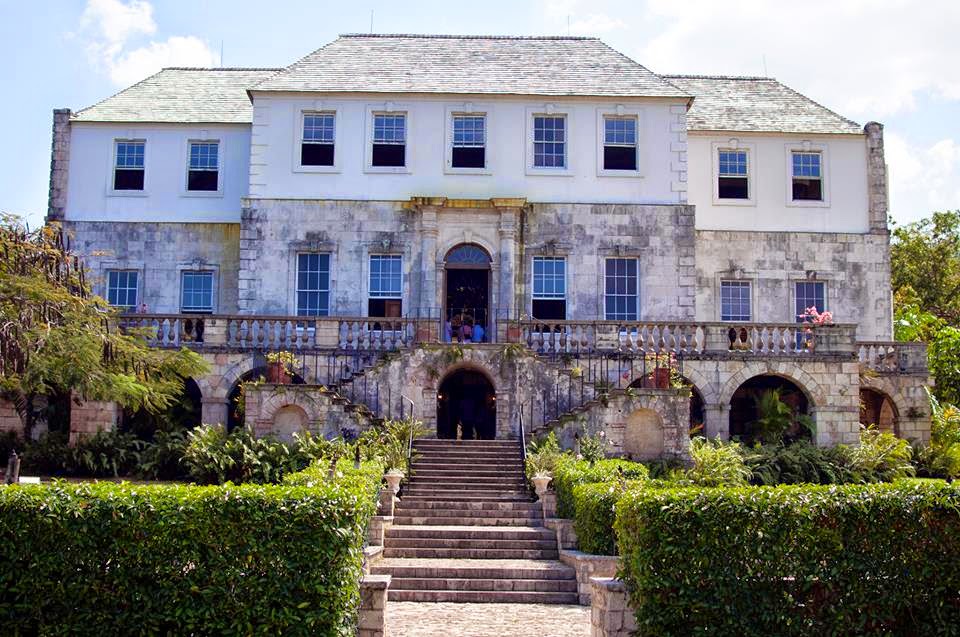 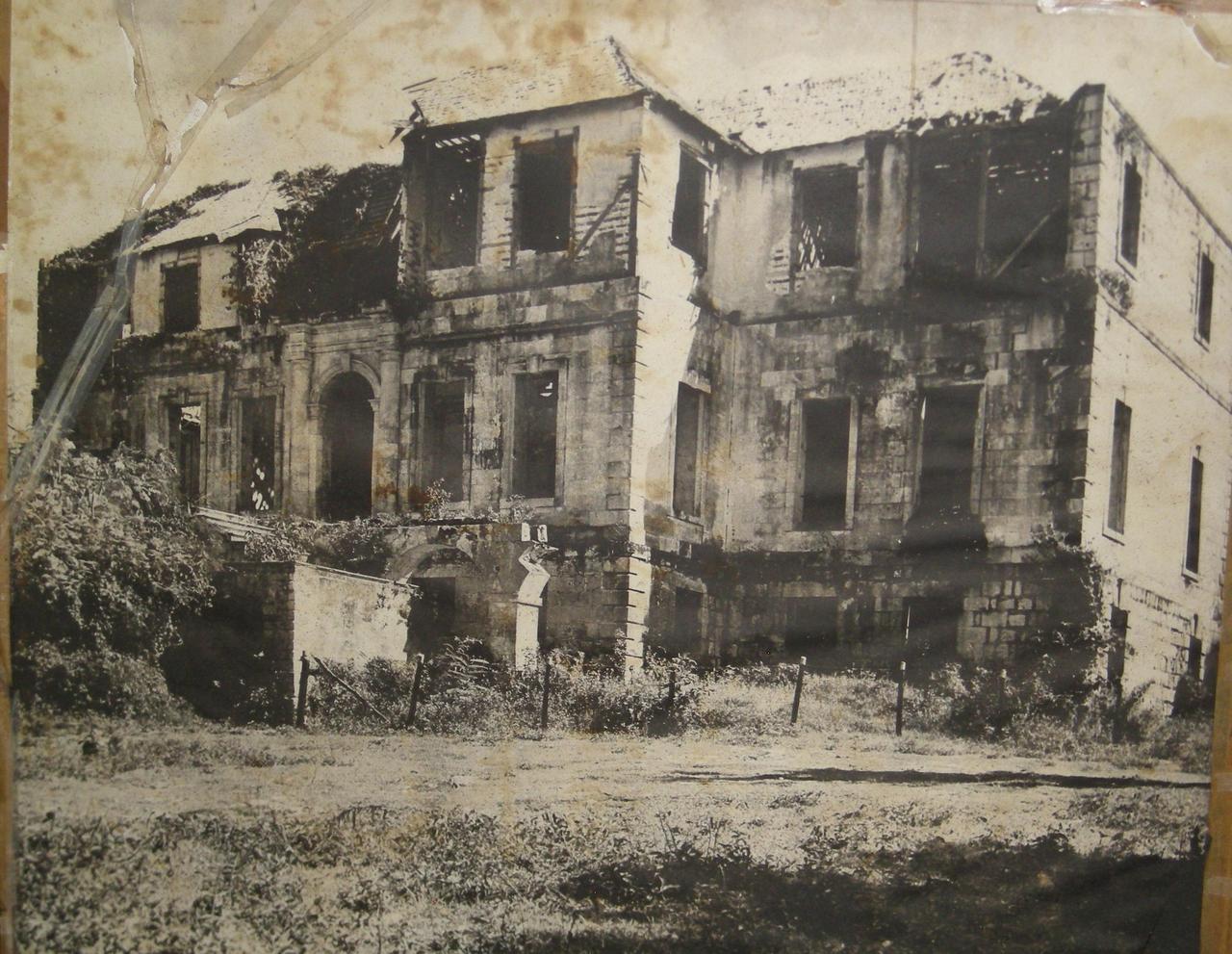 Rose Hall before the reconstruction

Edinburgh Castle, Scotland
The castle is one of the Scotland’s most haunted sites. Until the 17th century, it was a fortress where numerous battles took place. Hence the place is infested with the spirits of fallen warriors and prisoners. Many people witnessed phantom people and animals. A large-scaled paranormal investigation took place in Edinburgh Castle in 2001. But no researcher came up with rational explanation to their findings. 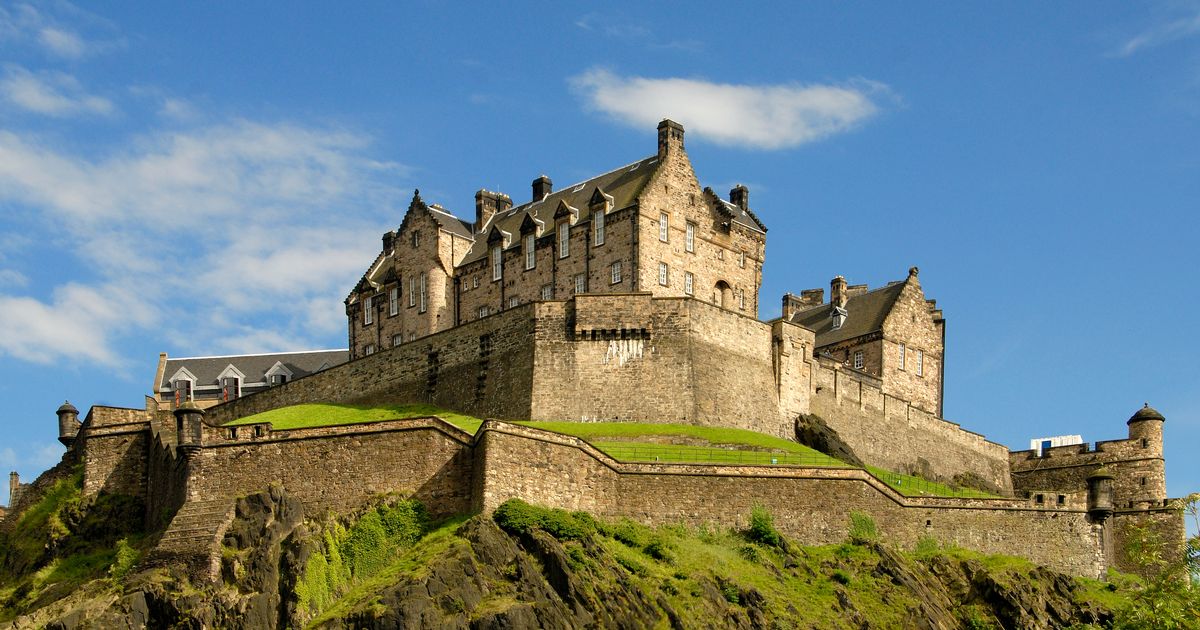 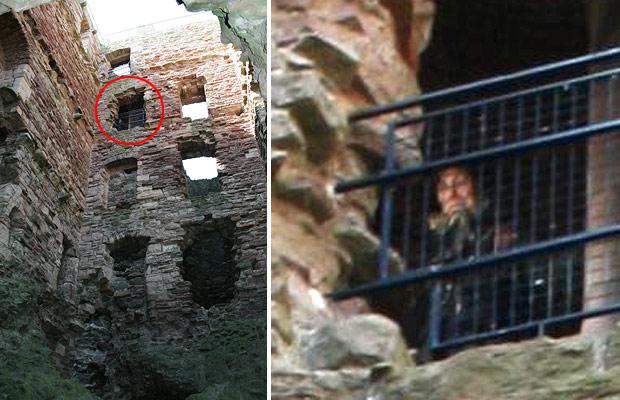 Chaonei No. 81, China
This 3-story house in Beijing’s elite area is a real nightmare. Not only for real estate agents. The property in area is being sold for millions of dollars, yet Chaonei No. 81 remains untouched for years. And there’s a reason for it. During the Chinese Civil War a family of Kuomintang officials lived in the house. When the Communists invaded the city, his wife hung herself from girder. Since then the house has developed a freakish ghostly aura that spooks away anyone who approaches it. 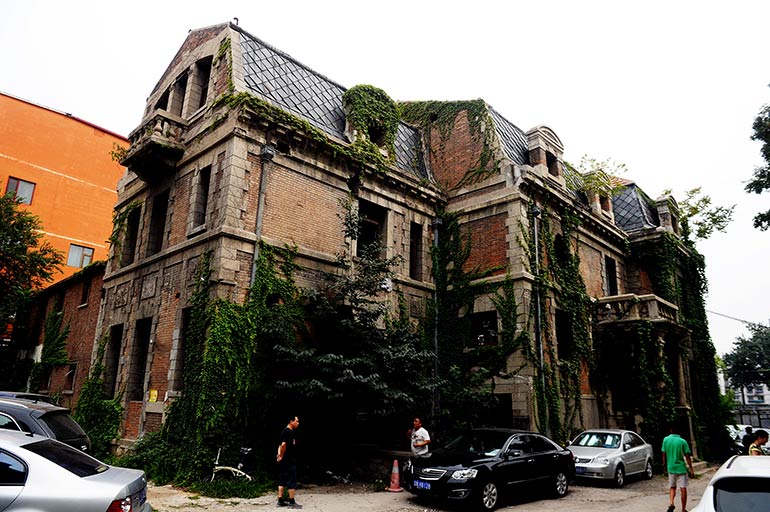 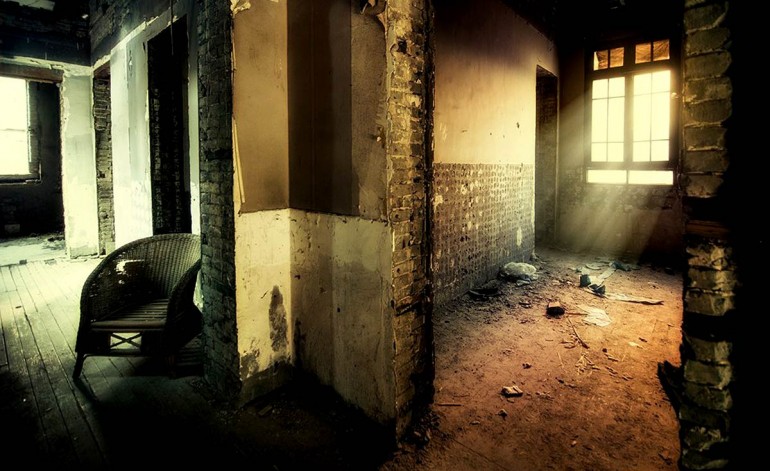