Hurrah, it’s almost Halloween! It’s the one night every year that parents can send their kids down the street to bother other human beings for candy. I’m pretty sure that’s what the holiday is all about. Freedom from your own kids for an entire evening. It’s supposedly about scaring people, but let’s face it: kids are scary. It all adds up.
Since kids have been around for quite a while (since long before the internet even!), parents have needed a night off for a while as well. Halloween has been around since the olden days of creepy black-and-white-but-somehow-yellow-now pictures, so what would be better than matching creepy outfits with a creepy style of taking pictures? Exactly, nothing that’s legal.
In an attempt to give you inspiration for your new Halloween outfit, let’s take a look at some old school creepy Halloween costume pictures. 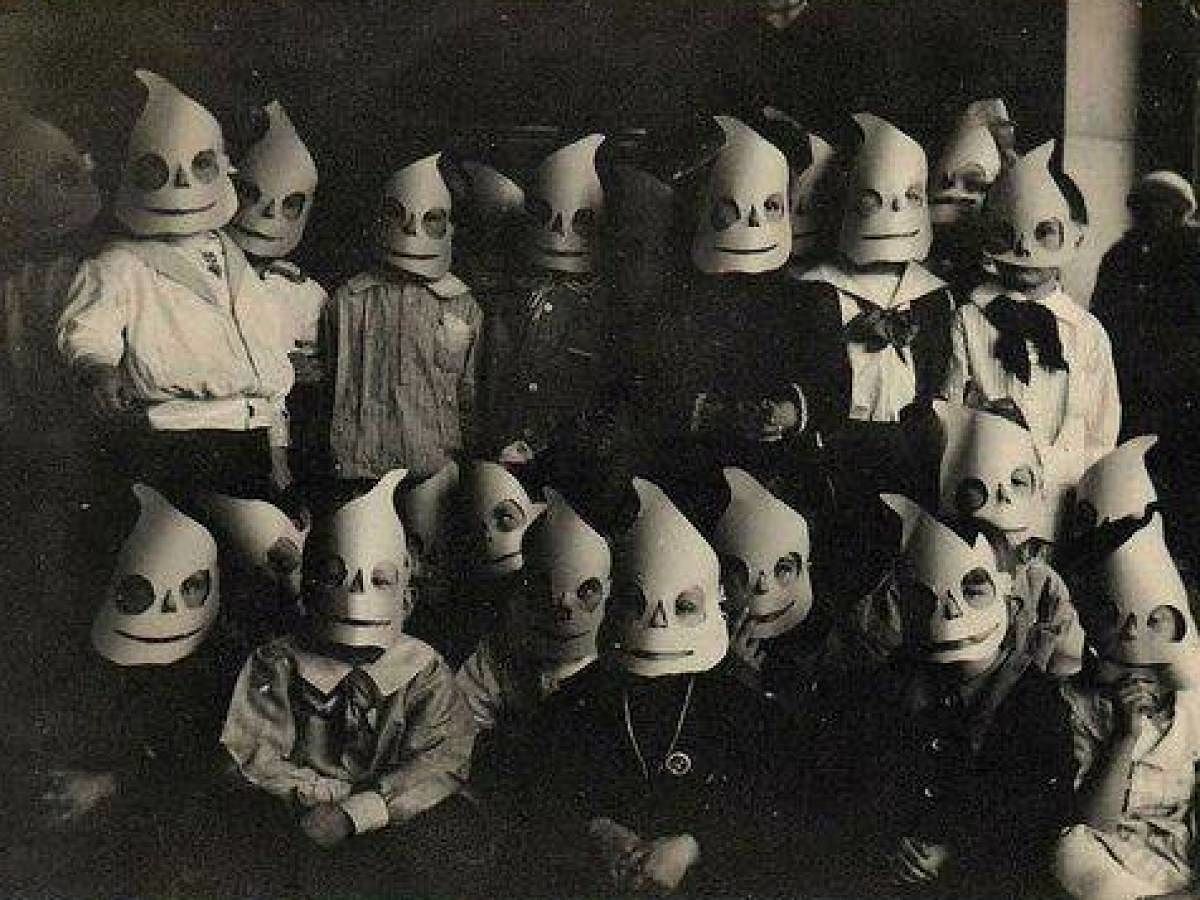 This year, the people from across the street are going as a clown, a witch, Michael Jackson after the Bad album and 3 people in blackface. What a bunch of guys. 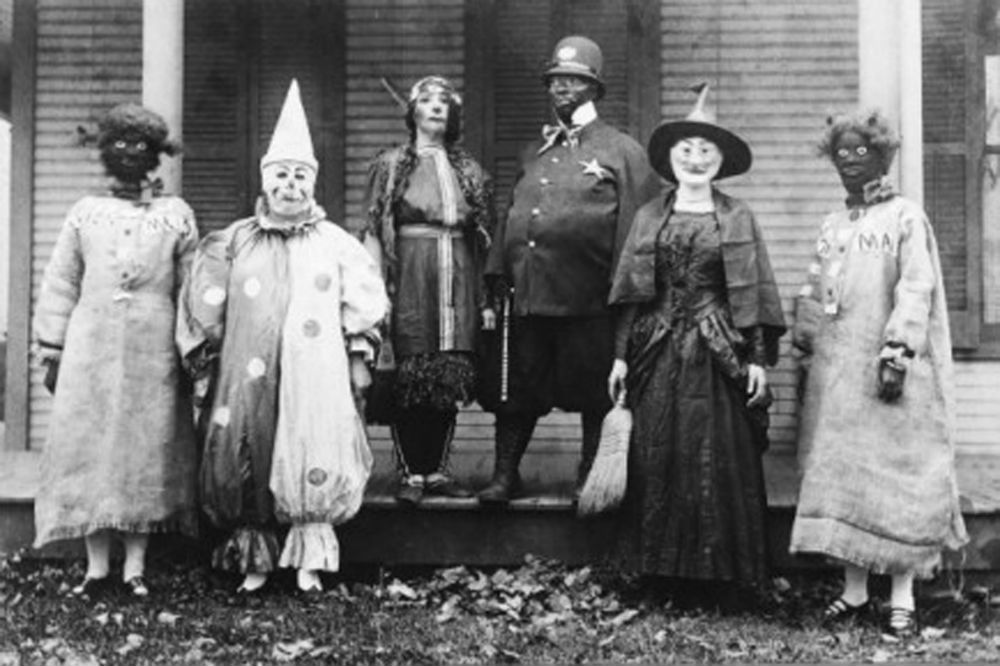 “We made our kids look like those ugly kids Martha makes!” 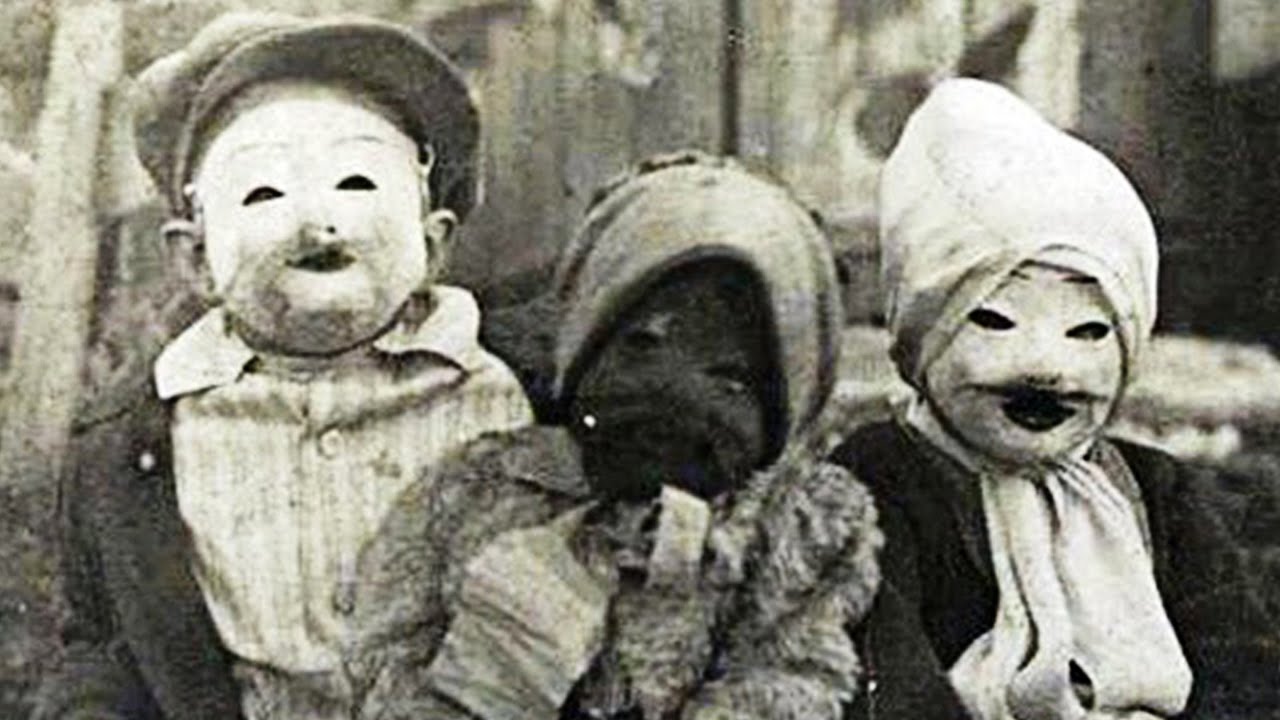 Rare picture of Slipknot before they settled on their mask themes. 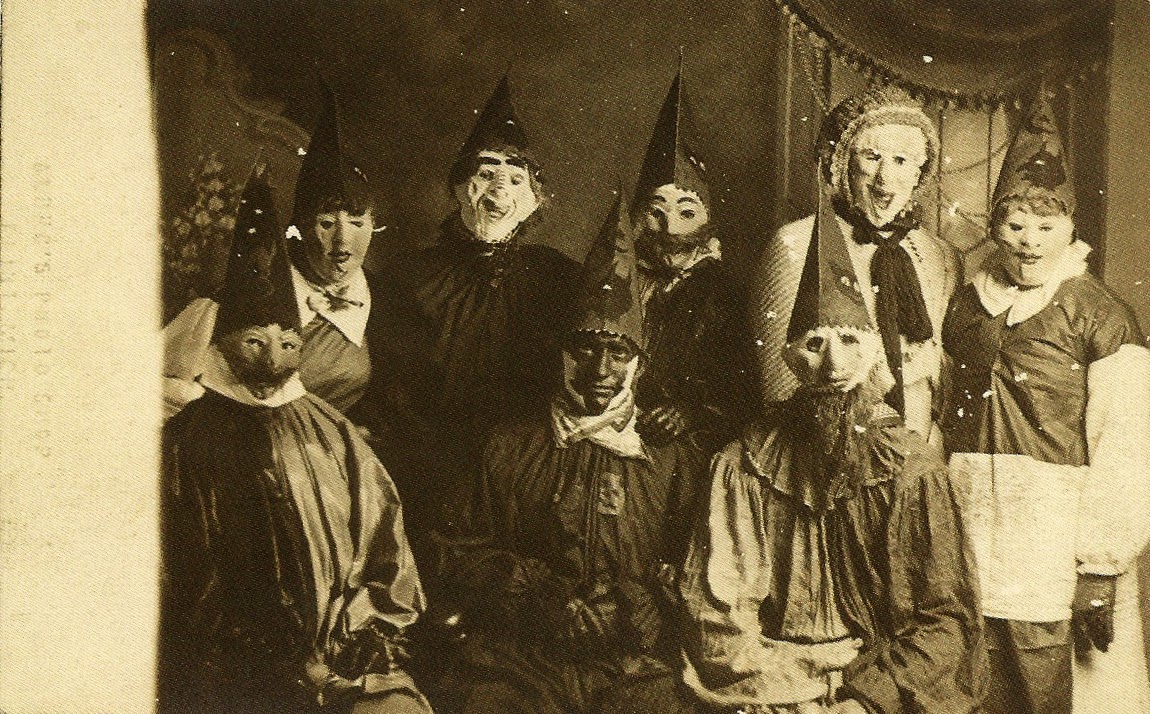 That’s enough for me, thank you. 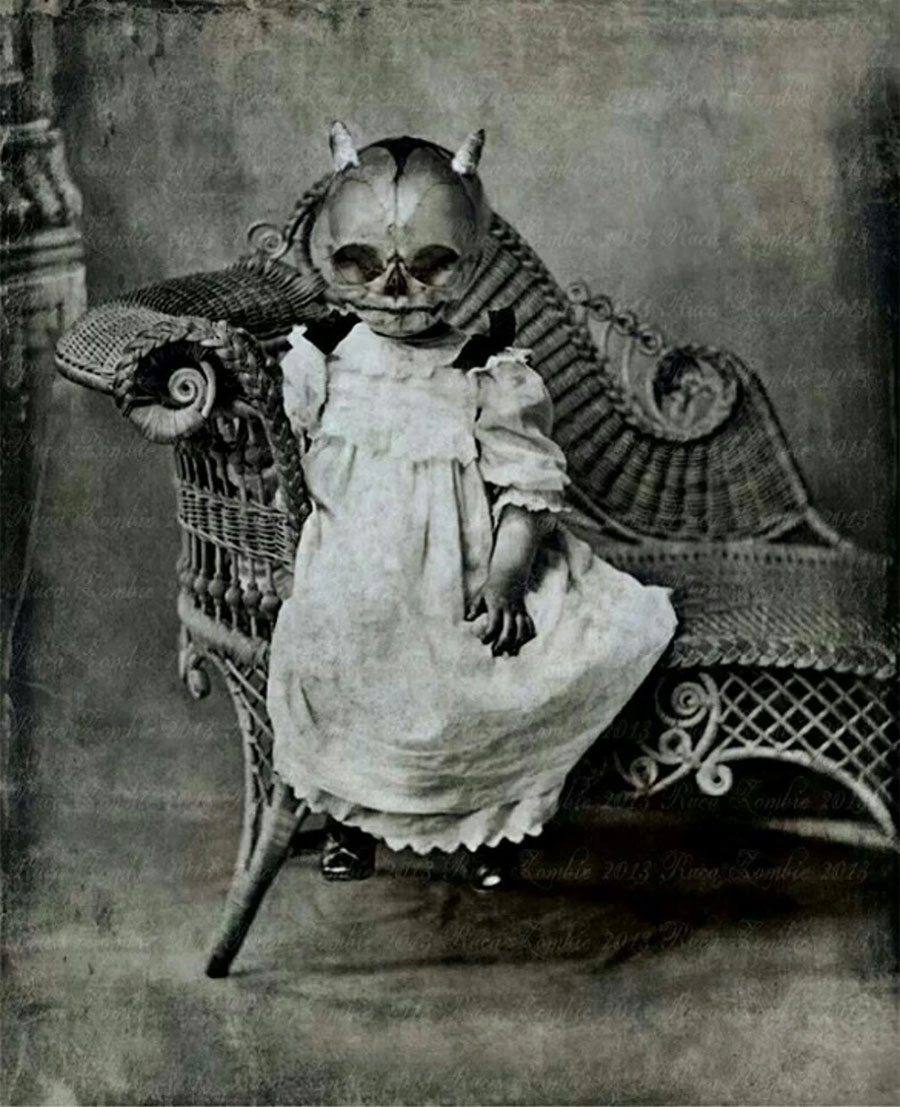 “I’m going to the party as a bondage victim!”
‘Mark, that’s not what bo-‘
“I even have the gag ball and everything, look!” 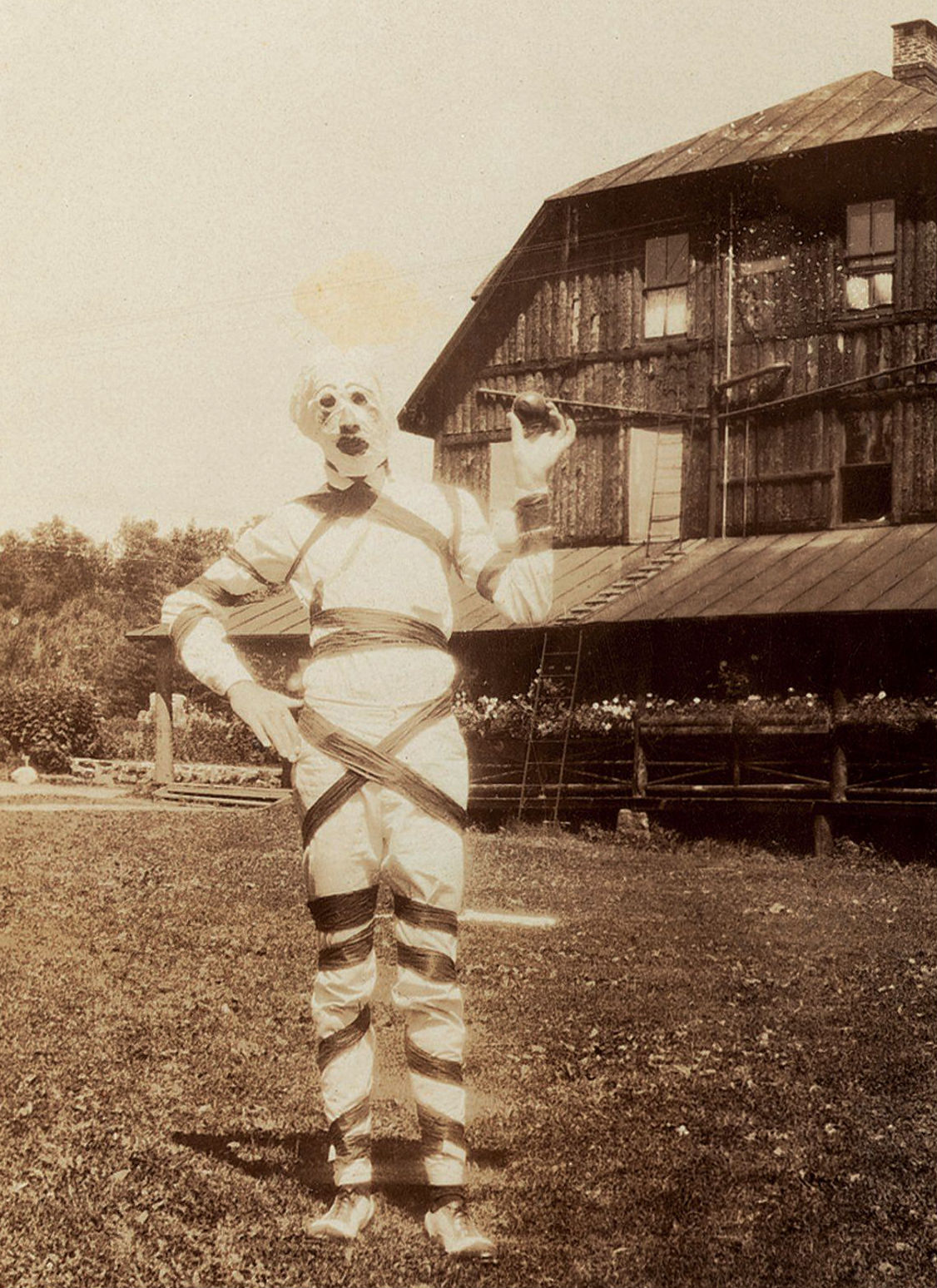 Bruce Wayne before he liked “them blacks”. Seriously, what’s with parents in the something-hundreds dressing their kids like racist pricks. 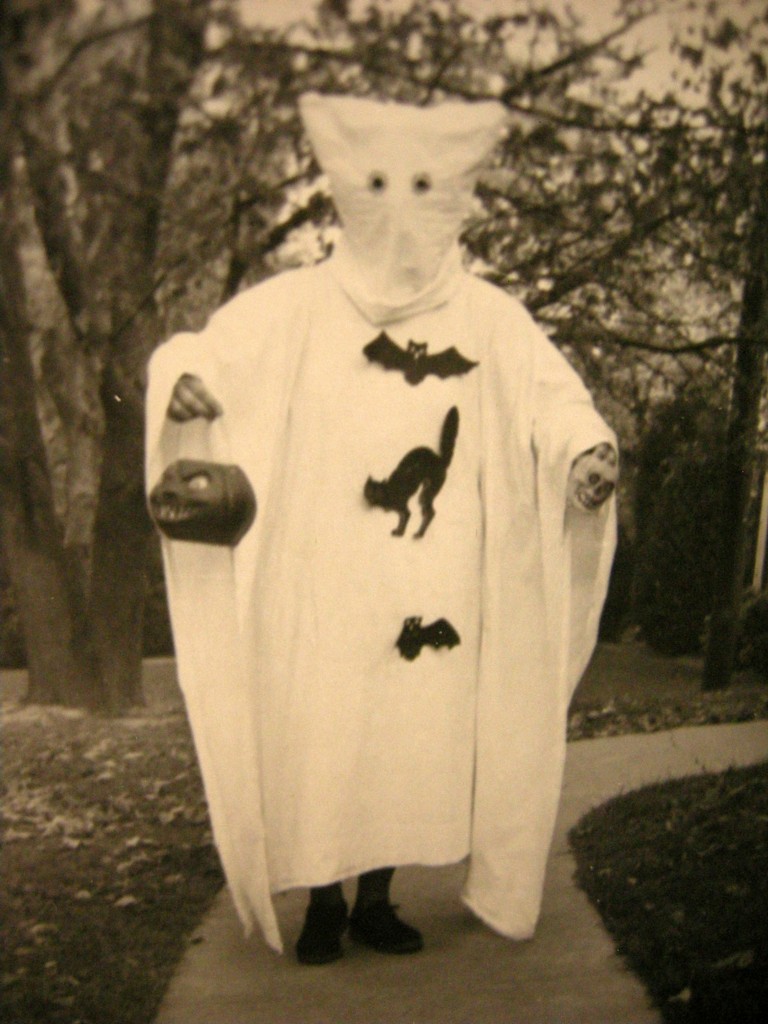 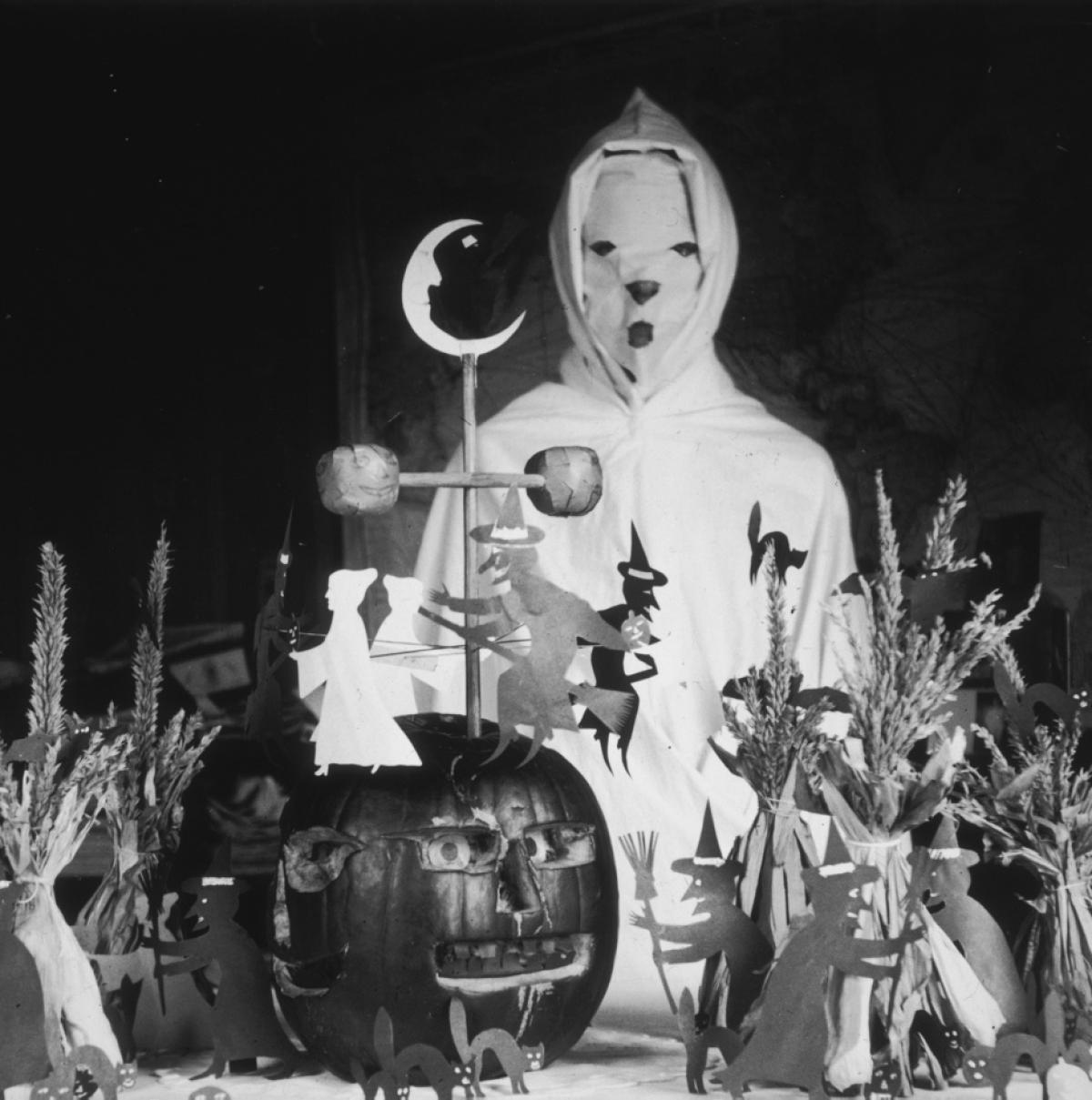 Timmy is either A) dressed up as a ghost or B) being abducted by a ghost. 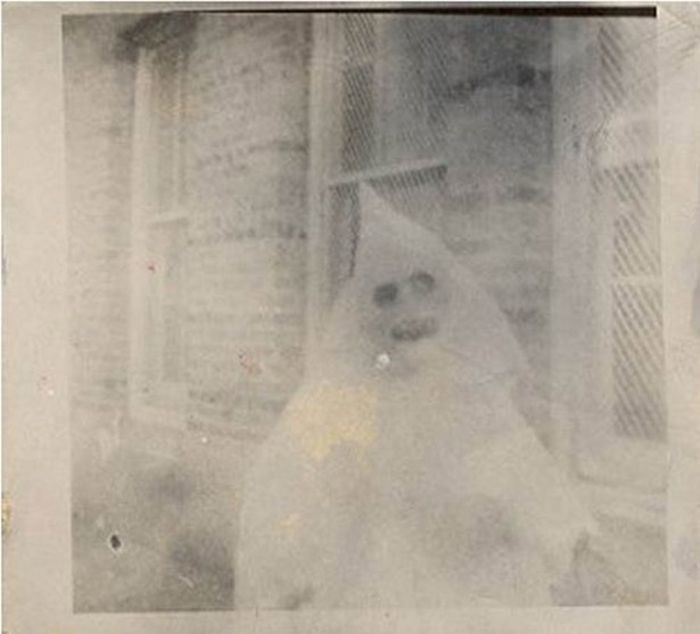 The two guys in the back thought this was a Tolkien-inspired D&D night and they dressed up as Nazgul. Damn you, lacking methods of communication in the olden days! 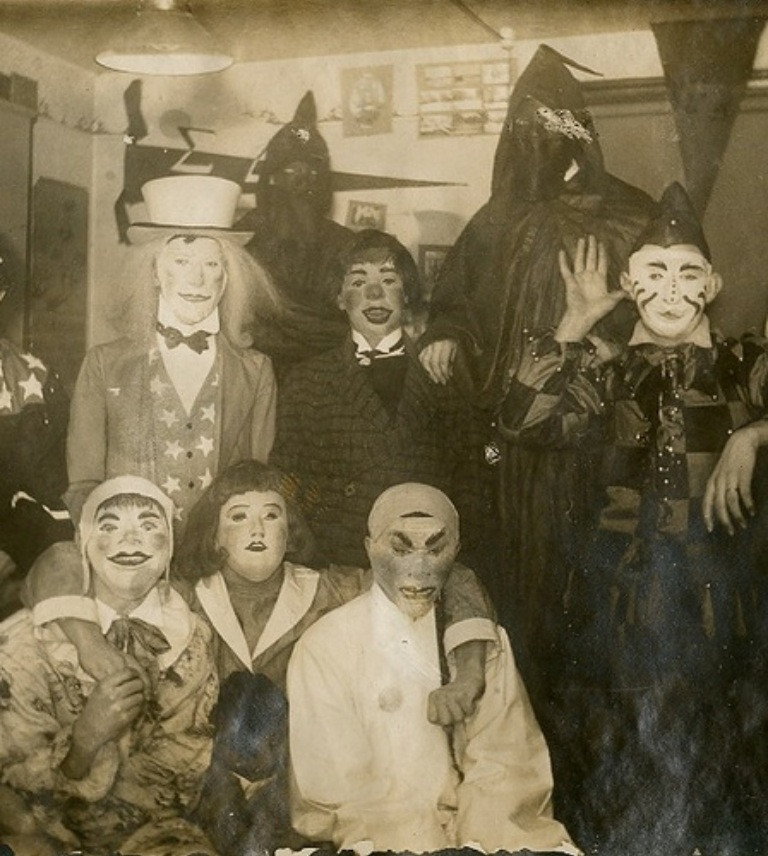 “And this is why we had to put your brother up for adoption.” 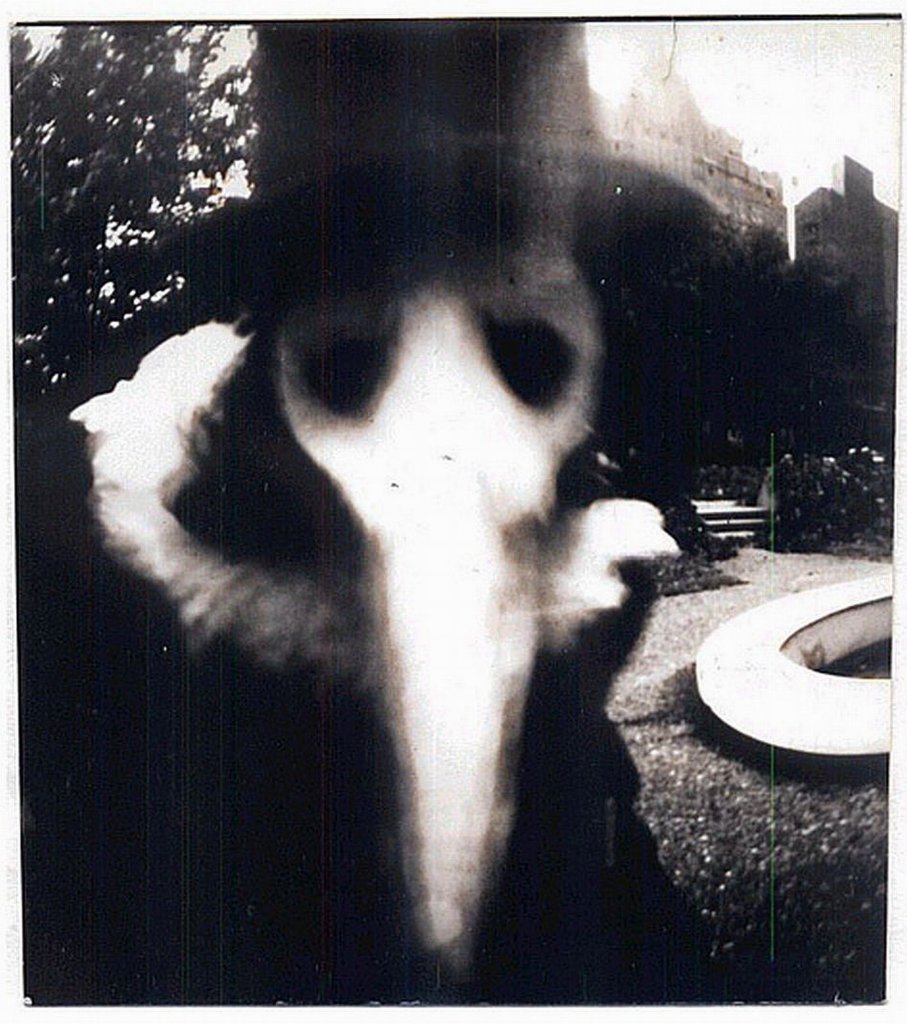 And some more to inspire you for next Halloween: 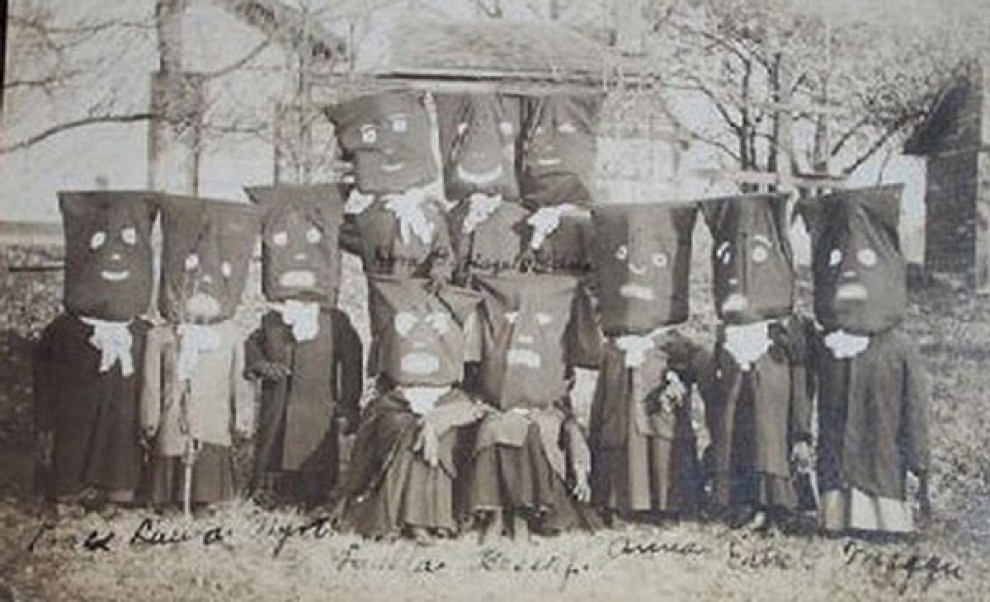 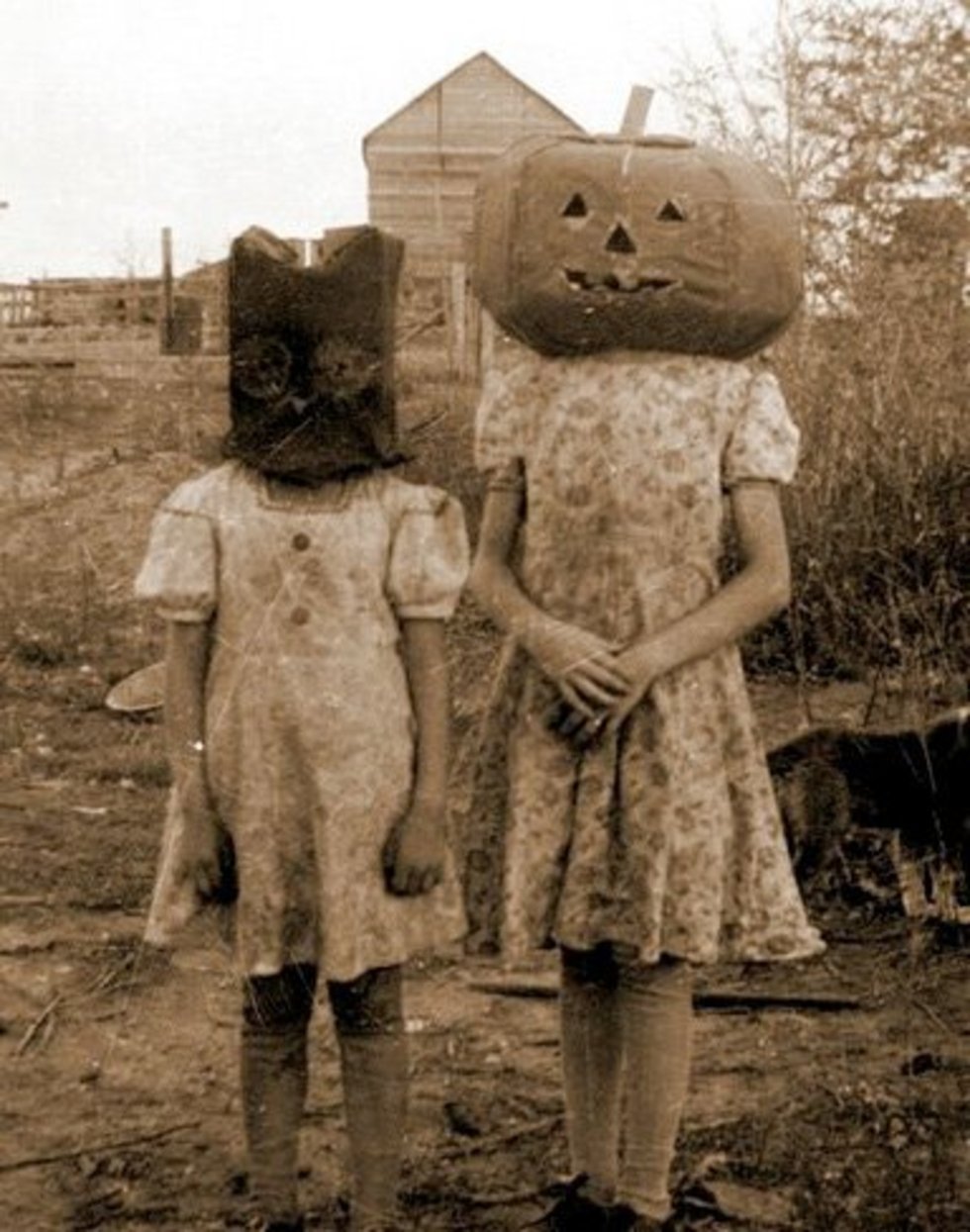 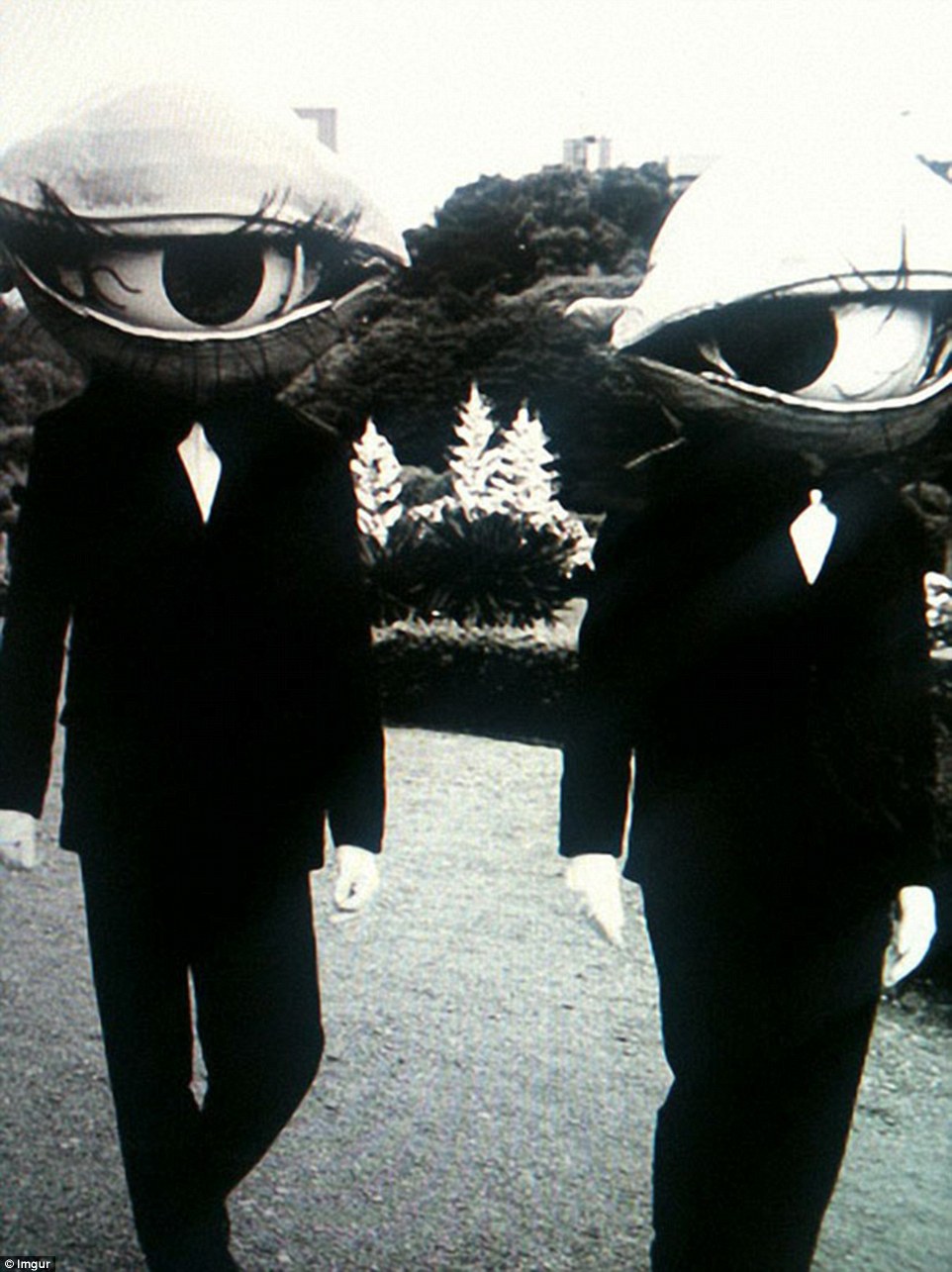 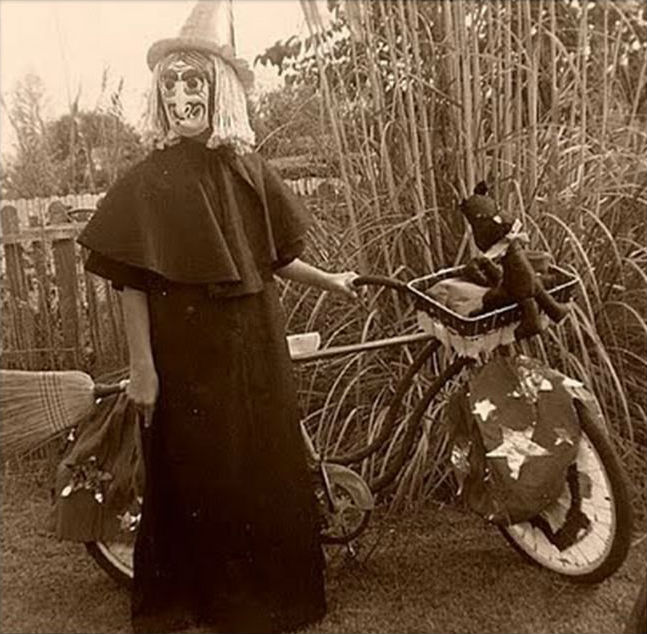 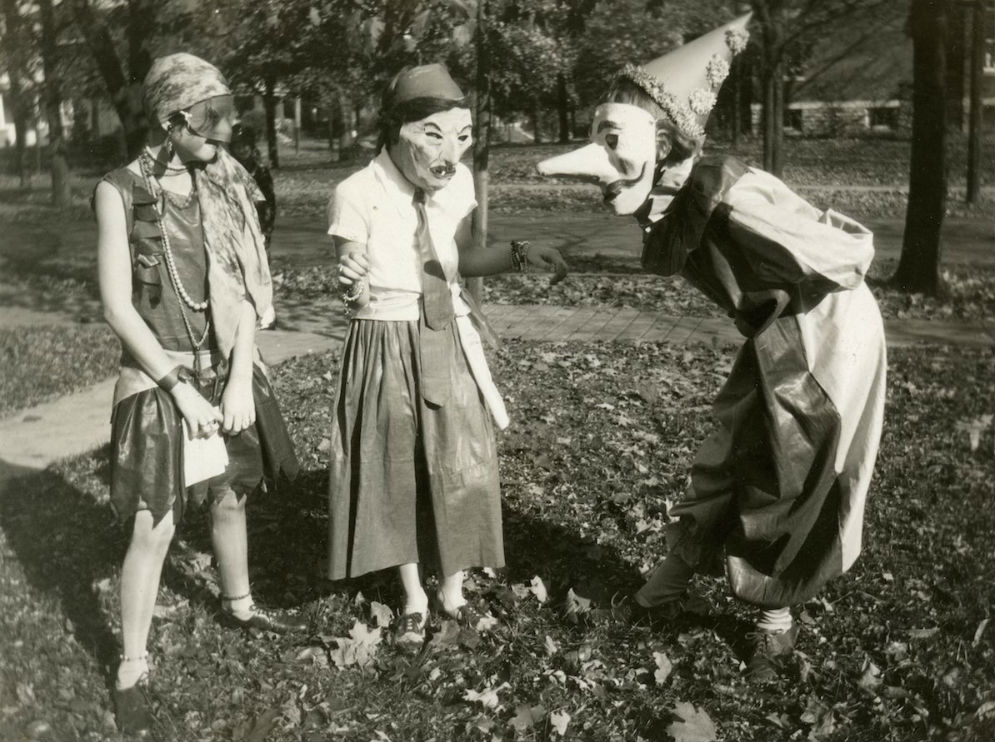 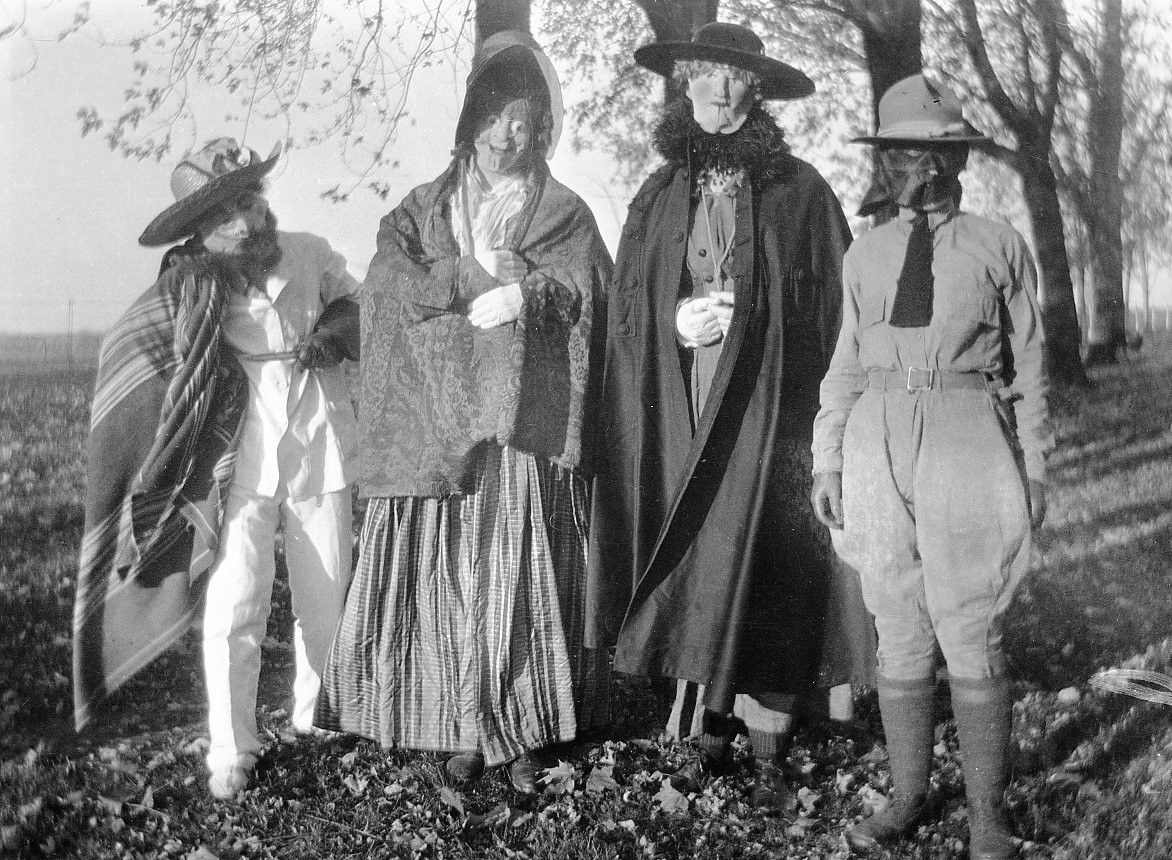 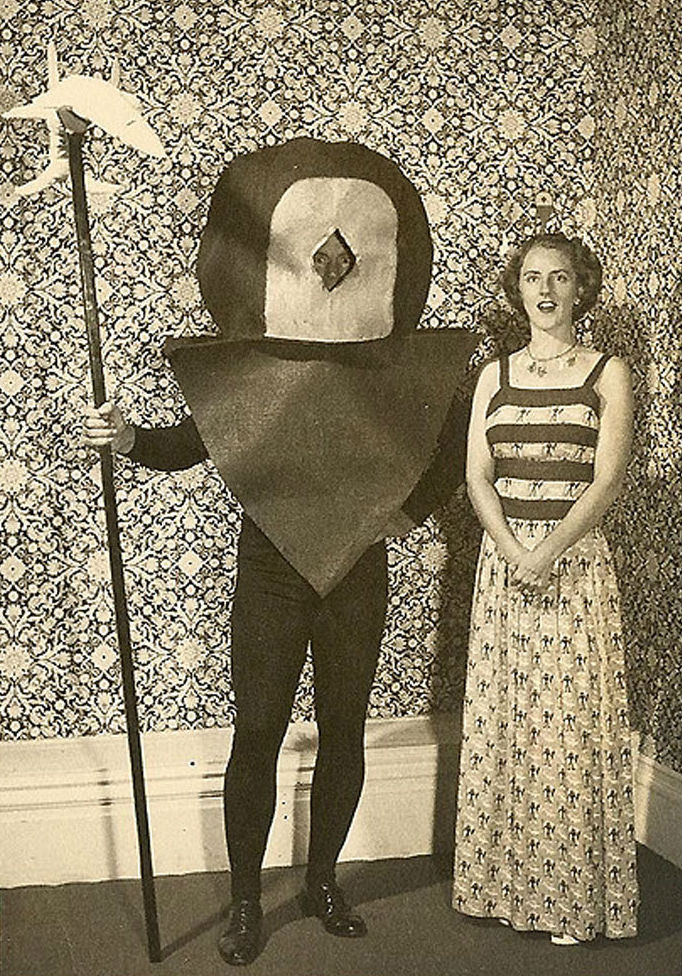 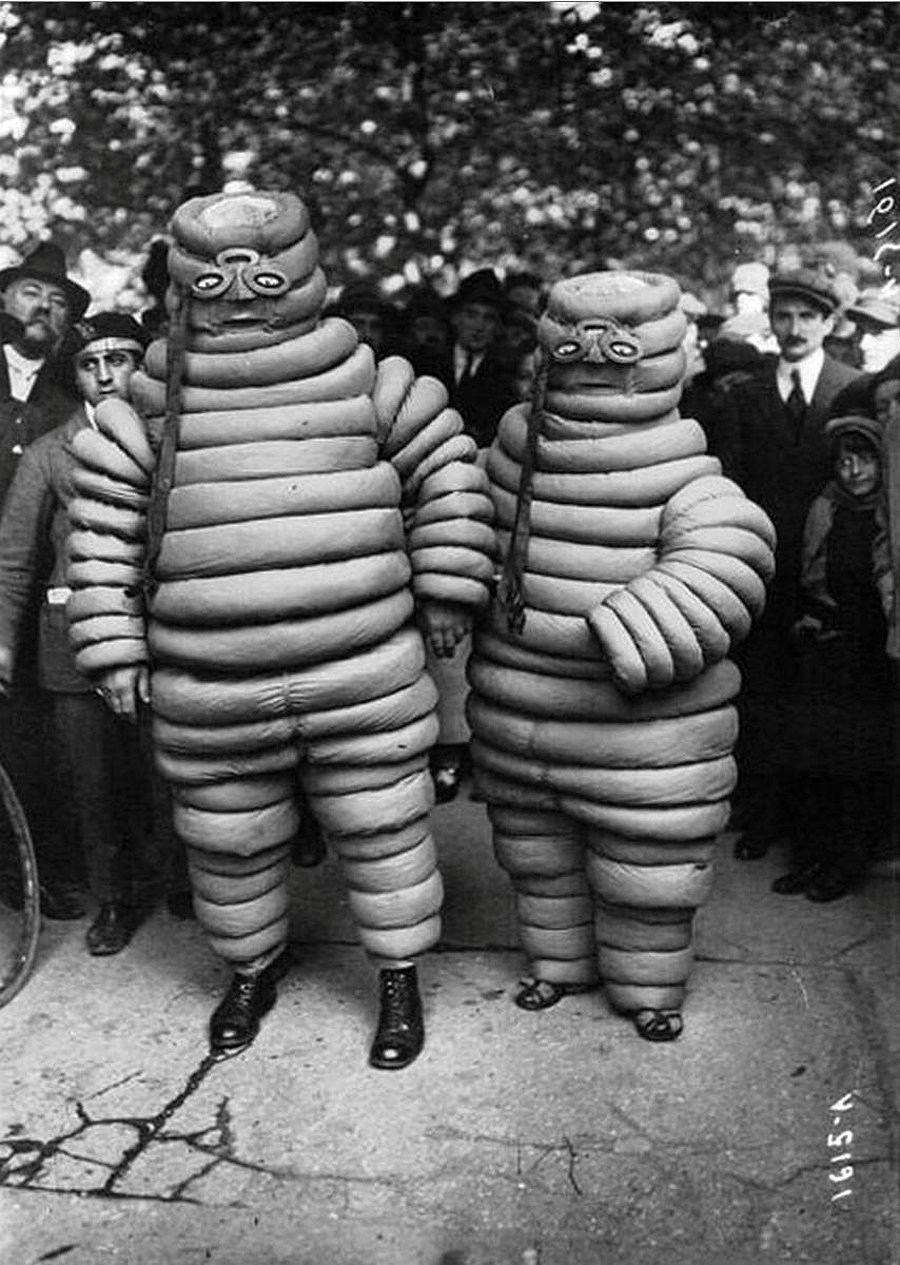 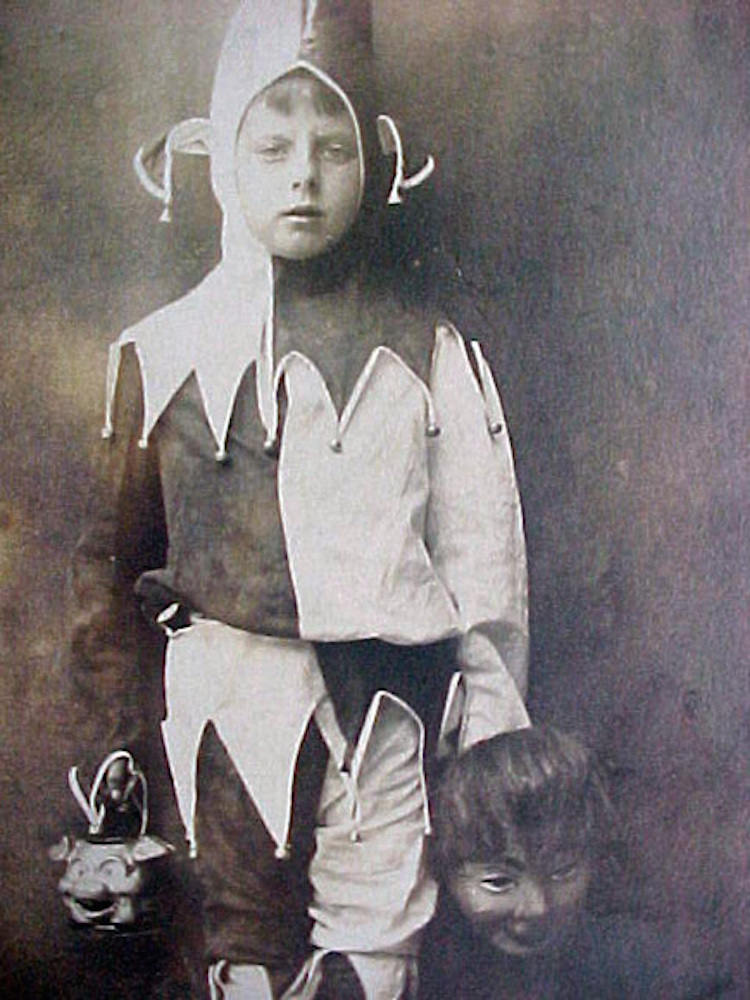 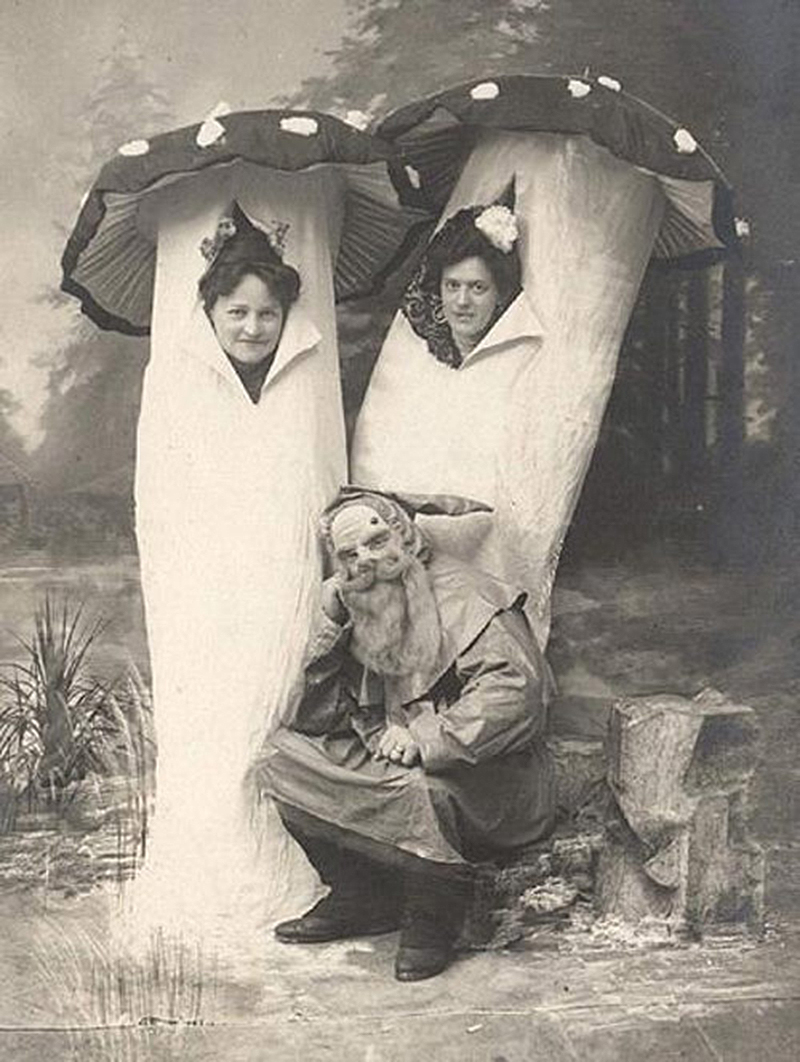