Photography is one of the most powerful ways to tell a story. It’s a relatively young tool, but since the beginning of its history, photography has served as a source of inspiration for millions of people all over the world. We are captivated by beautiful art photography just as much as by real life photo stories of events that actually happened not so long ago. These shots are powerful and the message they convey is so strong, that we have shivers running down our spines when we see them. These are definitely not some random pictures – this is the art of life captured by skillful cameramen and camerawomen. Here are 9 dumbfounding photo stories you just can’t miss.

‘This Is What 100 Years of Women’s Protest Looks Like In the US’
The women’s fight for equal rights has been going on for over a century. This fact is as tragic as it is inspiring because we can see the changes that have already happened in the human society and are still happening as we speak. It is one of the most touching galleries we’ve ever seen! 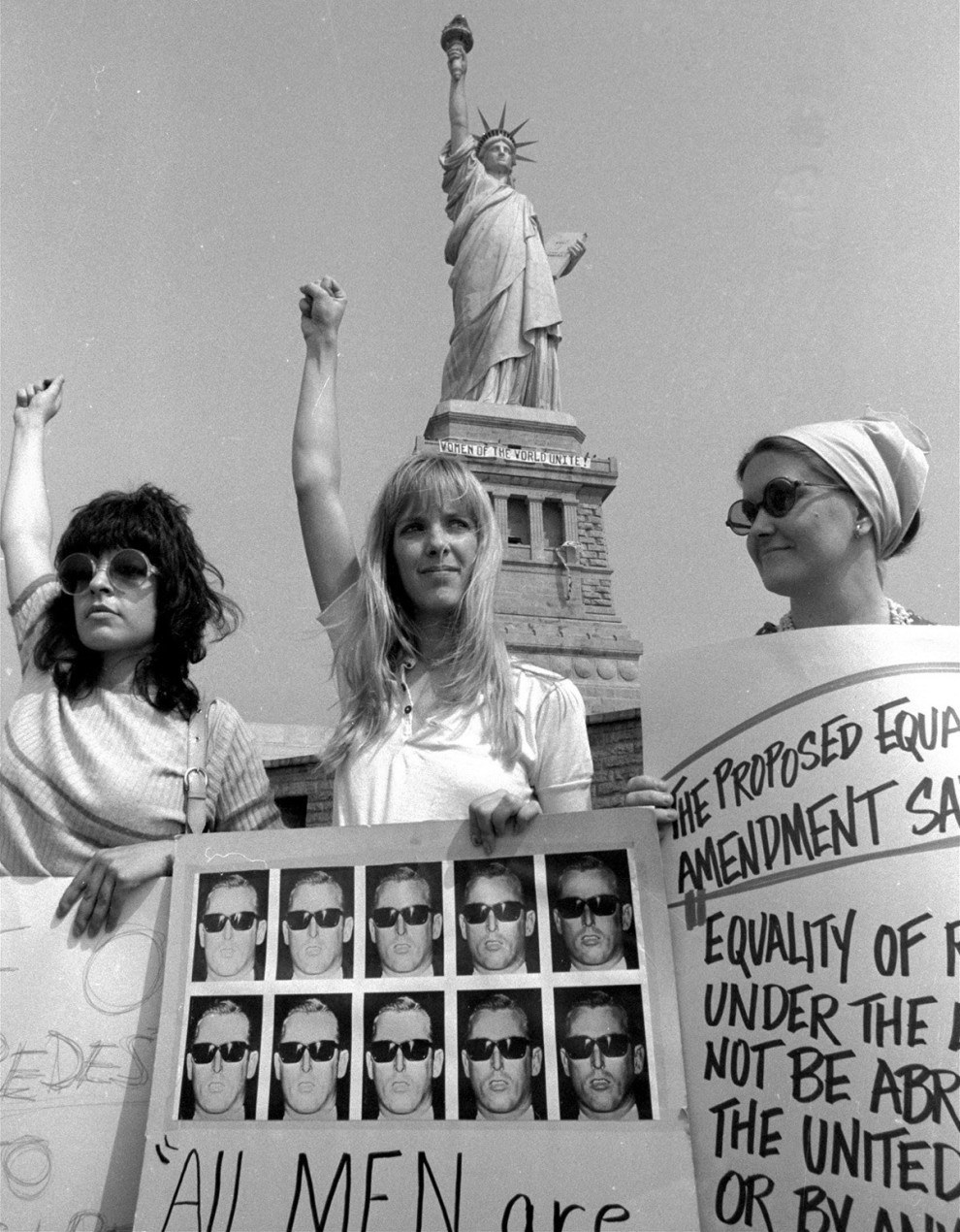 ‘In Pictures: Presidential Inaugurations Through American History’
Behold the cornerstone of American politics as you look through this spectacular gallery of inauguration shots. The peaceful change of power is masterfully captured by different photographers, creating a sort of capsule that holds pieces of American history that you can open any time you want. 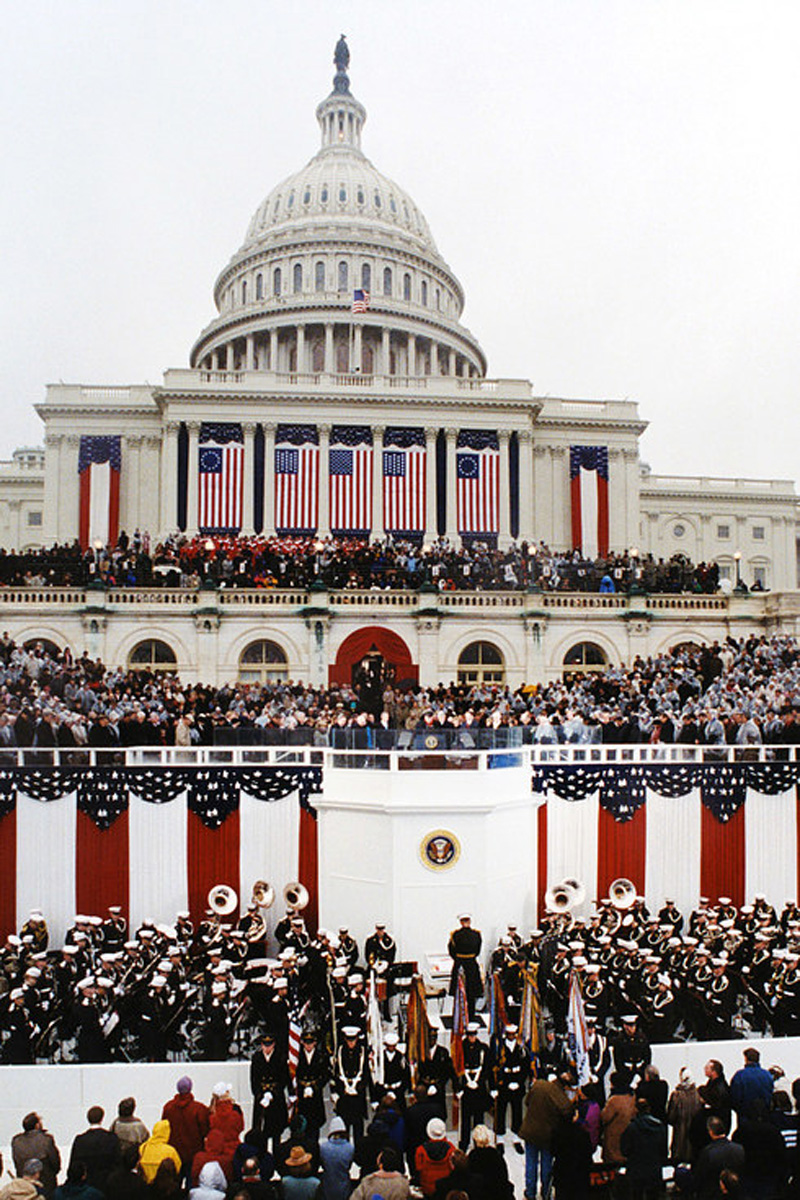 ‘First Lady Fashion: 75 Years of Inaugural Gowns’
First ladies have always been icons of style ad fashion, but we often forget just how incredibly gorgeous each of them looked in their prime. Here are some of the most spectacular dresses worn by first ladies during inaugural festivities. They are as beautiful as the women wearing them! 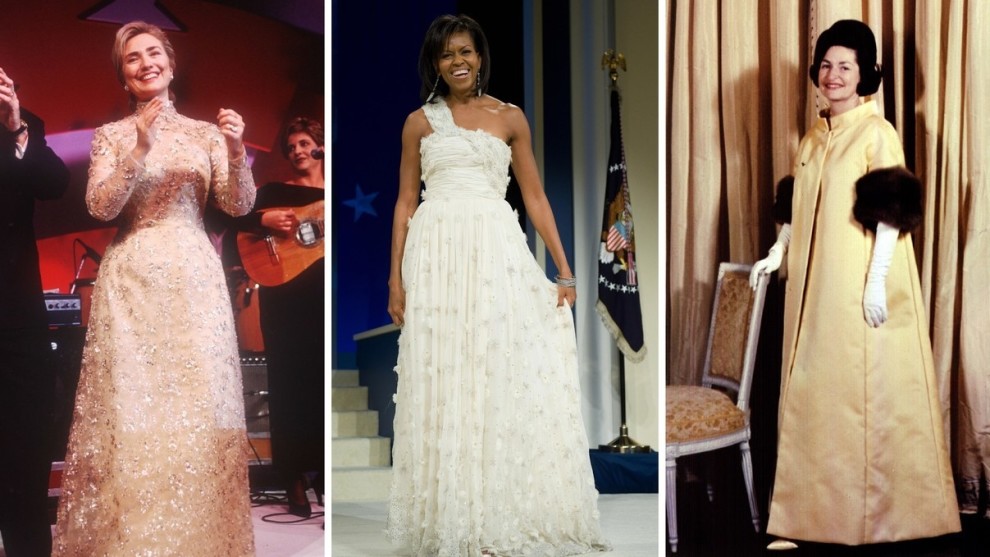 ‘What Should Be Pristine White Is Littered With Blue’
Scientists have recently revealed that year 2016 was the hottest on planet Earth. Photographer Timo Lieber has captured the climate change that resulted in the decline of the Arctic cap. Ironically, the photos are incredibly beautiful when taken out of context. Yet the reality of them is truly dramatic. 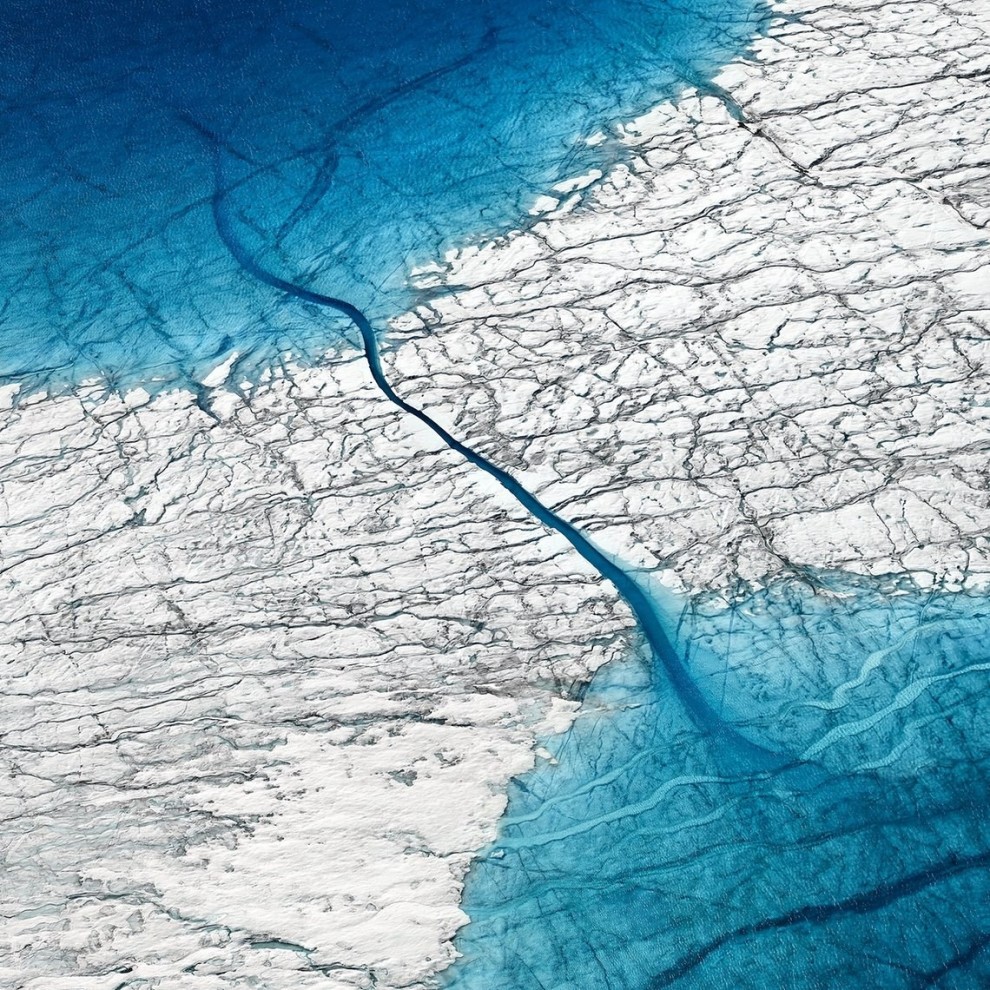 ‘These Women Rockers Are Defying Their Patriarchal Society’
Paul Shiakallis has captured the amazing Queens of Marok who are currently fighting for women’s rights. These gorgeous women are going against their society’s will and narrow expectations of their families to live the lives they truly want. They also had the courage to be photographed while revealing their rebellious sides. 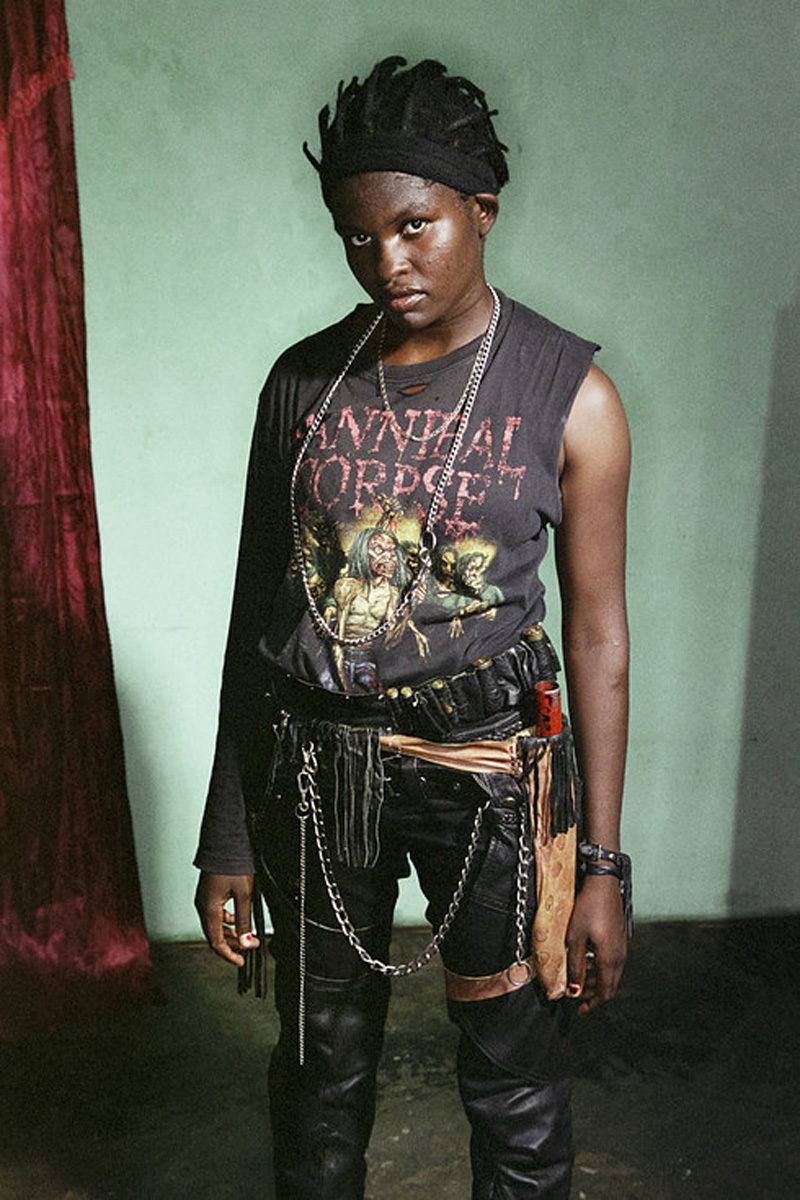 ‘In the name of Ram: Tattoos in India’s Dalit community’
Showkat Shafi’s photos reveal that religious discrimination is still a thing and many people are suffering from it. You will be shunned for wearing certain religious symbols on your body and will have fewer opportunities because of the societal status. All these issues still exist in many countries. 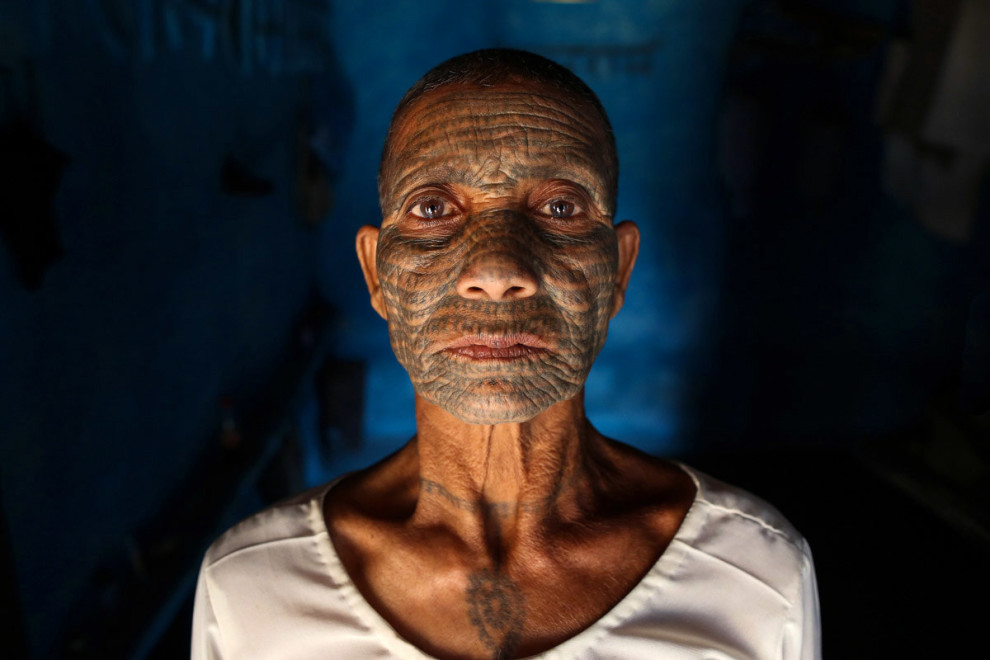 ‘These Rare Pictures Capture the Former Beauty of ISIS’s Latest Target’
Thousands of historical buildings get devoured by war and combat. Photographers are among those few people who capture and commemorate those buildings that are no longer here. The city of Palmyra has had thousands of years of history destroyed with constant bombings. Now only photos remain. 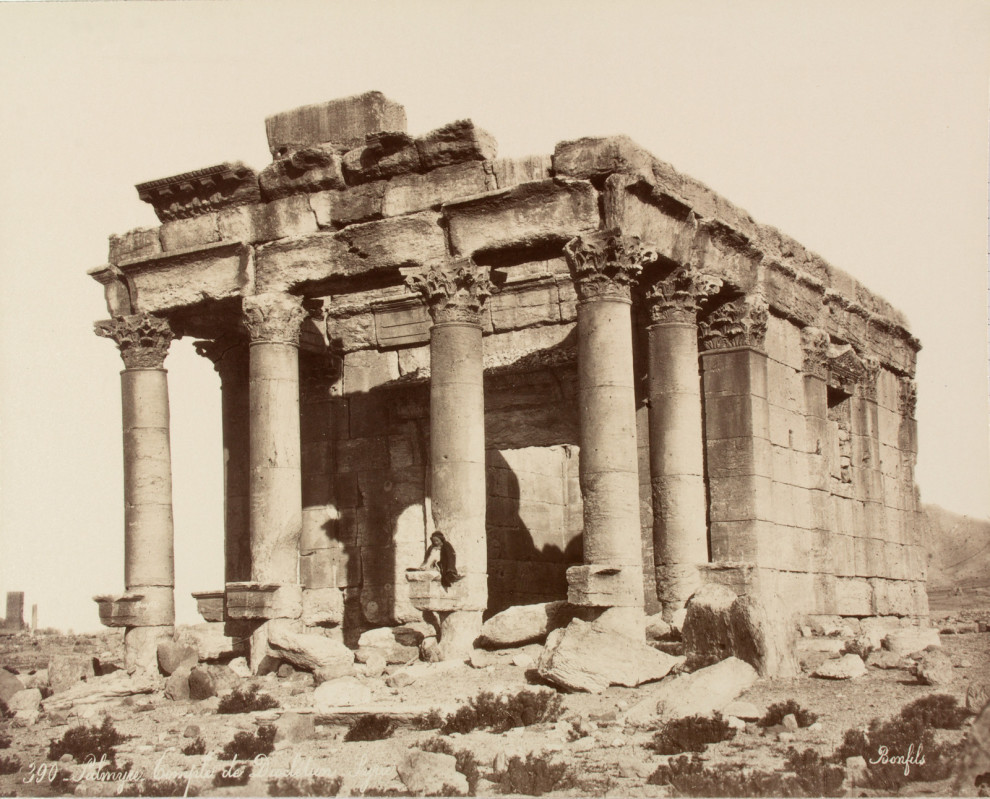 ‘American Incarceration’
Imprisonment in the United States is an issue that is rarely reviewed by magazines, yet the Smithsonian Magazine has made an exception and published a series of heart-breaking photo stories featuring people in prisons. It’s an issue we all tend to ignore, but America has the biggest prison population on Earth and that says a lot. 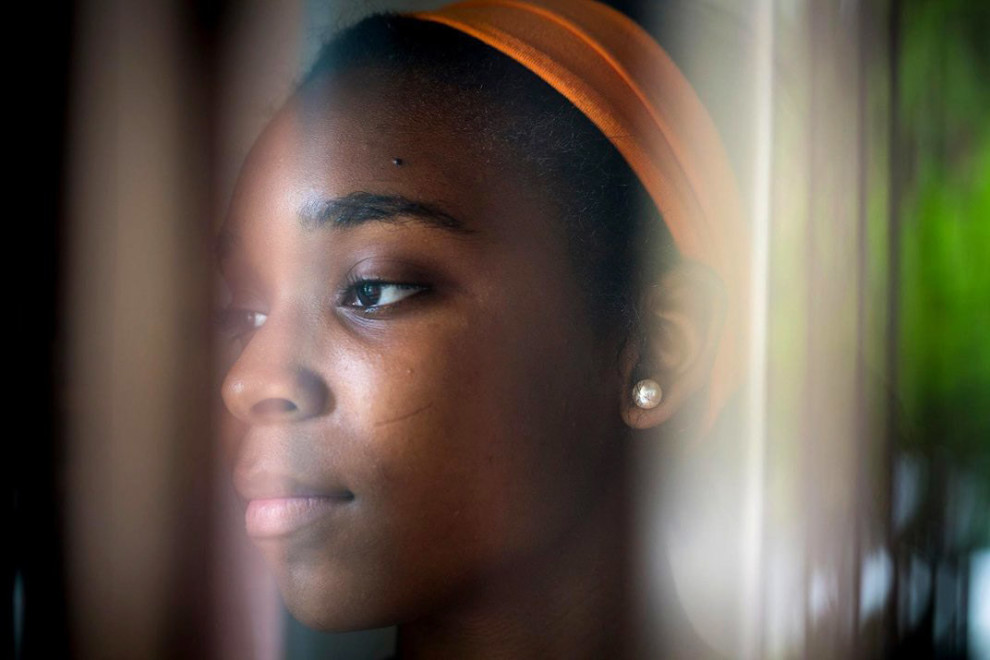 ‘Photography Exhibit Documents a Period of Social Struggle: 1980–2000’
NY City has always been a battleground when it came to fighting for the civil rights. Bronx Documentary Center has organized a spectacular exhibition featuring the city’s long history that has, eventually, influenced our modern day events. This is a study of cause and effect and a reminder that we should learn from our mistakes. 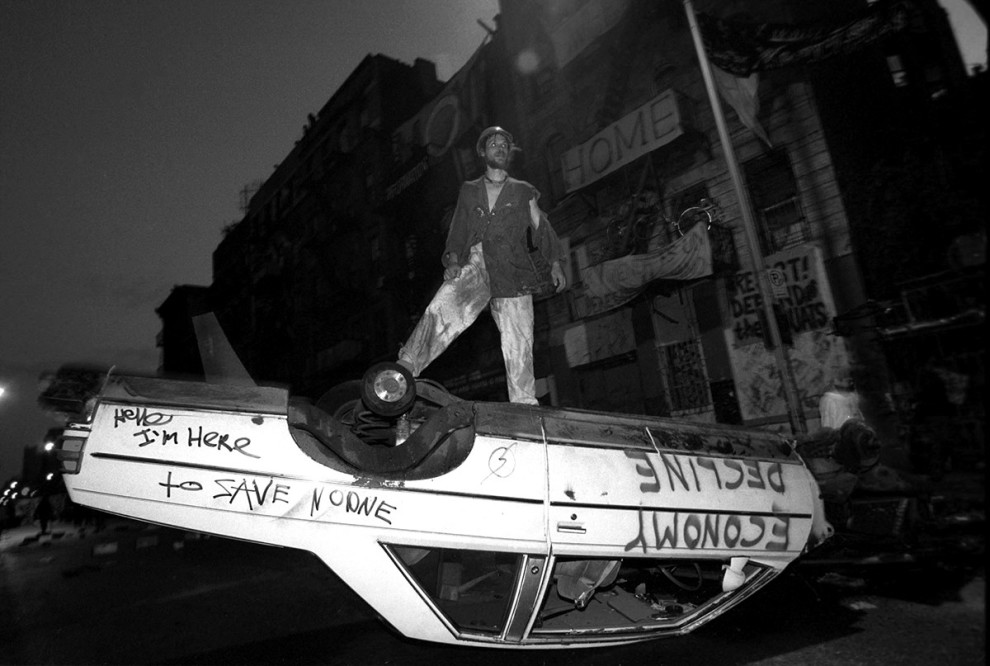