Skip to content
BrainBerries.co
›
Interesting
›
5 Intriguing Places We Won’t Get To Visit Unless Something Weird Happens

I love a good secret. The power of knowing something that very few people know, it’s quite a thrilling experience. In a world where knowledge (*cough* money) is power (nope, it’s money), having exclusive knowledge means you’re top of the food chain. And the best secret knowledge would be the knowledge of secret locations or secret societies. That or what the ending from Lost really meant. Either would be a-okay with me.
But since no one knows what the hell Lost was all about those last few seasons, let’s take a look at some top secret locations and lift a small part of the shroud of mystery that surrounds them. Ooooh, spooky!

Mount Weather Emergency Operations Center, Virginia
This is essentially a FEMA Operations Center made for nothing else than that inevitable moment when humanity is utterly and completely fucked. It’s an underground refuge for the US government, capable of running the entire country should an emergency occur. Because governments can run countries without any problem whatsoever, am I right? 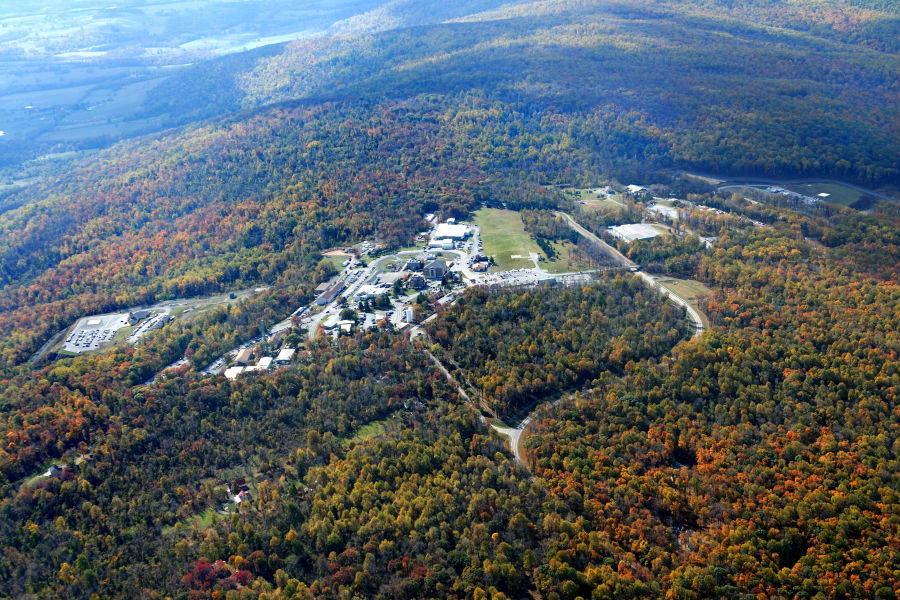 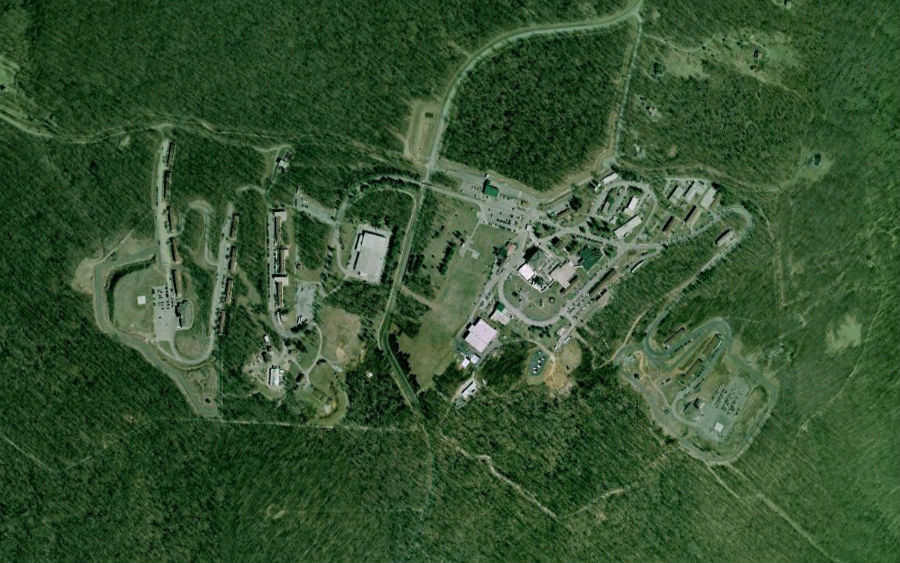 Svalbard Global Seed Vault, Norway
This lil’ fella is located in Spitsbergen. It’s actually a tunnel that’s built 120 meters deep and has its own microclimate. And guess what they’re keeping there? Yup, seeds (I’ll admit, the name was a bit of a spoiler). Seeds of all our agricultural crops. Just so we can keep plantin’ dem potatoes after the apocalypse settles down. 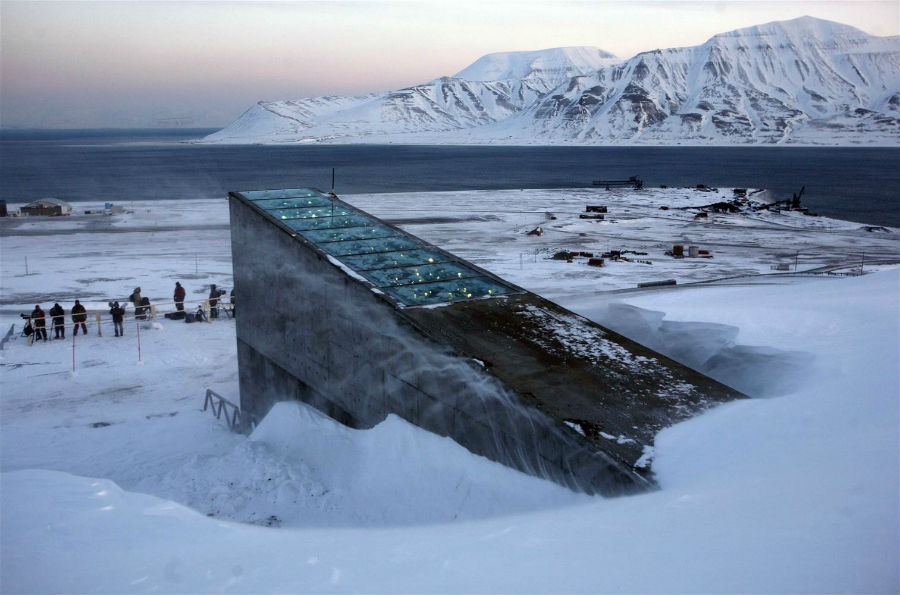 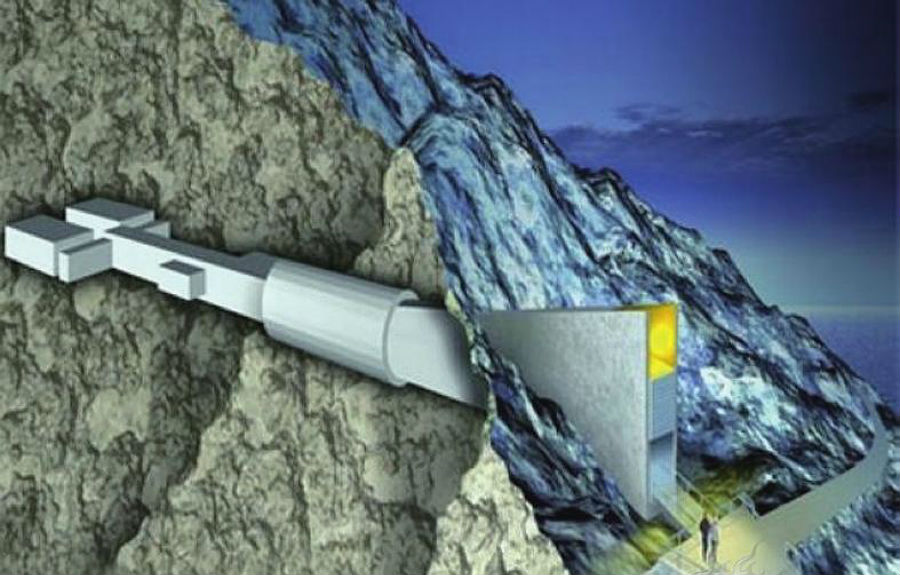 Vale do Javari Reservation, Brazil
This is a part of the rainforest that’s actually off-limits because there’s some tribes living there that are blissfully unaware of the outside world. They still have an agricultural lifestyle and there should be about 2000 of them left. 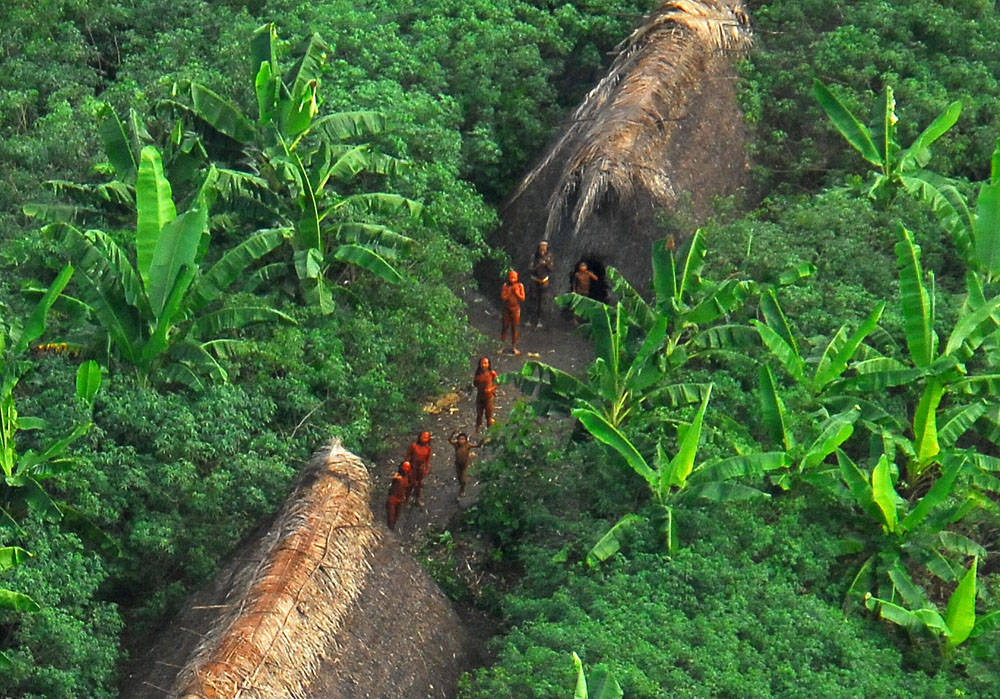 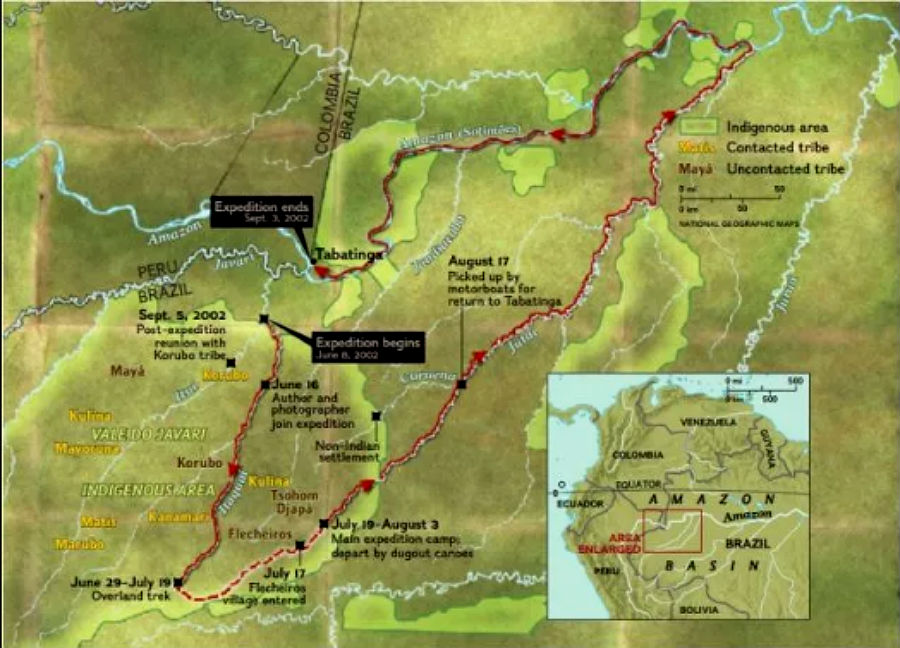 Club 33, New Orleans
This is the secret club Walt Disney founded back in the sixties. In order to become a part of this select group, you have to wait 14 years and pay several thousands of dollars annually. In many ways, it’s a lot easier to get into than Club 27, which requires you die at the age of 27 and you’re a famous musician. 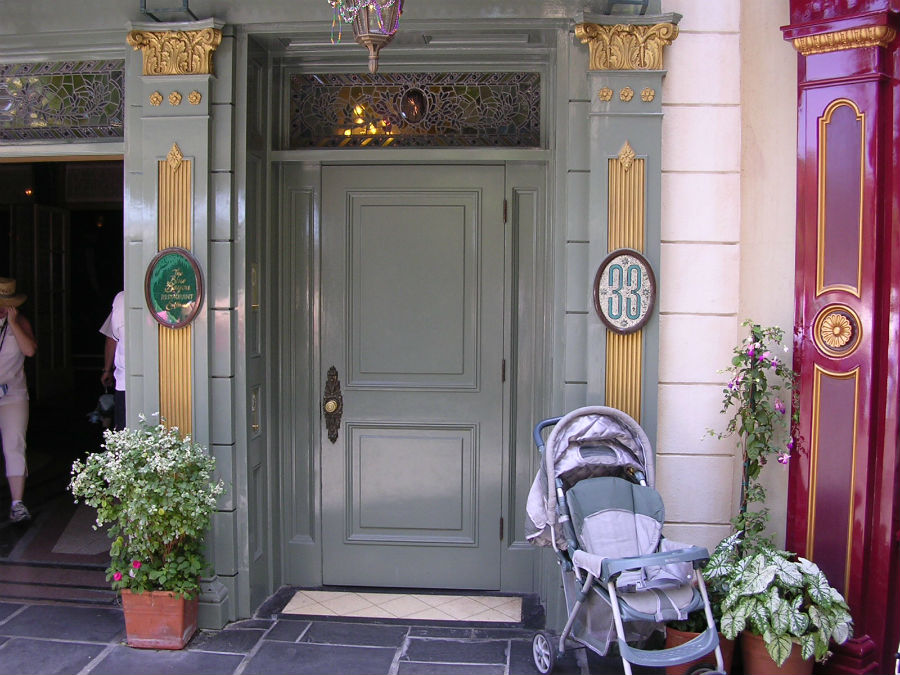 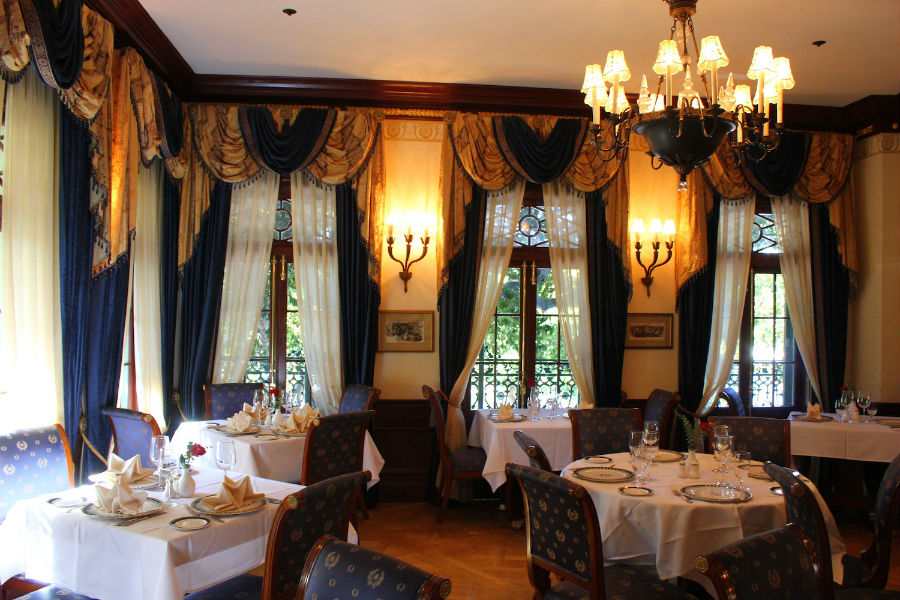 The magnetic island of Es Vedrà
This is one of those places where your compass goes all weird. This island has the third most powerful degree of geomagnetic force on the planet, losing out to only the north pole and the Bermuda triangle. And that’s tough competition to beat! 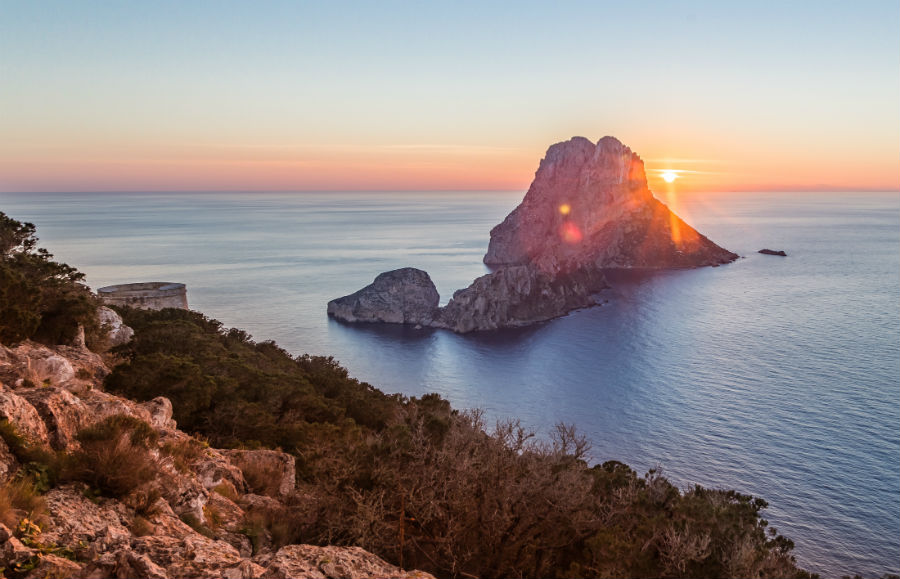 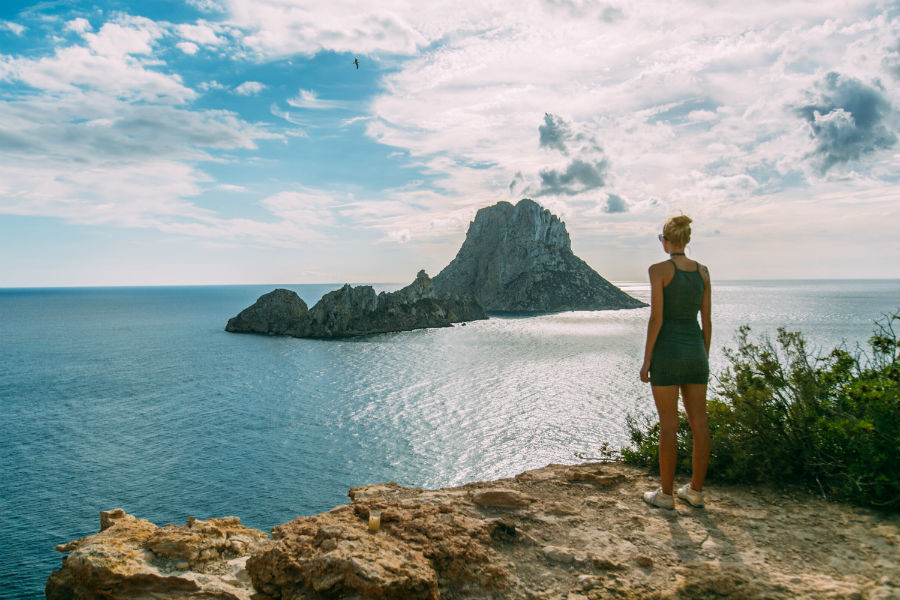 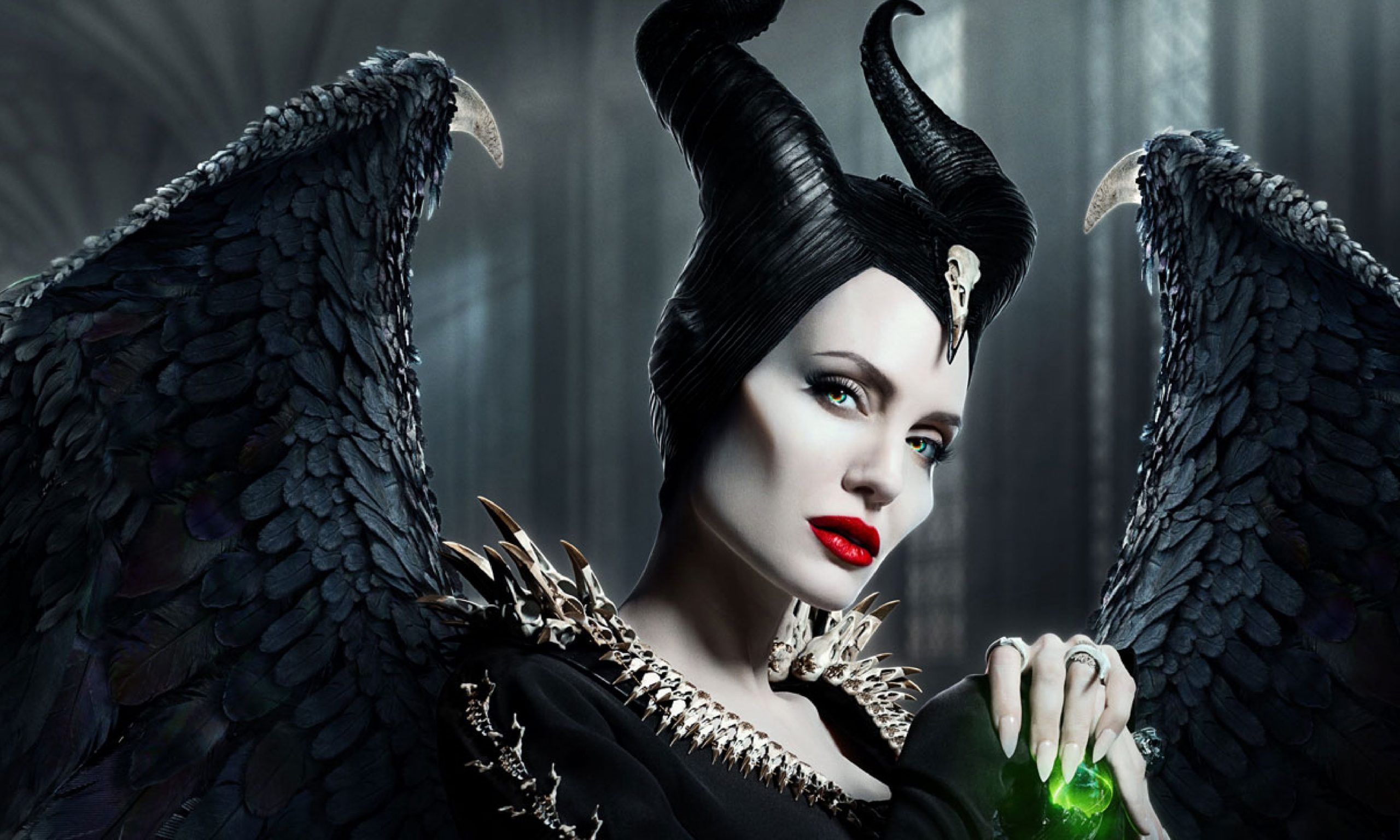 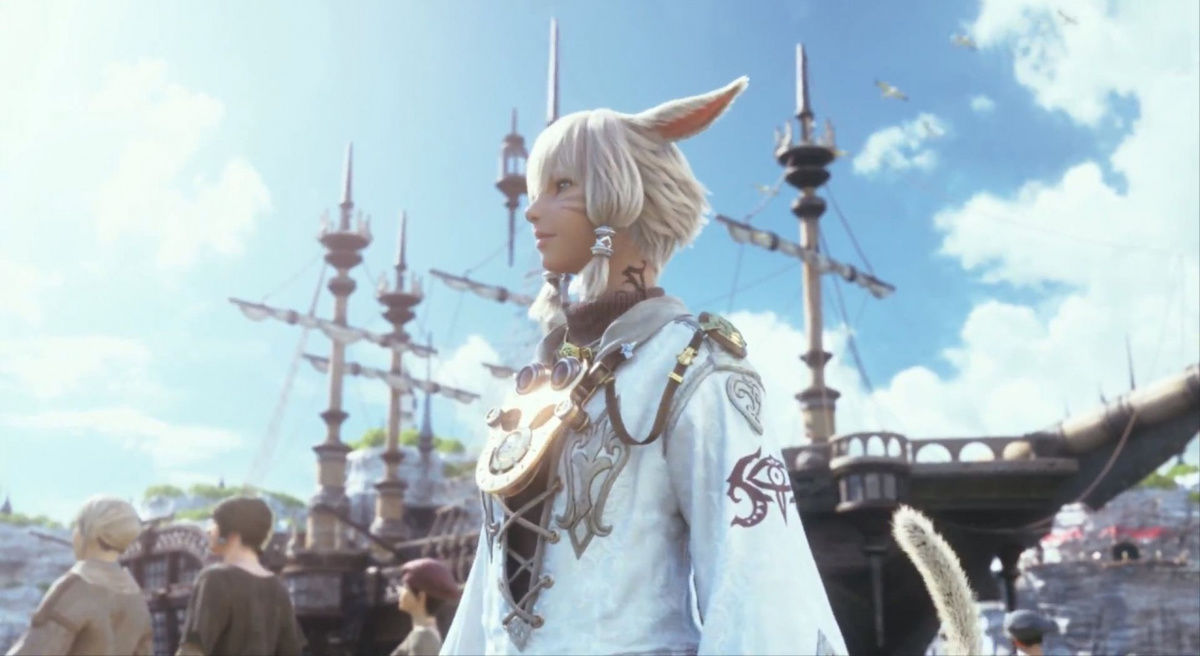 8 Video Games That Got Better After A Disastrous Release