You may have heard that India is sometimes referred to as “the oldest civilization in the world”, and you wouldn’t be wrong. You’d be surprised to find out exactly how many things we use to this day the Indians have invented. All sorts of scientific, mathematical and spiritual discoveries that shaped the face of the current modern world were actually made by the Indian scholars. Check out some of the most amazing ancient Indian inventions that changed the world as we know it.

Buttons
Who would’ve thought that something as small and as trivial as a button actually needed to be invented in the first place, right? Well, in India buttons were used in Mohenjo-daro for ornamental purpose around 2000 BCE. After that the buttons have conquered every last bit of our world. 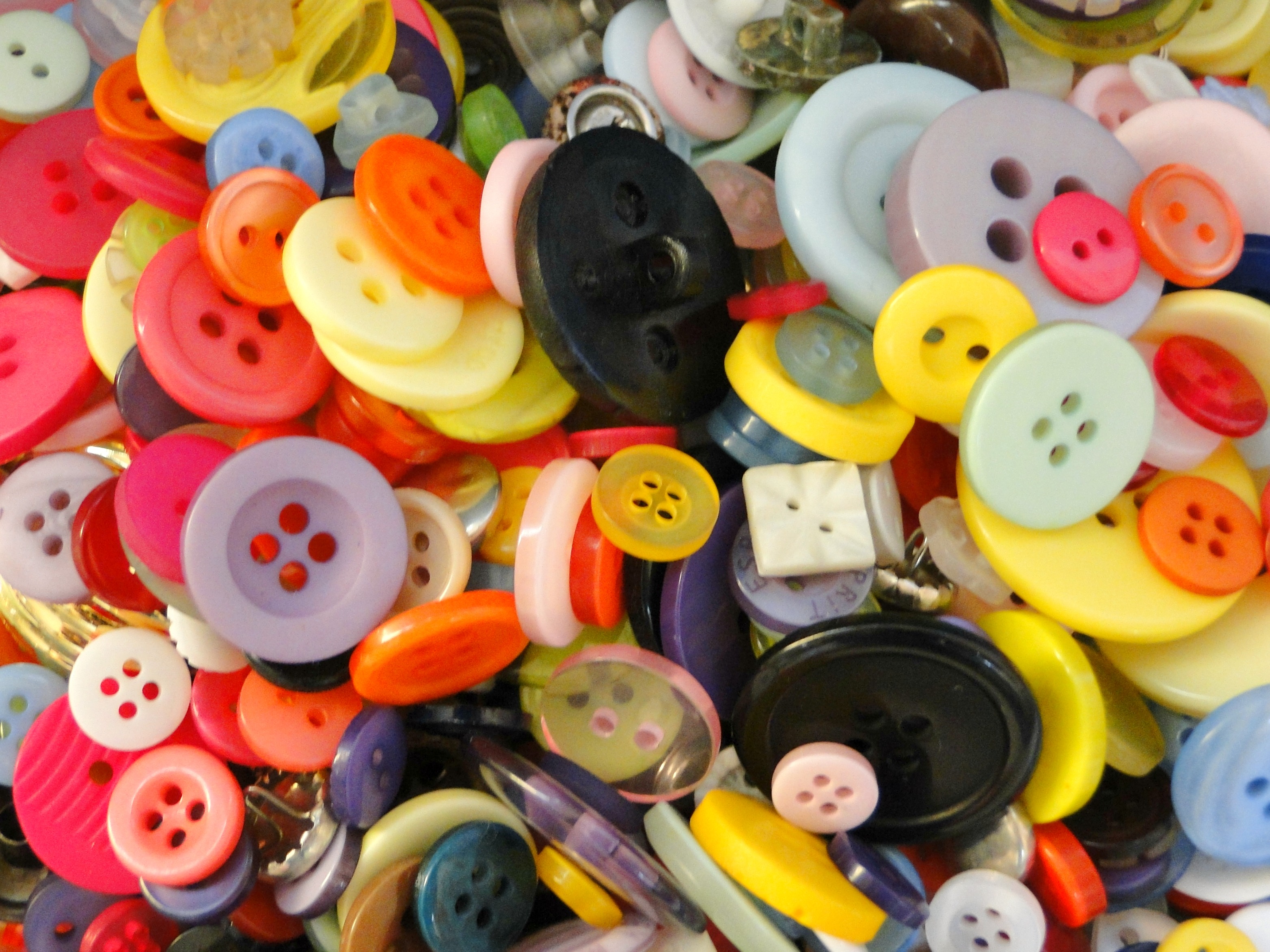 Chess
The game of Chess, previously known as Chaturanga, was an ancient strategy board game developed during the Gupta Empire around the VI century AD, and has remained almost unchanged after all these centuries. 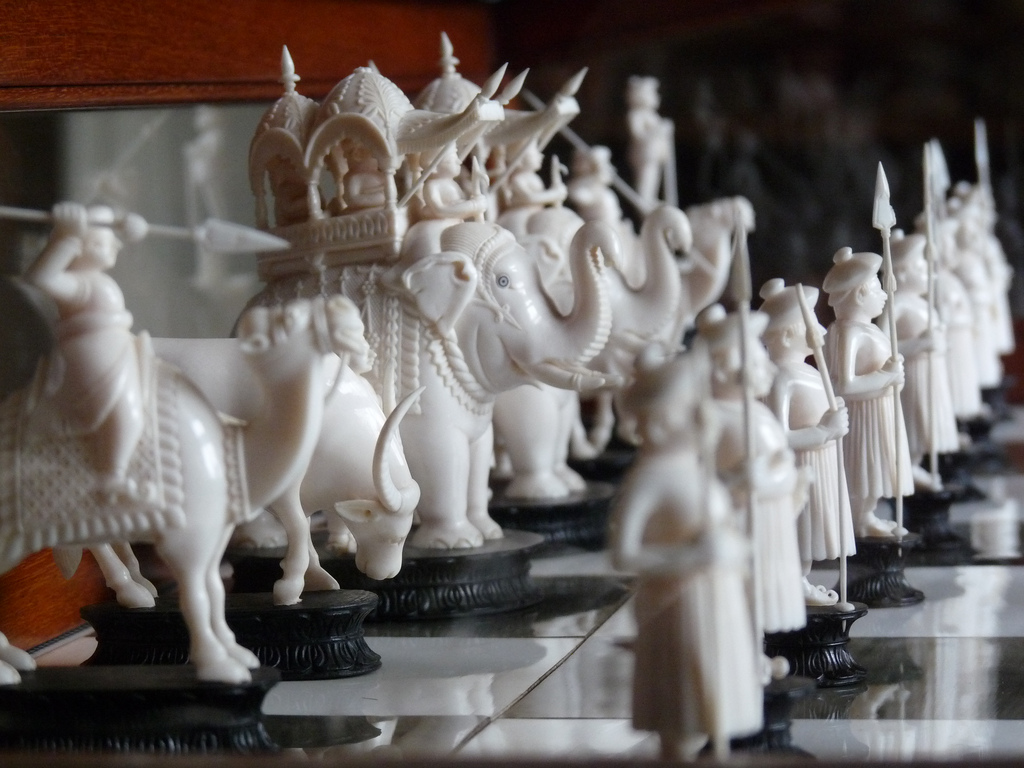 Ruler and decimal numbers
Believe it or not, rulers were used all the way back in 1500 BCE by the Indus Valley Civilization. Many rulers made of ivory were found during the excavations, all of them were amazingly accurate and even had decimal subdivisions, which at that period of time was also unheard of in other parts of the globe.

Shampoo
The terms shampoo was initially used for massage oils meant specifically for heads during the Mughal Empire around 1762. Actually, the word ‘Shampoo’ is derived from “chāmpo” (चाँपो). Now you’re a little bit smarter! 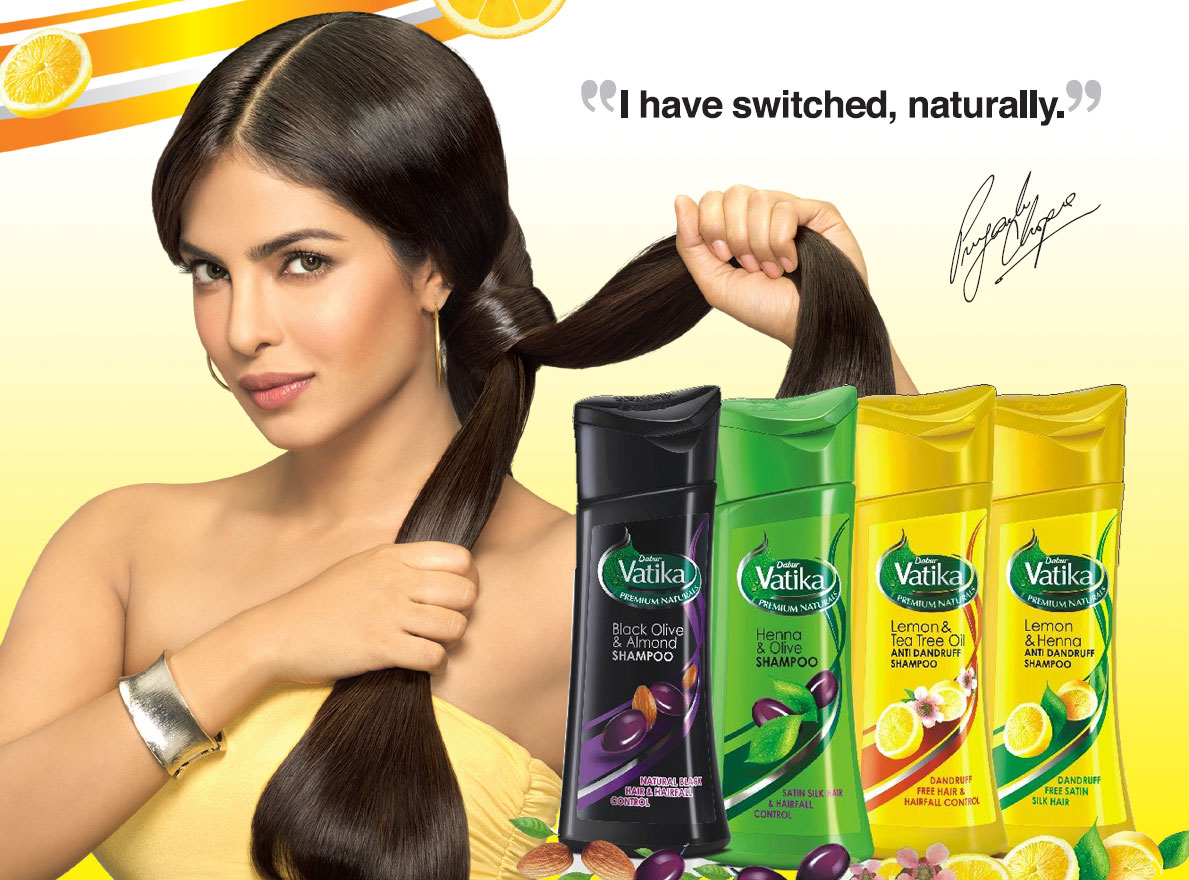 Cotton cultivation
7000 years ago most people wore feathers, animal hides or just mud, while the Indians started cultivating cotton in the Indus Valley Civilization. Soon after that the word or their craftsmanship spread to the Mediterranean/Europe and everyone wanted a cotton something. 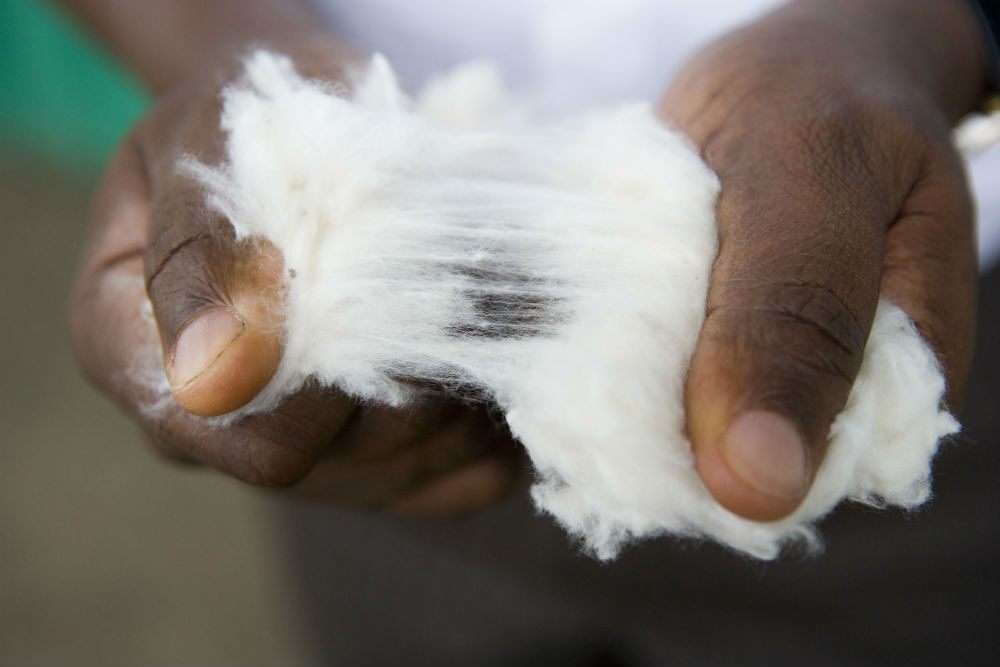 Decimal System, Quadratic formula and Zero!
You may hate maths, but honestly, we’d still be dirty monkeys without all these numbers and complicated formulas. So, in the 7th century CE Brahmagupta found the first general formula for solving our favorite quadratic equations. Also before the Arabic numeral system there was the Hindu numeral system (decimal), developed in India between the 1st and 6th centuries CE. Oh and yeah, Indians have also invented “nothing” aka zero. So, thanks! 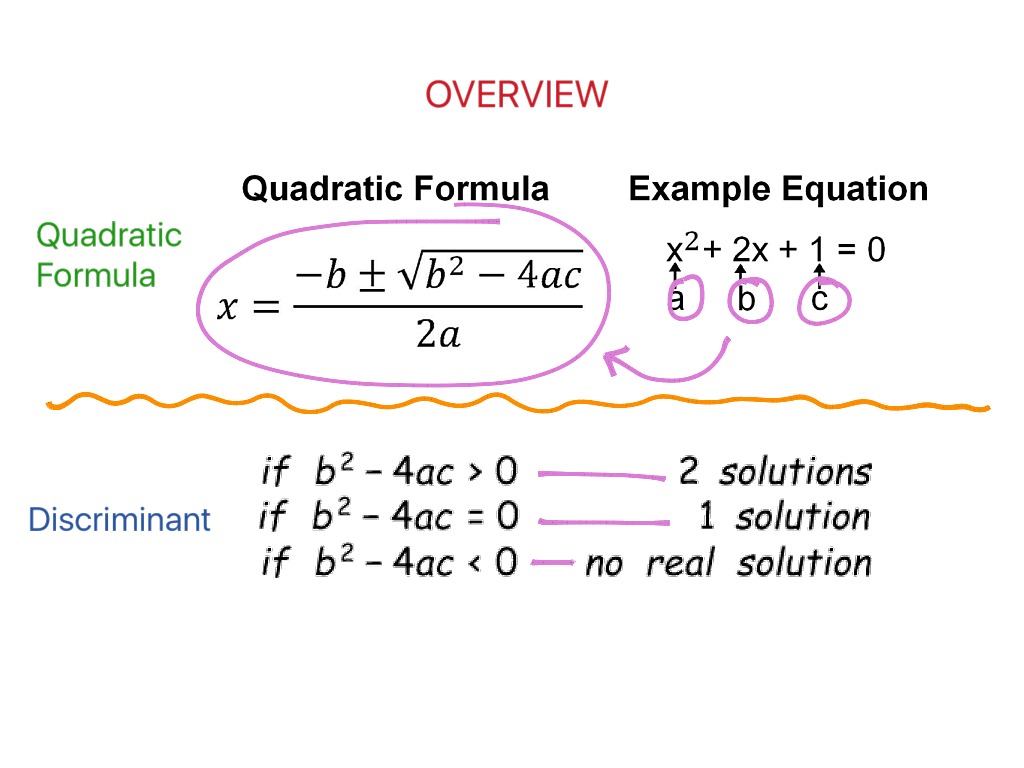 Flush toilets
Not exactly sliced bread, but flush toilets may as well be one of the most useful inventions ever. First used in the Indus Valley Civilization, they were used in most homes and were connected to a complex sewer system. 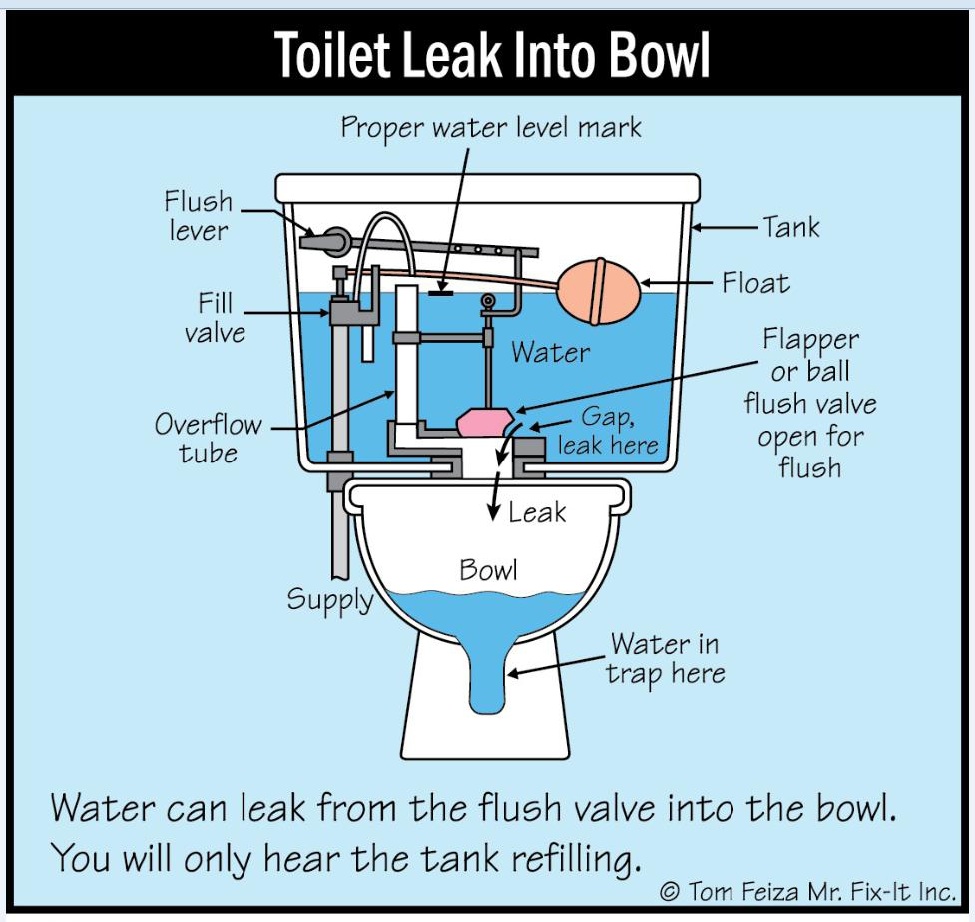 Yoga
Unexpected, right? Yoga has originated in India over 5000 years ago, and you better believe it! 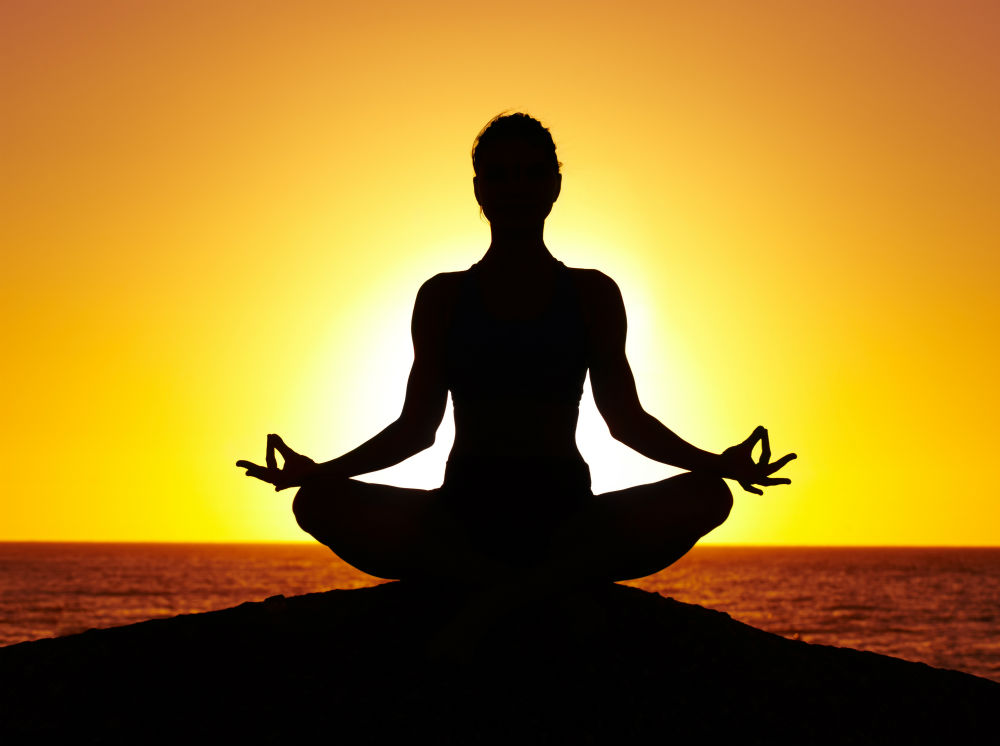 Surgery
Wait, what? The founding father of surgery was actually Indian? Susruta practiced and taught surgery to his disciples on the banks of Ganga. He authored a book compiling multiple volumes of medicinal texts, collectively known as ‘Susrutha Samhita’. Susruta performed complicated surgeries like cataract, cesareans, different fractures, urinary stones, plastic surgery and even brain surgeries. 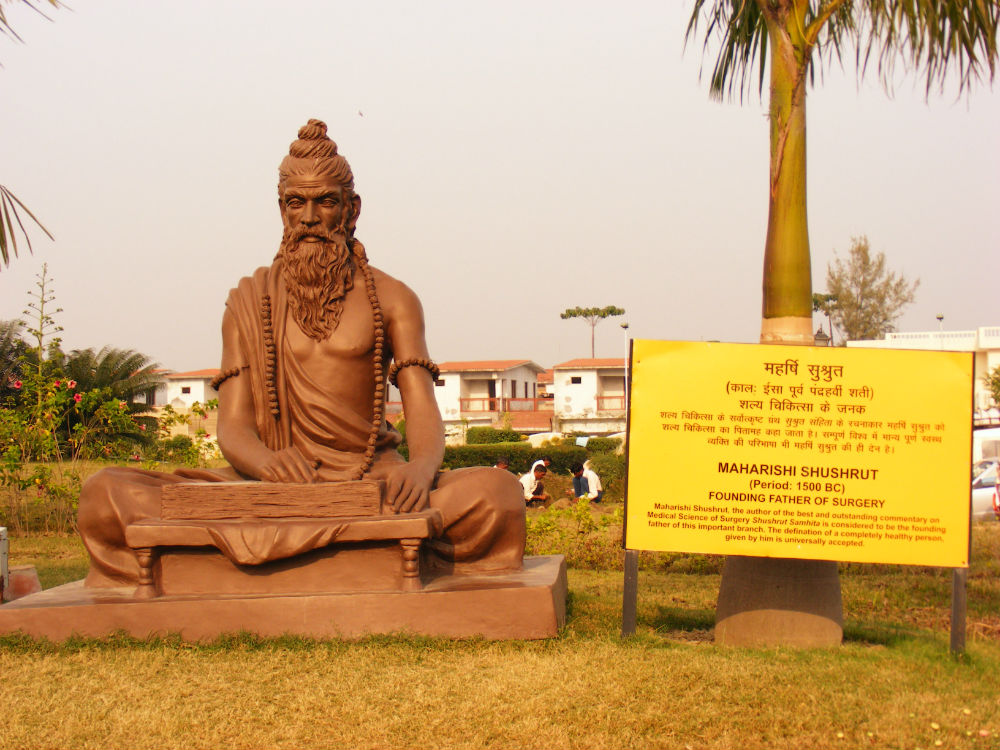 Basically Wi-Fi
According to recently uncovered documents, wireless communication was initially invented by an Indian scientist Prof. Jagdish Chandra Bose. And I personally can’t thank him enough for that. 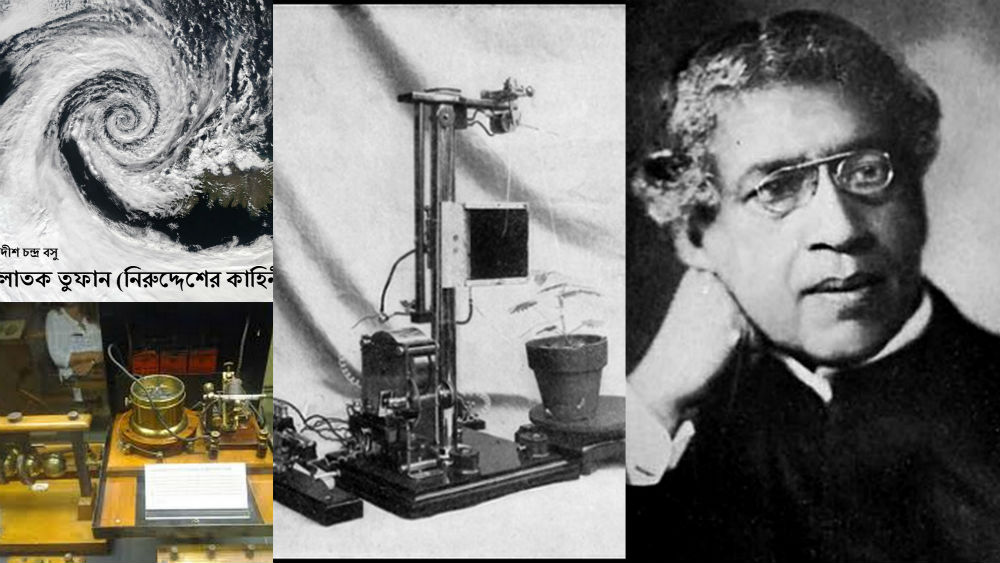 Do you feel a little bit smarter now? I would strongly encourage you to look these and other inventions up to find out more about their creation, as I’ve barely scratched the surface here.